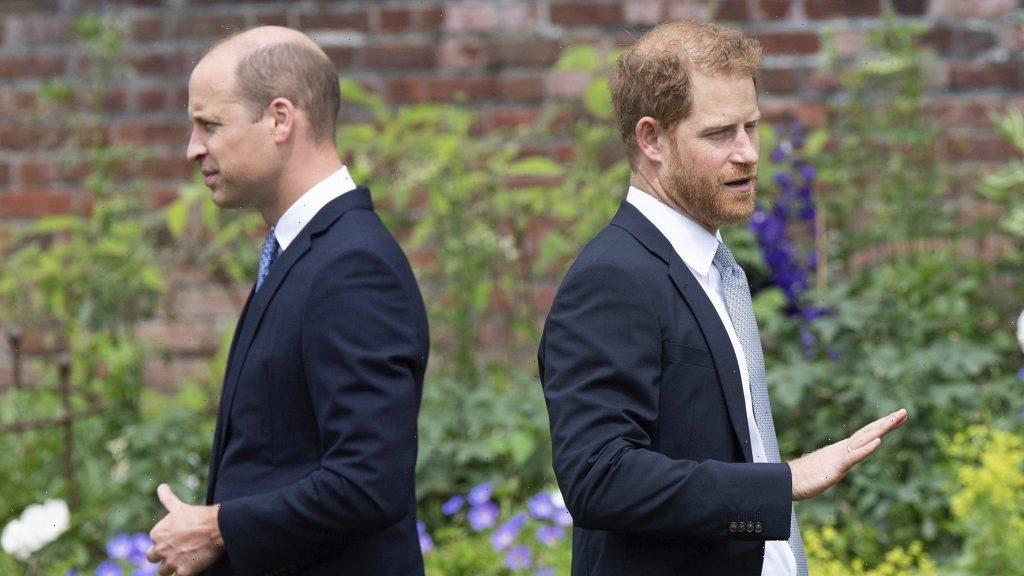 ITV made a late edit to its fast-turnaround documentary on Prince Harry and Prince William’s strained relationship after a warning from Kensington Palace.

In a rough cut of the documentary, titled Harry and William: What Went Wrong?, Scobie alleged that Prince William’s team planted the story after Prince Harry told journalist Tom Bradby in 2019 that he and his brother were “on different paths.”

After being offered a right of reply, Deadline understands that Kensington Palace warned ITV and Spun Gold that the claim was potentially defamatory. Subsequently, the reference to mental health was removed ahead of Sunday’s broadcast. Scobie’s claims about Kensington Palace briefing remained in the film, however.

Harry and William: What Went Wrong? was watched by 1.9M viewers on Sunday night.