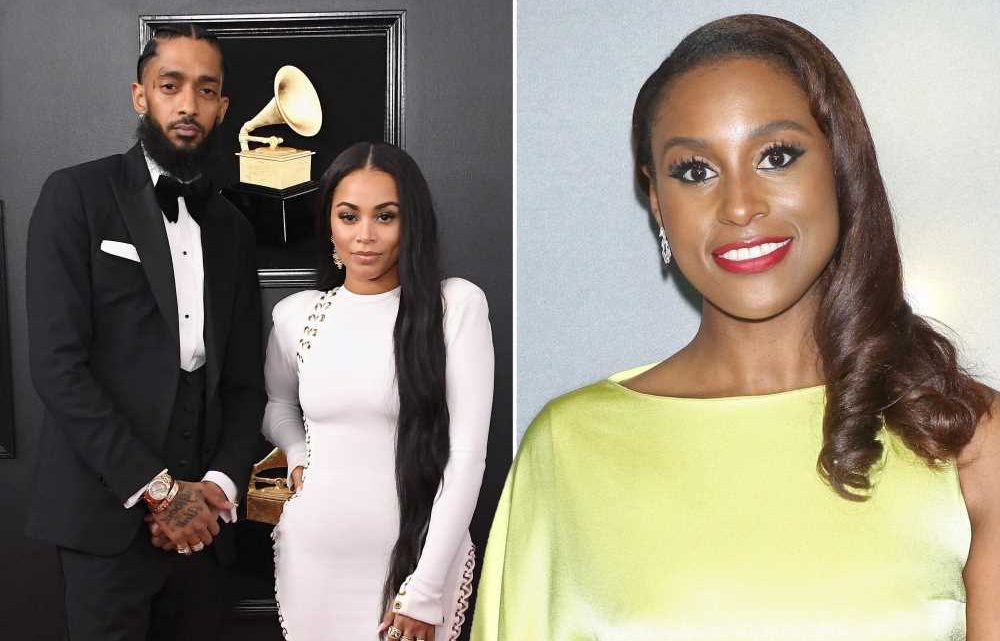 Diamond from ‘Love is Blind’ is obsessed with this HBO show

Issa Rae says that rapper Nipsey Hussle helped her make up with his fiancée, Lauren London, after Rae offended her.

The “Insecure” star told Vanity Fair that one of her “biggest regrets” was that she’d upset London by complaining in interviews and her memoir that TV execs had suggested that London could play a role that Rae had written for herself.

Rae, 36, said she was irked because the part in a cable version of Rae’s web series “Awkward Black Girl” was a gawky character in the vein of Tina Fey’s “30 Rock” character Liz Lemon or Larry David in “Curb Your Enthusiasm” — and that the dynamic London was all wrong for the role.

“The moral of the story was not only that executives were out of touch with black women,” the Vanity Fair reporter writes in the piece, “swapping one for another even when they were nothing alike, but also that dark-skinned black women could be edited out of their own narratives.” 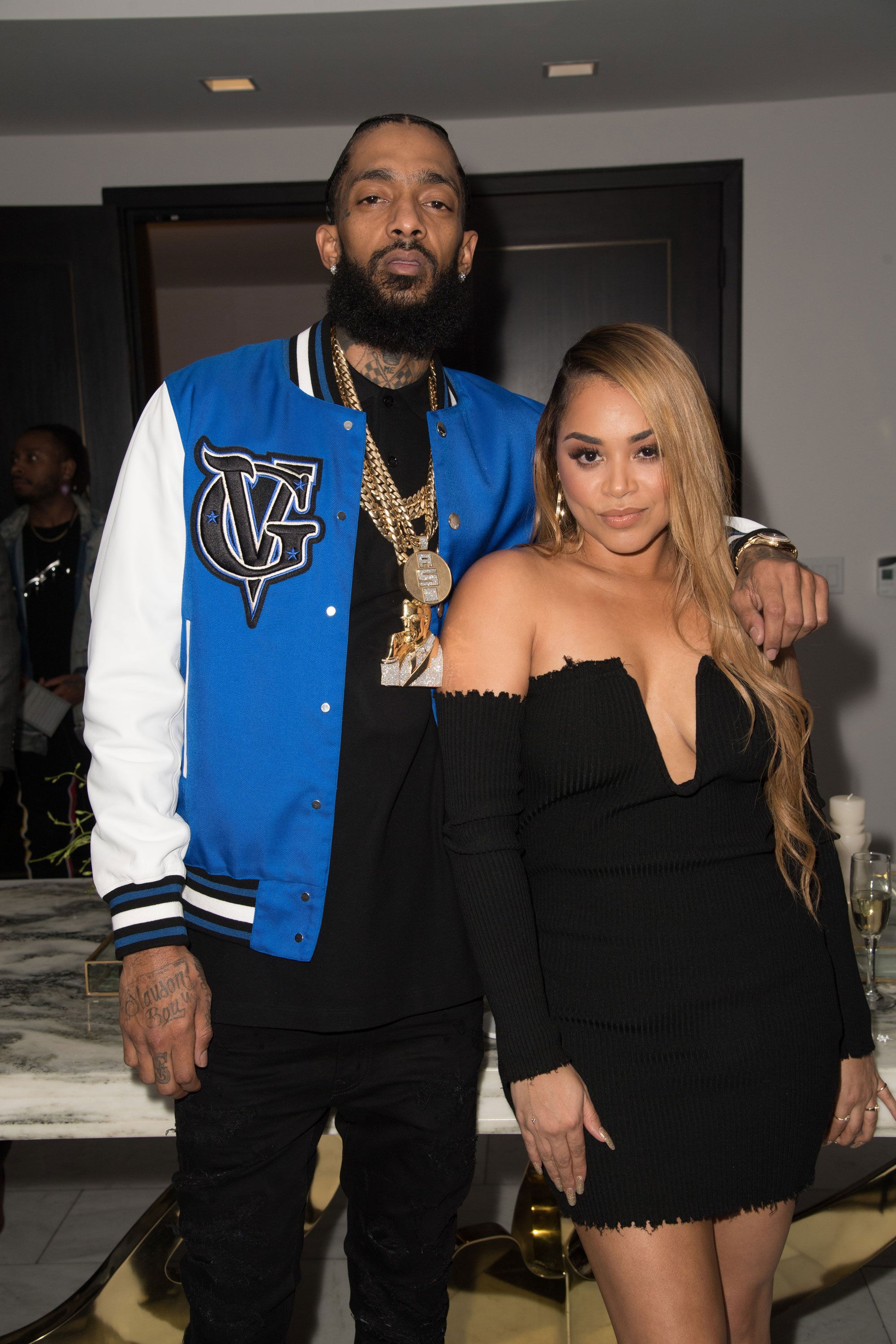 Rae said that London was hurt by her remarks and that naming the actress in her rants was one of her biggest regrets, but added that Nipsey — who was shot to death in 2019 — helped mend their relationship.

“It actually sparked an amazing two-hour conversation. We had so much in common,” Rae added, “She was like, ‘People don’t understand, I’m an awkward black girl.’ In the same way that I was upset about the limited portrayal of black women, she was like, ‘People do the same thing to me.’ I completely get that.”

Rae and London made up at Diddy’s 50th birthday party two years ago.

The “Insecure” creator also reveled that she will never write or star in her own projects again.

“I’m never doing this again,” she says referring to her experience on “Insecure.” “I told myself I would never write and be in a show that I created again. It takes up a lot of your life, and I like to do a lot of things.”

Rae’s on the cover of the June issue.

Emma Watson Was Fearless When She Auditioned for 'Harry Potter'