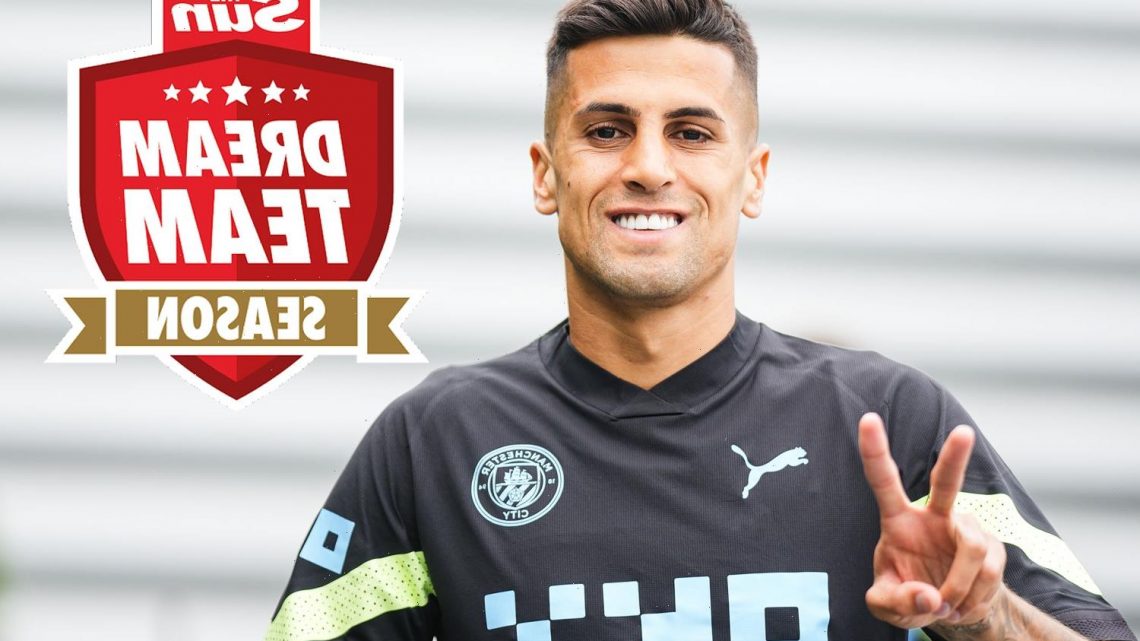 Is there more to Joao Cancelo’s new Manchester City squad number than meets the eye?

IF you’re the type of Dream Team manager who checks out of the pre-season news cycle then you may have missed Joao Cancelo’s change of squad number.

The Portugal international has been Manchester City’s No27 for the past three years but this summer he’s switched to No7 following Raheem Sterling’s (£5m) switch to Chelsea.

Traditionalists may be unnerved by a full-back taking a number usually reserved for attack-minded players (right wingers, specifically) but is there more to this change than meets the eye? 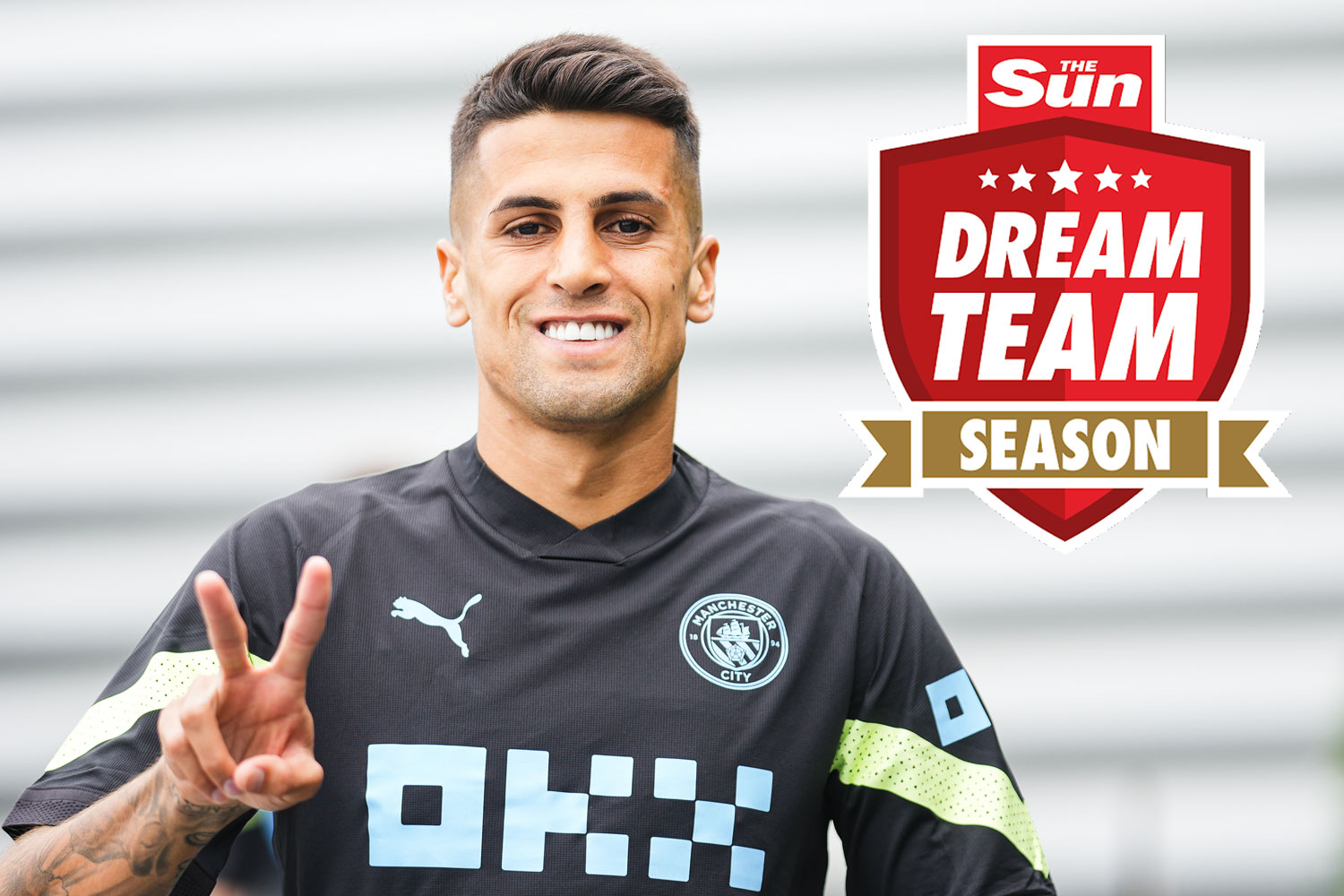 Before we venture down the rabbit hole it’s worth noting that it’s likely Cancelo just has a preference for No7 – he previously wore it at Valencia and Inter.

However, is it possible that the 28-year-old’s new squad number is the first indication of a new role?

Cancelo is arguably the most technically-sound full-back in the Premier League and while he’s categorised as a defender in Dream Team and the footballing word in general, he spends much of his time occupying midfield spaces.

This is because Pep Guardiola’s side are so dominant that their opponents often sink into a low block in an attempt to frustrate City by keeping men behind the ball.

In such situations, having a full-back who shares many attributes with a creative midfielder can help unlock stubborn defences.

More than that, Cancelo has been one of City’s most influential players in the last two years.

19 goal involvements in that time span is impressive but even that doesn’t convey just how important he’s been to Guardiola’s structure in possession.

With this in mind the temptation is to wheel out the old cliche: if it ain’t broker, don’t fix it.

But with Sterling and Gabriel Jesus (£5m) having departed, City are down two wide attackers from last season – the Brazilian was converted to a right winger with relative success last term.

Erling Haaland (£7m) is a major addition to the ranks but surely not even occasional over-thinker Guardiola will utilise the Norwegian anywhere else than centre-forward.

Julian Alvarez (£4m) is capable of playing out wide and Riyad Mahrez (£5.5m) remains the first-choice option on the right flank but with Jack Grealish (£4m) and Phil Foden (£5m) generally seen as more effective from the left, could we see Cancelo occasionally deployed in the front three going forward?

He’s been so successful at left-back it’s easy to forget he’s a right-back by trade.

Circling back to 2017/18, when he wore No7 while on loan at Inter, Cancelo played roughly a quarter of his games as a right-sided midfielder.

In regards to Dream Team, a handful of appearances in a more advanced role would be the cherry atop already tempting cake.

Cancelo racked up 275 points in 2021/22, only Trent Alexander-Arnold (£7.5m) finished higher in the rankings among defenders.

The point being, City’s new No7 doesn’t need a new role to be mightily effective, he’s already a top-tier asset.

At the time of writing, Cancelo is the third-most popular player in his position with an ownership of 19.7% – Kieran Trippier (£3m) and the aforementioned Alexander-Arnold complete the podium.

While that makes him a popular choice, right now 80.3% of gaffers are heading into Game Week 1 without the man who scored the most points for the team who have won four league titles in five years.

Most read in Dream Team

Labor flags higher climate target for 2035 within next three years