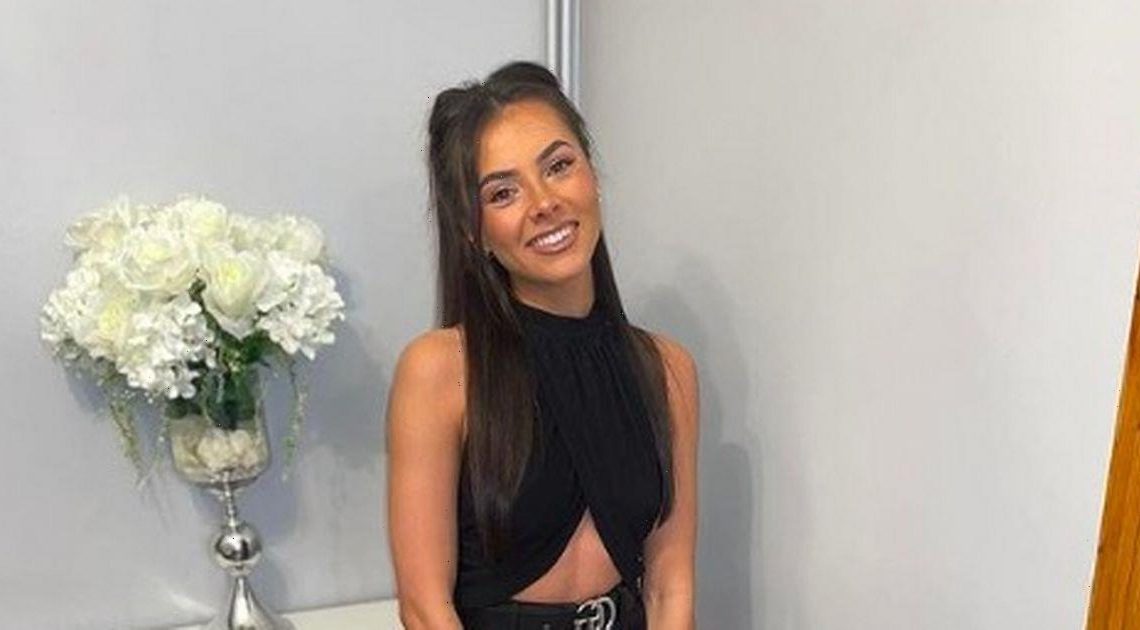 Love Island’sPaige Thornehas fast become a fan favourite since she entered the Mallorcan villa on the hunt for love with an Instagram following of 411,000 and growing.

The paramedic, 24, has been at the centre of plenty of drama in recent days as she admitted she had torn feelings between Jacques O'Neill, who she was previously coupled up with, andJay Younger– who she is currently coupled up with.

Though, Paige showed she sticks to what she wants when she had a candid chat with Jay on Monday’s episode saying that she’d decided to focus on her relationship with Jacques instead.

Although she’s currently swapped Swansea for Mallorca, the beauty is no stranger to living a life of luxury back home.

Paige’s Welsh home is all things sleek and glamorous and features a stunning dining area that features marble tiling and an oak table.

There’s also leather seats around the dining area, a few unique bits of artwork dotted around and a luxury mirror. Her living room follows the same sleek aesthetic and is home to a wooden floor, neutral walls and a stunning flower arrangement.

While the outside of Paige’s home is as plush as the inside and is divided into an area of grass and one of brickwork.

In recent days Paige has been showing off her candid feelings for Jacques and had a chat with Jay to clear the air.

“You said you’d rather me be direct?” Paige began, before saying that her and Jacques are “solid”.

She added: “Yeah, I think we are. We’ve had conversations it’s still Jacques and me, and I don’t want that to be a thing…”

To which Jay replied: “No, not at all, I got that impression straight away. I was actually going to say to you tonight, ‘Paige, I’m gonna back off, because I don’t want to get in the way’. You’ve got a great thing going with Jacques. So I’ll leave you guys to it.”

Relieved that the conversation had gone well, Paige said: “It’s just good to be direct and open, we're on the same page”.

To which Jay replied: “I appreciate you being honest. I made my bed and had to lie in it, I knew it was going to be difficult from the start”.

Jay had previously caused an explosive argument in the villa when he told then partnerEkin-Su Cülcüloğluthat he was interested in exploring his feelings for Paige, withsome fans calling him “savage” for swiping her from Jacques in last week’s recoupling.

In the Beach Hut later, Paige raved about how well her admission to Jay had gone, saying: “I say I’m not a direct person but that for me was pretty direct: 'Let’s not beat around the bush, me and Jacques are good, sorry, bye!'"