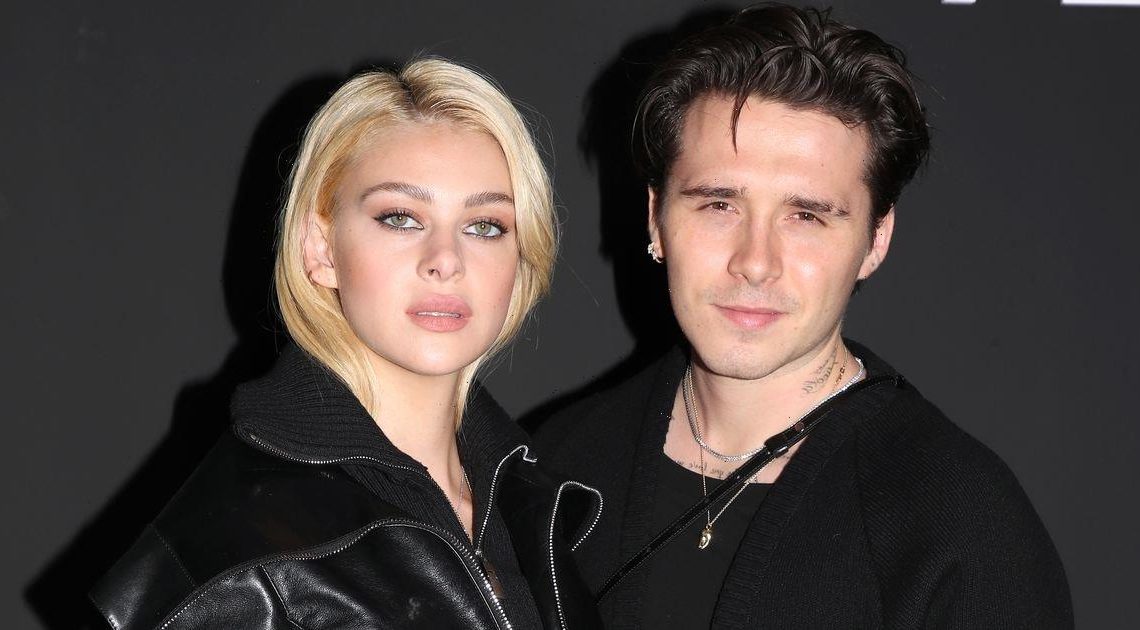 They're getting married this weekend, and the world is on stand-by to hear all about Brooklyn Beckham and Nicola Peltz's nuptials, in one of the biggest celeb weddings in recent years.

The wedding is set to take place at Nicola’s family home – a £76 million mansion in Palm Beach, Florida. The huge estate has been surrounded by marquees and shielding the view so that wedding preparations can go ahead in secret.

As a married couple, it's believed the couple will stay living stateside and buy a place in both Miami and LA.

But what will their combined net worth be? Let's take a look…

Both Nicola, 27, and Brooklyn, 23, are from very wealthy families.

Nicola's family are billionaires and the wedding is believed to be costing something around the £3million mark.

Blonde beauty Nicola is an actress, best known for starring in the horror drama Bates Motel.

She's also been in The Last Airbender and she played Tessa Yeager in Age of Extinction and The Last Knight.

Nicola is an heiress with a huge reported net worth of £40million.

The Peltz family are reportedly worth three times what the Beckhams are, with Nicola's father Nelson paving a career as an American billionaire businessman.

He's amassed a huge £1.2billion wealth, and Nicola's mum Claudia had a career as a fashion model.

In their ten-figure empire, the famous family have a string of successful business endeavours.

And Brooklyn is very wealthy too, with a an estimated net worth of £7.6million, according to Celebrity Net Worth.

This would mean Brooklyn and Nicola have a combined net worth of around £47million.

Brooklyn started out in the working world with a part-time job at a London coffee shop at 15 with a wage of £2.68 an hour.

The son of David and Victoria also became a photographer and has photographed David Attenborough as well as the Burberry campaign.

In 2017 Brooklyn started studying for a degree in photography at Parsons School of Design in New York.

The 23 year old ended up dropping out to do a photography internship instead.

Now, Brooklyn is pursuing a career as a chef.

For your latest Brooklyn and Nicola news ahead of the big day, sign up to OK!'s daily newsletter here