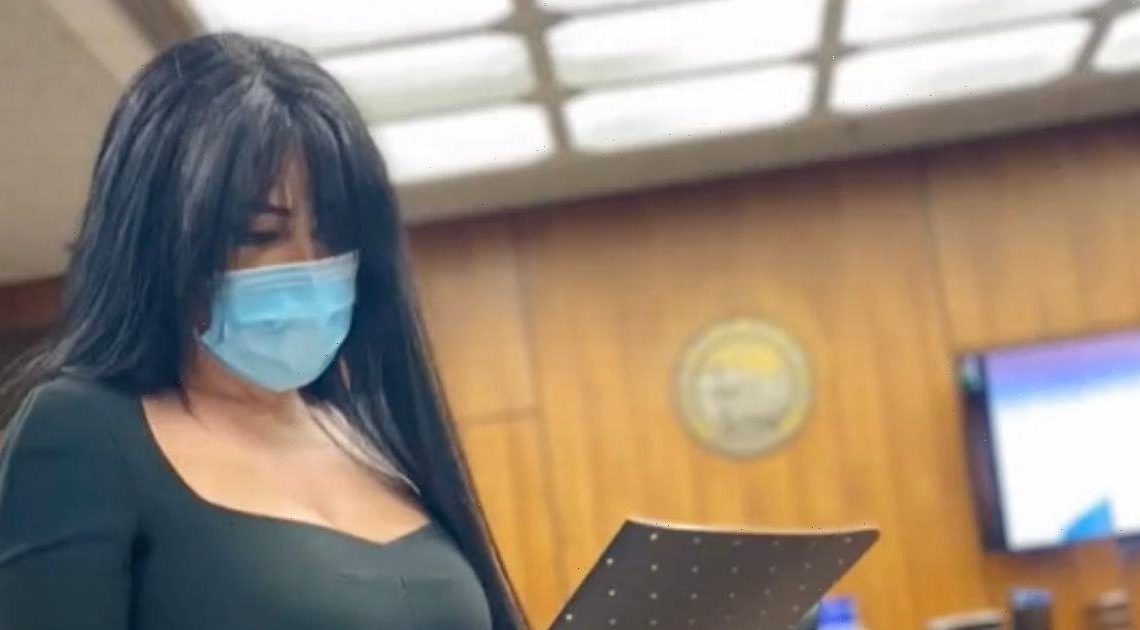 ‘I’m a lawyer, people don’t take me seriously and pervy men keep hitting on me’

A US attorney has revealed what it's like to be a woman working in the male-dominated industry and said she was always mistaken as a lawyer's "wife".

Rachel Boles-Harfouche, 28, works as a criminal defence lawyer in California, US, pointed out the sexism she faced at her workplace and said no one took her serious.

She went viral posting a series of videos on TikTok explaining the problems she deals with in order to be seen as a "professional".

In one clip, she recalled that she attended two legal events and she was asked: "Are you one of the attorney's wives?"

Another person allegedly told her: "Sorry I wasn't listening because my God, you're great to look at."

Rachel said there was even one man "trying to slide his hand up" her thigh while she was talking about her legal work.

She have heard some comments including "Are you sure you want to be a criminal defense attorney? This isn’t a place for women. It’s a hard job." or "You shouldn’t wear that dress with your body type. It’s distracting."

One other video, she found people have problems with professional women being open with their bodies and being themselves.

She showed a picture of a topless man walking in a beach.

"This does not bother you. This is not unprofessional to you. This is a great example of work-life balance to you," she said before moving on to show a picture of herself in a bikini.

"But THIS is disrespectful," she says. "This is unprofessional. This is a disgrace to a 'professional' field."

Her videos have touched many viewers' hearts as they commented to share their own stories.

A viewer wrote: "I'm so sorry this happened to you. I'm a female judge and the legal field is full of misogyny but there are tons of amazing female attorneys."

"Men assume I'm paralegal or a legal secretary about half the time I tell them I work for a law firm," a second added. "Keep your chin up."

Half of cancer deaths in UK are people like us with rare, forgotten forms of the disease