Home » iHeartRadio Music Awards 2021: Nominations, performers and how to watch 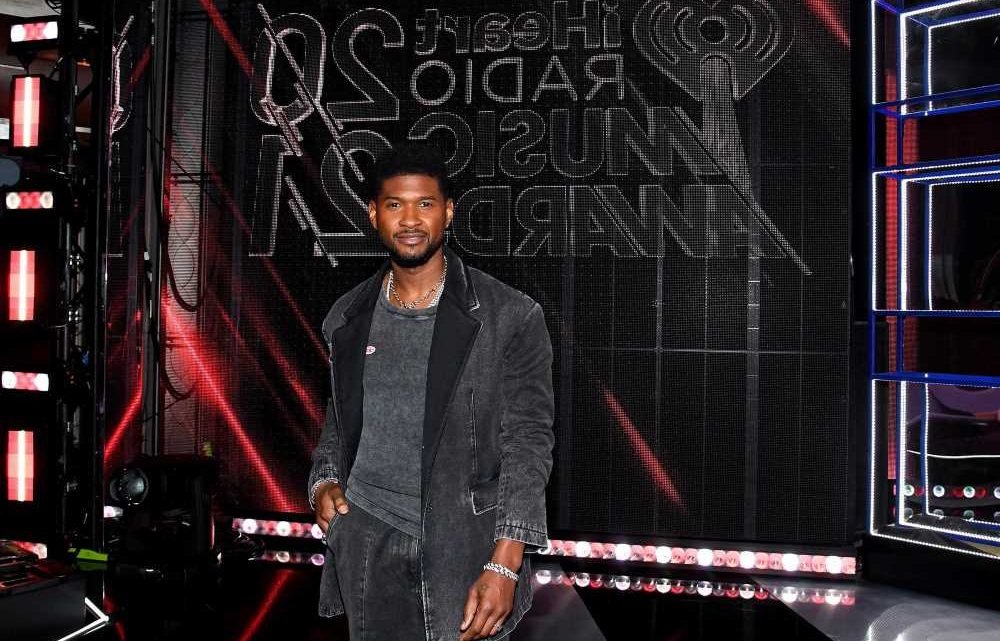 iHeartRadio Music Awards 2021: Nominations, performers and how to watch

The Weeknd wins 10 Billboard Music Awards, gets revenge on Grammys

Singing their way into our hearts, Thursday night will reveal the songs and artists we clung to most during this wild year.

The eighth-annual iHeartRadio Music Awards will be a star-studded event to celebrate the most played artists and songs on iHeartRadio stations and the iHeartRadio app throughout 2020.

After a year of learning TikTok dances while trapped indoors, this year will see the first-ever TikTok Bop of the Year Award.

The Weeknd, who was infamously snubbed by the Grammys and vowed to boycott them forever, is nominated six times.

After winning Best New Artist at the Grammy’s, Megan Thee Stallion has the most iHeartRadio nominations with eight nominations.

Here’s what you need to know about the 2021 iHeartRadio Music Awards.

When and where are the awards?

How can I watch them?

It will be broadcast live on Fox from 8:00 PM to 10:00 PM EST. The event can also be heard on iHeartMedia radio stations nationwide and on the iHeartRadio app.

How can I watch the red carpet?

The red carpet pre-show is hosted by Elvis Duran along with co-hosts Amy Brown, Maxwell and Emily Curl.

Who will host them?

Usher will be hosting the ceremony for the night.

The Weeknd, Post Malone, Dua Lipa, DaBaby featuring Roddy Ricch and Harry Styles are nominated for Song of the Year.

Harry Styles, Justin Bieber, Post Malone, Roddy Ricch and The Weeknd are nominated for Male Artist of the Year.

The full list of nominations can be found here.

Usher will not only be hosting but will also grace viewers with a performance.

Who is receiving the iHeartRadio Icon Award?

Elton John is being honored with the iHeartRadio Icon Award presented by Chris Martin and Lil Nas X.

Demi Lovato, Brandi Carlile and H.E.R. will perform a tribute to the legendary musician.