Home » Lifestyle » ‘I was torn’: Prince William broke royal tradition when proposing to Kate in Kenya in 2010 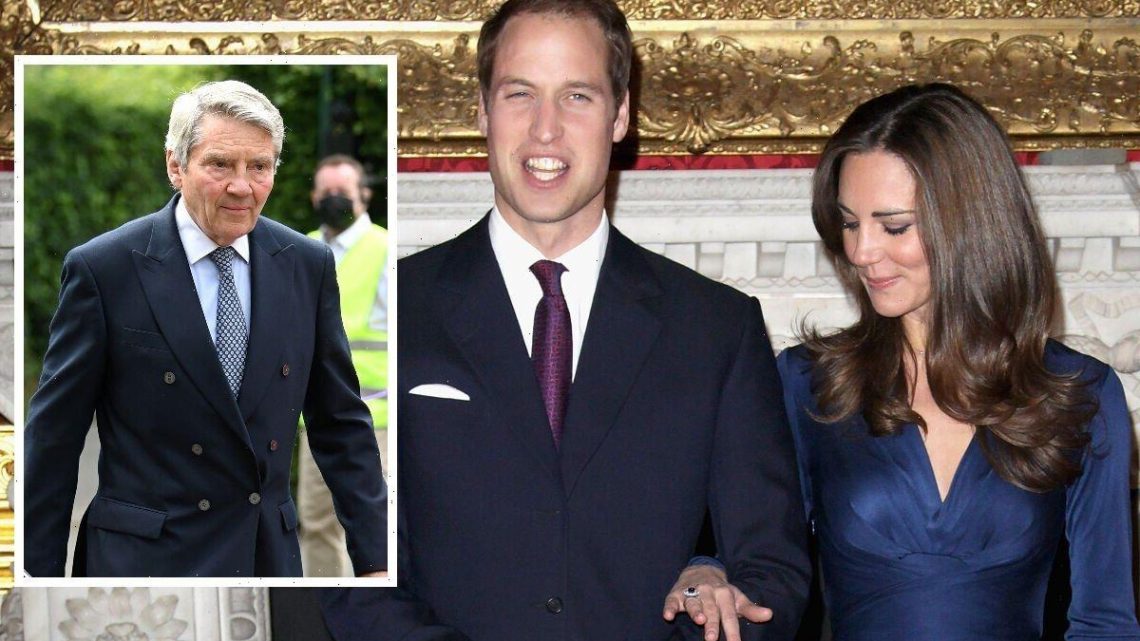 ‘I was torn’: Prince William broke royal tradition when proposing to Kate in Kenya in 2010

Kate Middleton and Prince William have been praised many times for their modern approach to royal duties and responsibilities. But the couple were quietly advancing royal traditions even before their historic wedding in 2011. Prince William and Kate announced their engagement in November 2010 and they married at Westminster Abbey on April 29, 2011.

Their big day was watched by an estimated UK audience of over 24 million people.

However, the royal couple broke a long-standing tradition.

Prince William did not ask for Michael Middleton’s permission to propose.

It was at the foothills of Mount Kenya in October 2010, when Prince William asked his university sweetheart, Kate, to become his wife, seven years after they first started dating.

Britons were thrilled with Kate finally becoming an official member of the Royal Family, and also at the prospect of celebrating a royal wedding.

Kate obviously accepted the proposal and went on to make history when she became one of the first individuals to marry into the British Royal Family who was not of royal heritage herself.

She will also become the first Queen in modern history without any clear lineage to the monarchy herself when William takes the throne.

Many people viewed Kate’s addition to the Firm as the progression of the Royal Family, and it turns out William actually defied tradition before even asking his wife to marry him.

In their official engagement interview with ITV’s Tom Bradby three weeks after the proposal itself, the future King admitted he omitted a major part of the pre-engagement routine.

“Well, I was torn between asking Kate’s dad first and then the realisation that he might actually say ‘no’ dawned upon me,” he confessed in the 2010 interview.

“So I thought if I ask Kate first then he can’t really say no.

“So I did it that way round.

“I managed to speak to Mike soon after it happened really and then it sort of happened from there.”

Fortunately, Michael Middleton was thrilled with the news of their engagement and was not too unsettled about not being asked beforehand.

Also at the Cambridge royal wedding, Prince Harry and William broke a royal tradition seconds before the Duke of Cambridge tied the knot with Kate, according to a BBC documentary.

In the BBC documentary called Royal Wedding: A Day to Remember, actor Hugh Bonneville, the narrator of the documentary, revealed Harry and William broke tradition at the last minute due to them arriving early at Westminster Abbey for the wedding.

He said: “The early arrival of the groom and his best man was a break from royal tradition, but the Princes wanted to mingle with the guests.”

Earlier that morning, William and Harry had also paid their respects at the Abbey with a salute to their fallen comrades as they passed London’s historic Cenotaph.

Footage in the documentary showed the brothers joking and laughing together as they arrived in their car.

Meanwhile, Kate stunned on her big day as she wore a dress designed by Sarah Burton for Alexander McQueen while walking down the aisle with her proud father, Michael.