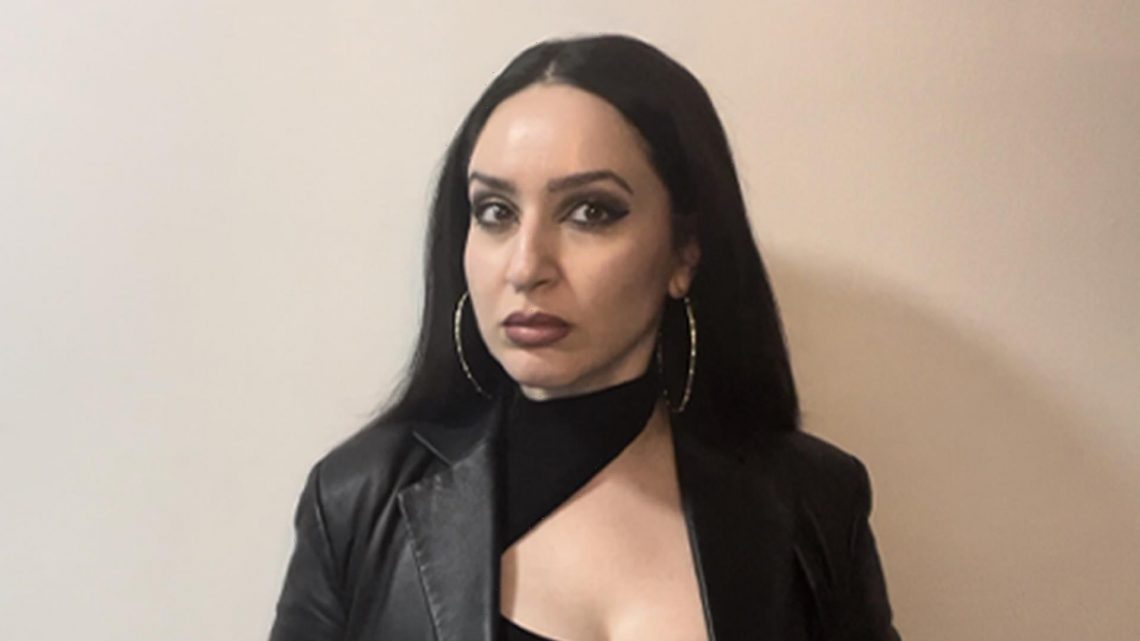 KRIS Jenner has been known for birthing larger than life superstars, but she clearly leaves no time for sleep.

The famed matriarch revealed that she wakes up at 4:30 AM every morning and is in full glam before she starts her meetings at 9:30 AM. 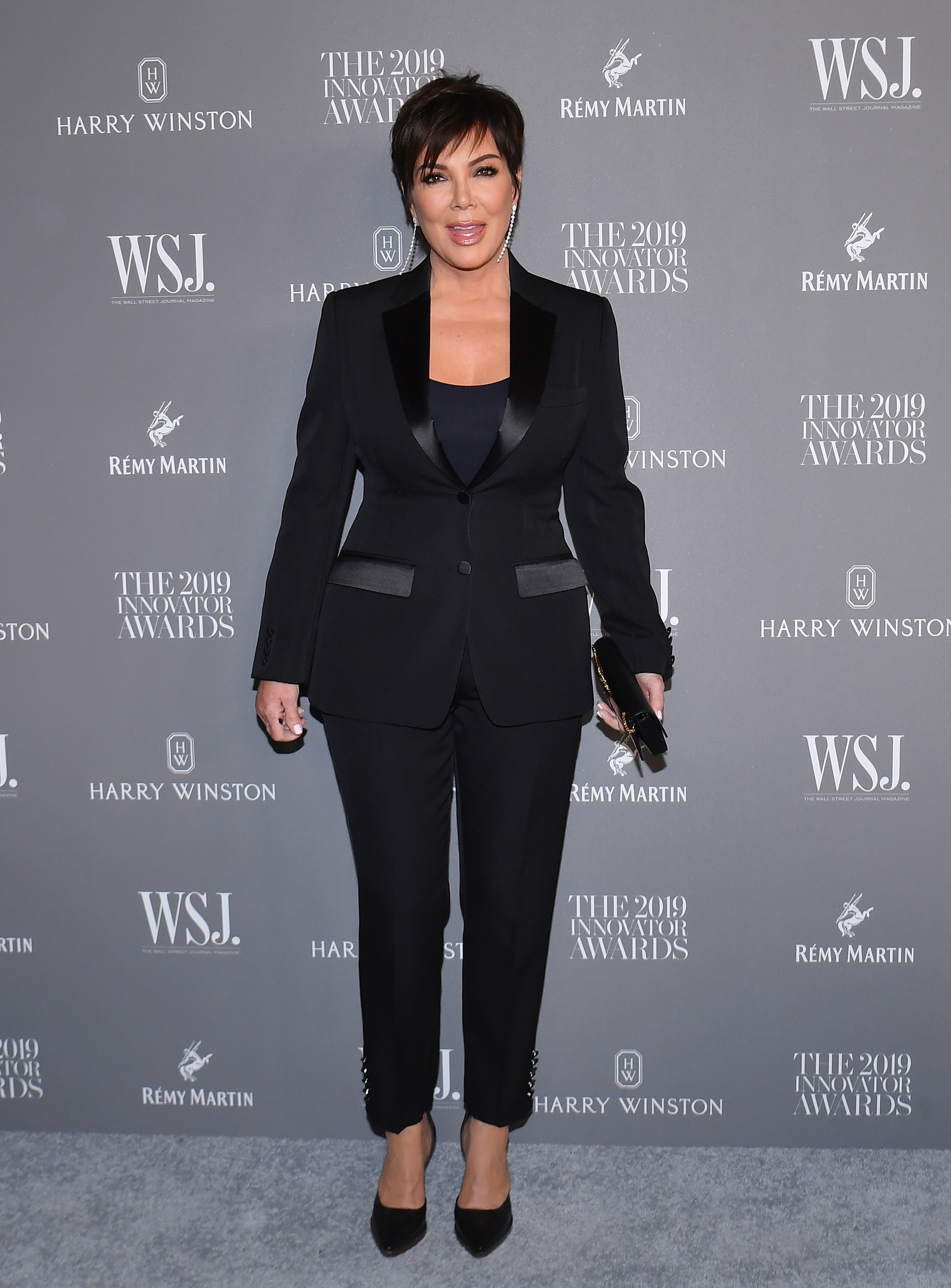 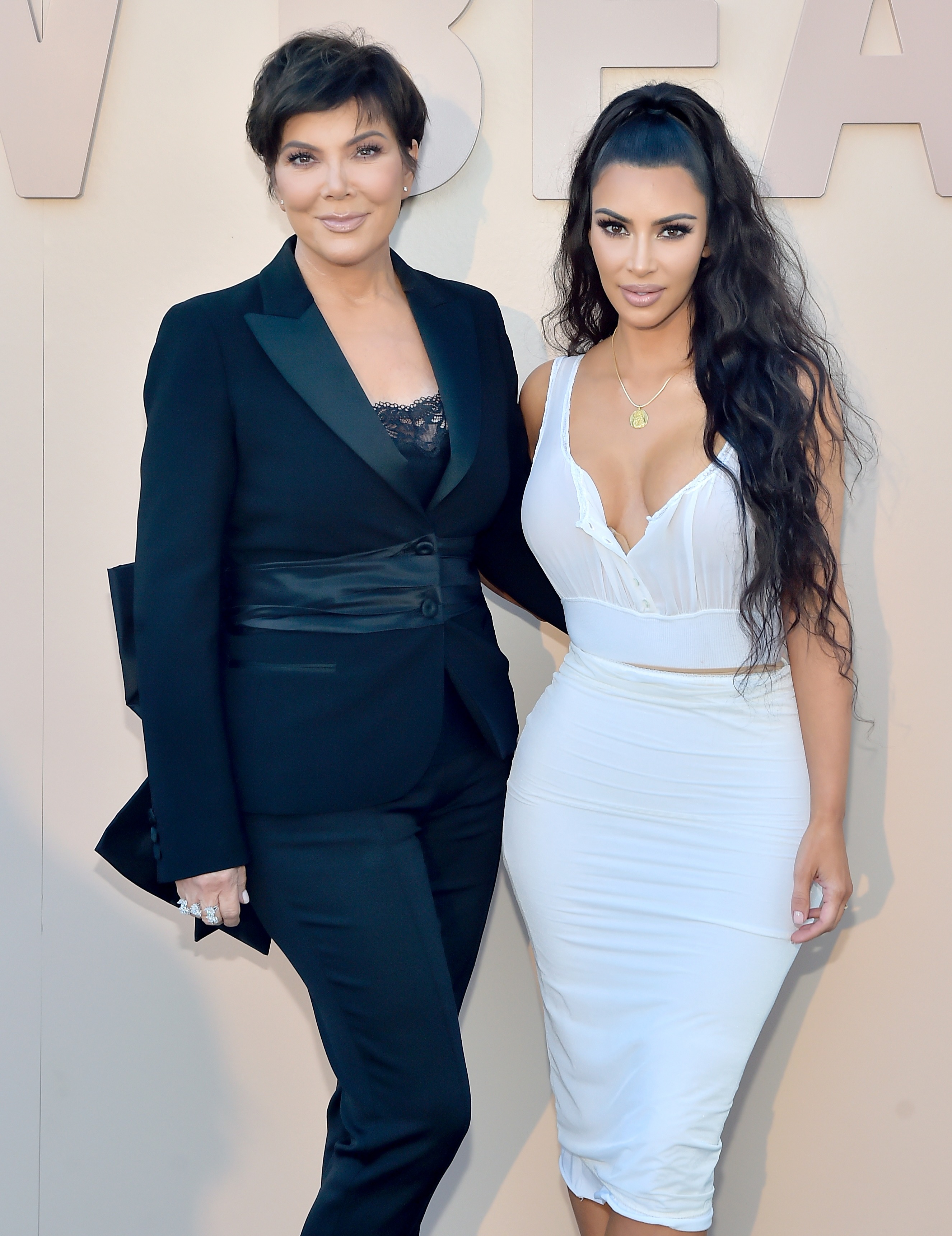 I decided to give the unusual routine a try to see if it would improve my daily life.

I designated two days to live like Jenner in order to give it a fair shot, as I knew the first day would be especially difficult.

My alarm blared at 4:30 AM which made me immediately want to hit snooze, however I dragged myself out of bed and turned on the lights as it was still quite dark outside.

After washing my face with ice cold water in a desperate attempt to feel more awake, I quickly realized that this was not going to be an easy day for me.

By 5:00 AM I poured myself some cold brew in a Kris Jenner-style glass to really set the mood. Usually caffeinated beverages do the trick for me, but I still felt very sluggish.

I hit the gym by 6:00AM which was an upside to my usual evening workout. It was great to have my workout completed first thing in the morning.

I could have saved my speech but I made one huge mistake, says Chris Kamara 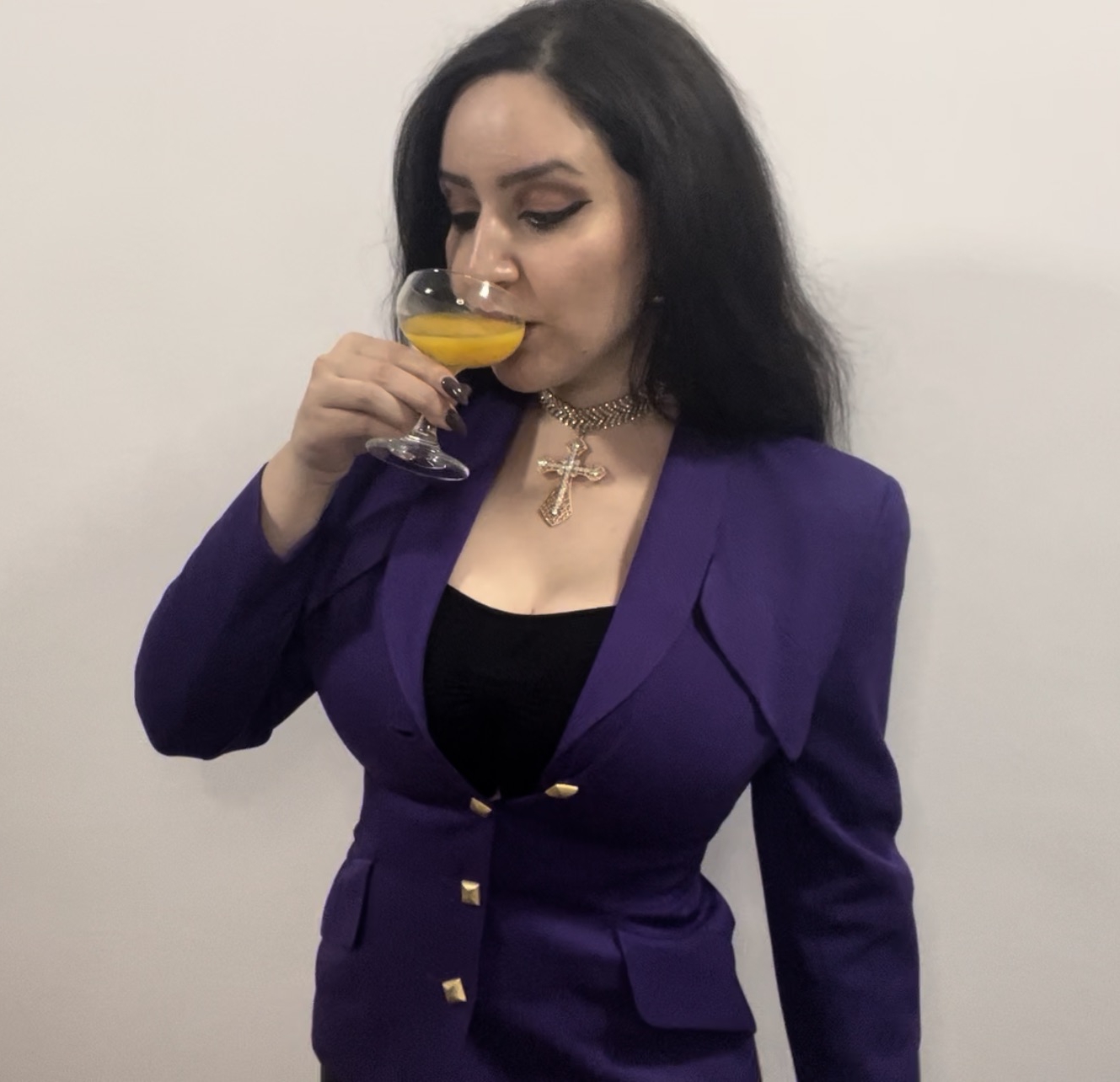 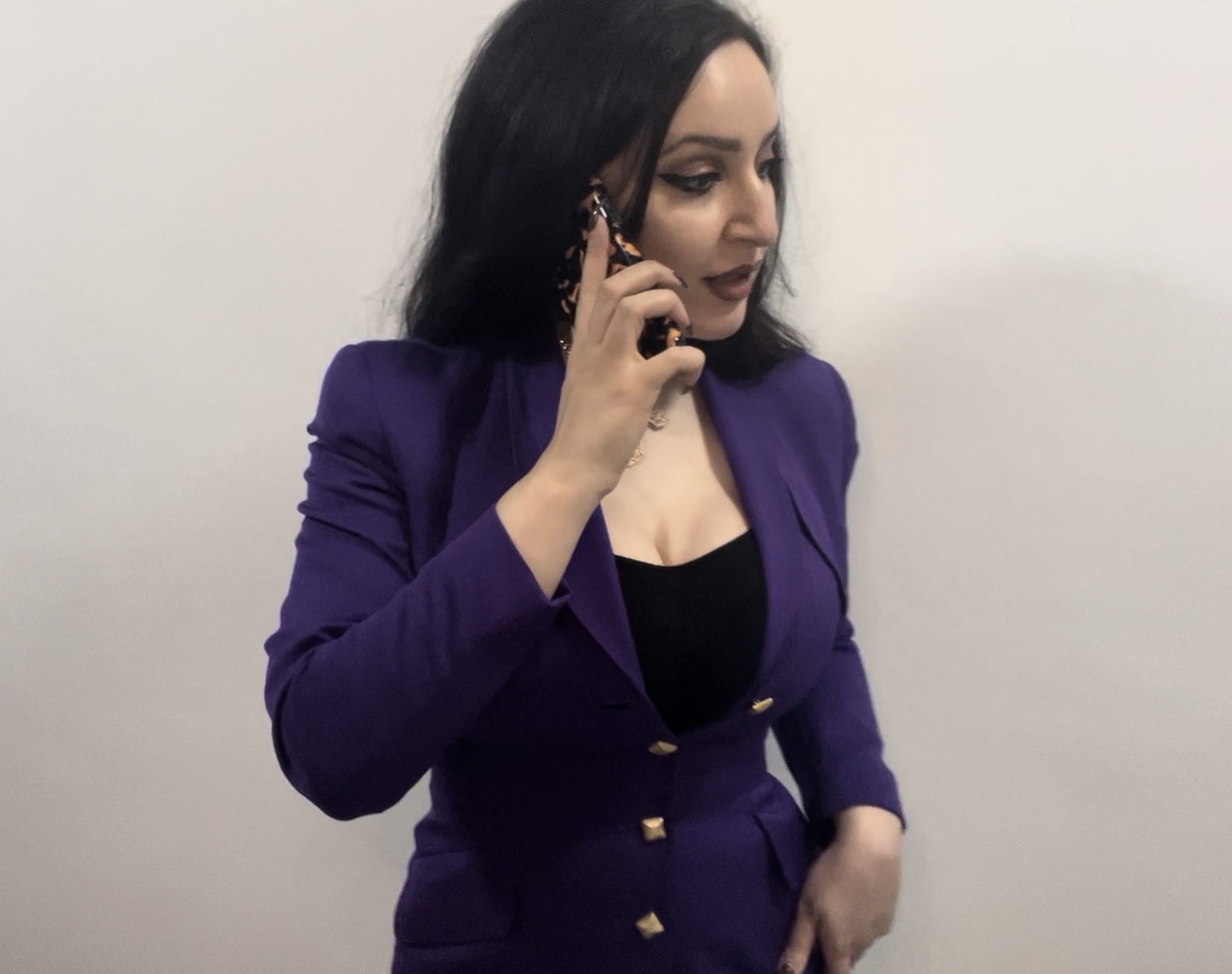 I hit the shower by 7:00 AM, which gave me another jolt of energy as I opted for a cold shower to keep myself awake.

Getting glam by 8:00 AM was a fun challenge. On one hand, I felt my eyes were a bit tired due to the schedule change, but I enjoyed trying out Kris Jenner-style makeup including a dramatic black smokey eye which I wore all day long.

My typical morning meetings are around 9:30 AM, but by that hour I began feeling exhaustion, causing me to reach for another caffeinated beverage so that I could participate meaningfully and without too much brain fog.

The idea of falling asleep like a baby kept me going throughout the day, but when I finally hit the sack I found myself unable to fall asleep earlier than my normal bed time of around midnight.

I woke up, still dreading the sound of my alarm, but the words of Kim Kardashian, it was time to "get the f**k up and work."

I resumed the early bird routine and found it slightly easier on the second day.

I developed a new attitude when visiting the gym, enjoying how quiet it was and the availability of equipment at that hour.

I opted for a cold shower again — hoping for similar effects as ice baths — but still felt somewhat lethargic.

For glam, I opted for a more sleek black ensemble paired with giant statement hoop earrings — a hallmark Kardashian-Jenner look. 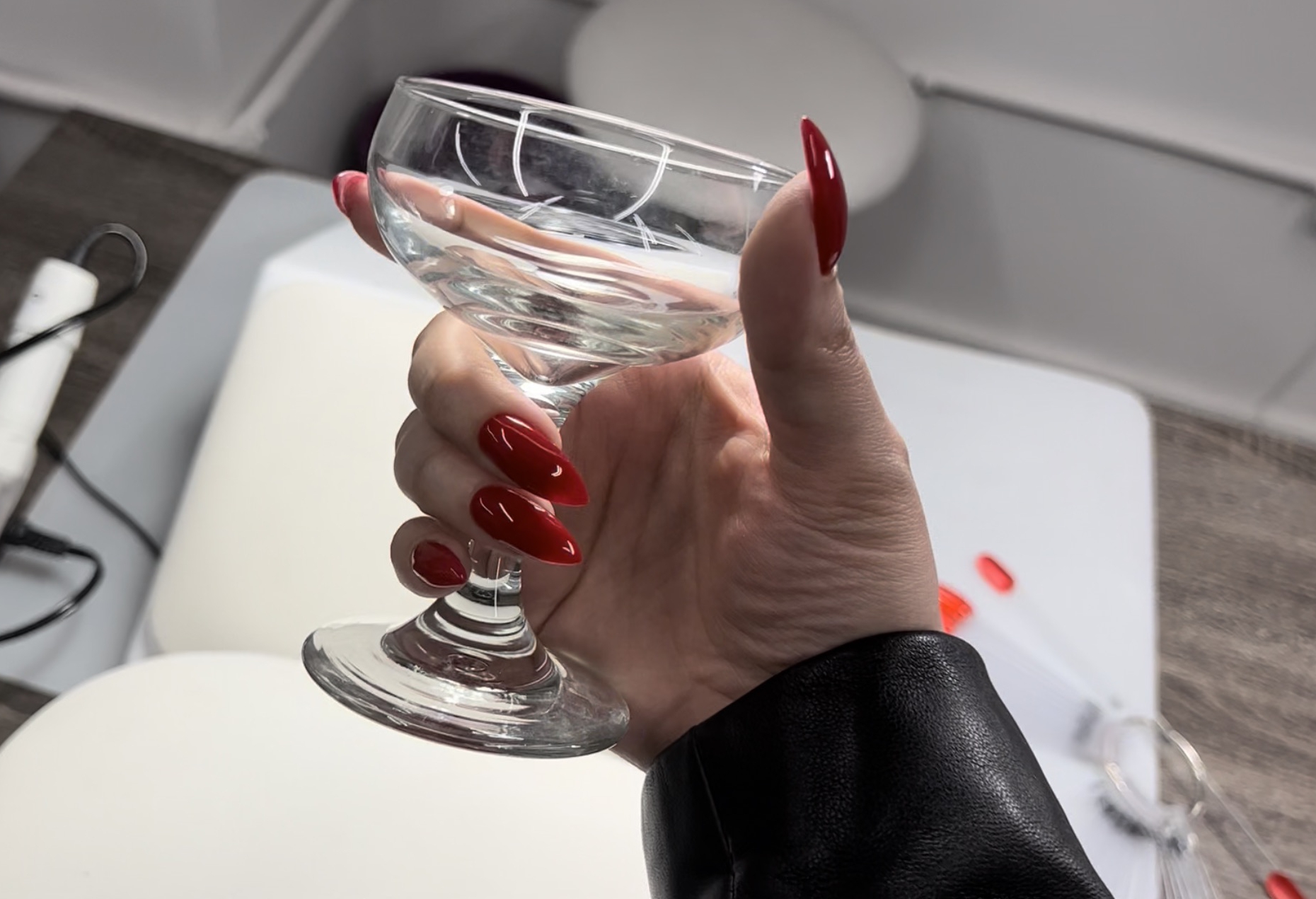 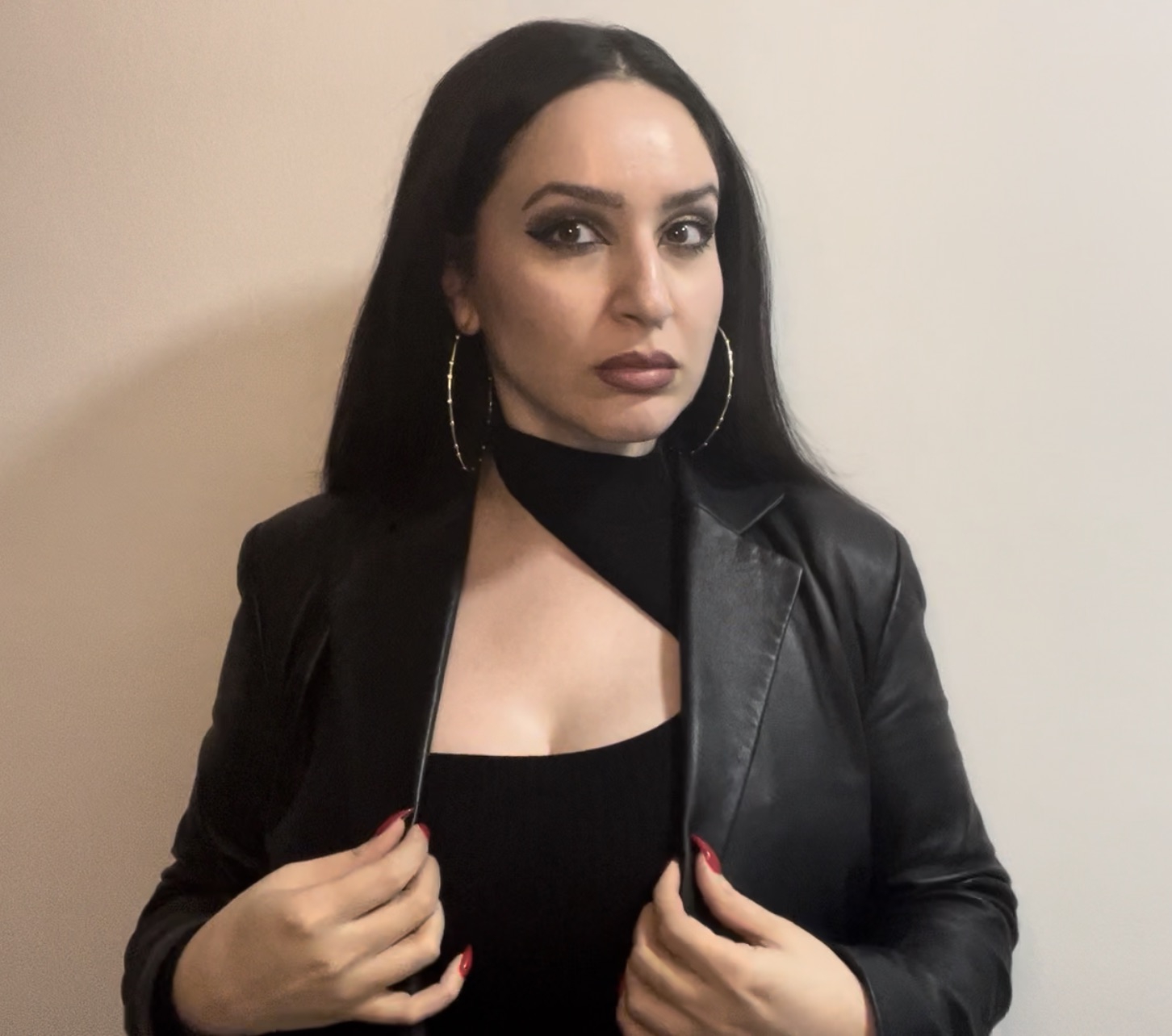 A welcomed benefit of waking up so early was that I had more time in the day to get more things done.

Since I had necessary tasks out of the way before 9:30 AM, I was able to catch up with friends and family, make appointments, and even take a moment to breathe, meditate, and relax.

By 12:30 I was able to make a manicure appointment having most of my other daily tasks behind me.

I headed over to LAV Nailcare in midtown Manhattan and treated myself to red stiletto nails — a manicure style that is very popular with Kris Jenner's daughters Khloe and Kylie.

I spent the rest of my weekend catching up with loved ones and simply exploring the city on my own accord.

By nighttime I found myself in bed and asleep by 10:30 PM — a bit earlier than my usual bedtime.

Waking up earlier than my usual 6:00 AM was shockingly difficult. Something about that extra hour-and-a-half of sleep makes a huge difference in my mental dexterity.

However, although I felt off in a way that was similar to jet-lag, the amount of tasks I completed in a day rose tremendously.

I now completely understand how Kris has momaged Kim and Kylie to billionaire-dom.

A loved one told me that I seemed to be in less of a rush than I usually am by day two, which I attributed to completing most of my non-negotiable tasks by 9:30 AM.

I felt that I could benefit by waking up a bit earlier in general, but not sure if I am ready to make it my forever routine — I guess I'd have to sleep on it. 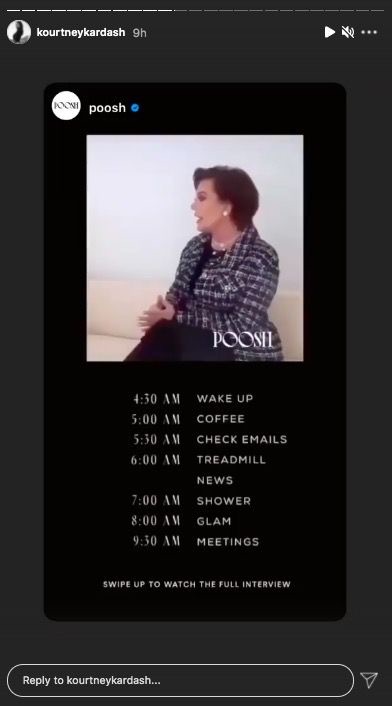