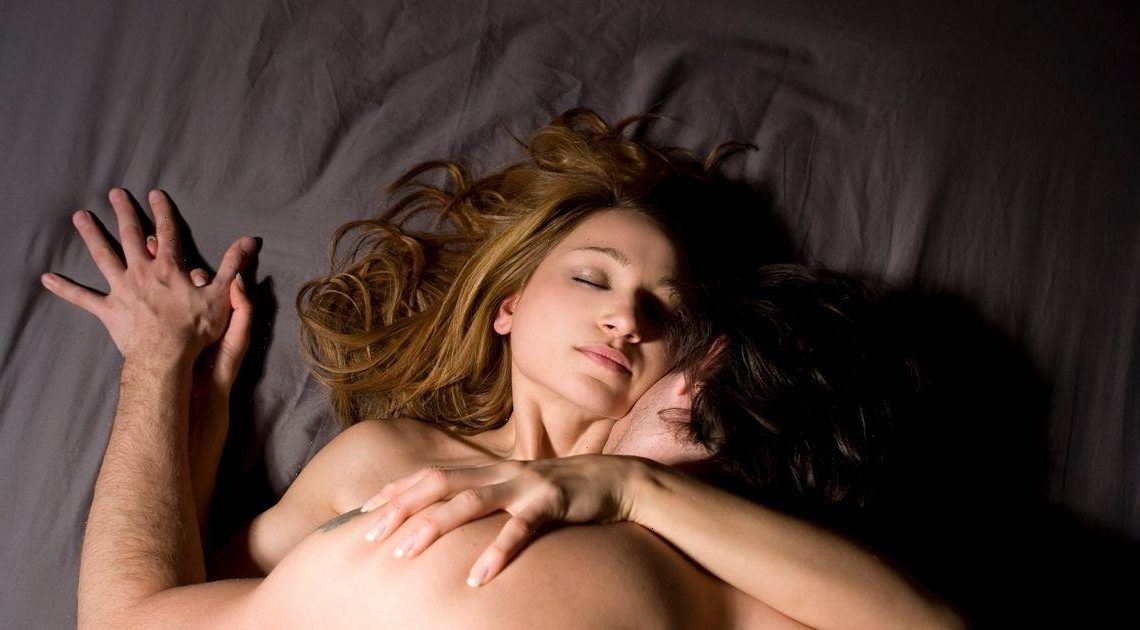 How do I track down the only woman I’ve ever loved? She and I spent two nights of bliss together in 2019.

I was in a relationship, but I’m now single and desperate to be with my perfect stranger again.

I’ve checked all the usual online socials and been back to the place we met. I’ve even spent weekends scouring the town she said she was from but to no avail.

Ours was an unusual meeting. I was in a Manchester wine bar on a Friday night, meeting an important contact.

We concluded our business in record time because he had to rush off, so I carried on drinking. The woman on the next table had been stood up and we got chatting. The spark was undeniable.

An hour later we were in a cab to my hotel. For the next 36 hours we made love until we could hardly breathe – then did it all over again.

We existed on room service, and the mini-bar, and my eventual bill was horrendous.

She disappeared as I took a shower on the Sunday morning just before check-out. She’d previously said she hated goodbyes, but I was devastated that she hadn’t left her phone number. I rushed out in my towel to look down the corridor, but she’d vanished into thin air. I didn’t mind that she’d taken the money from my wallet because I knew she was broke and had already promised to lend her some cash.

Friends keep telling me to let it go, but I can’t. I need to find this magical woman because I firmly believe that she’s the only one who can complete me and make me happy. What’s my next move?

JANE SAYS: I have no way of knowing why that woman was in that particular wine bar on the night you met.

But hearing she took all of the cash from your wallet while you were in the shower is ringing alarm bells.

Did she see you were alone and vulnerable and target you? Was anything about her actually real?

You have to let her, and this memory, go. I’m in no doubt that you had the best time of your life up in that hotel room, but if you simply cannot find her, then you must conclude that she doesn’t wish to be found.

She could have gone abroad or be married with children for all you know.

There’s also the possibility that she makes a habit out of this kind of thing. Besides, 2019 was a long time ago.

I worry that you will continue to drive yourself crazy looking for a person who isn’t available or around.

Then there’s the very real possibility that if you do find her, that she’s not as sexy or wonderful as you remember.

Listen to your friends and draw a line under this episode. It was great while it lasted, but it’s over now.

Time to move on and ­embrace your next proper ­relationship with a lover who is present and available.