Home » Lifestyle » I may have a girlfriend and kids, but I'm still bisexual – don't say I'm 'wrong' 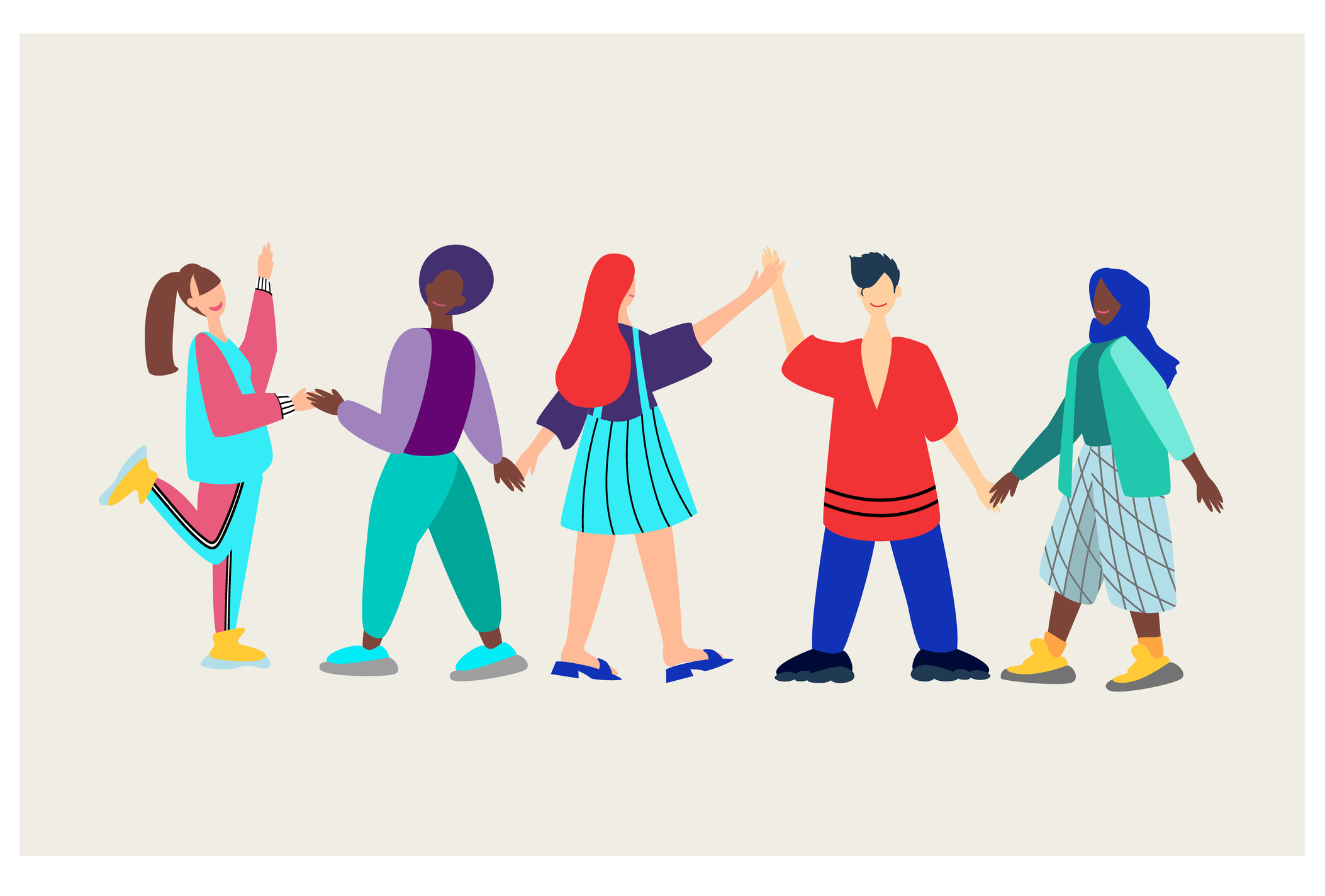 ‘I’m going back to my ex-boyfriend’, ‘Are you sure you aren’t just gay?’, ‘I’m too much of a jealous person to have to worry about men and women.’

These are just some of the things women I’ve dated have said to me when I’ve revealed my bisexuality. It’s almost always negative, is it any wonder so many bi men keep it a secret?

Despite what some believe, bisexual people are everywhere. It’s just that bisexuality is invisible.

That’s why, every year, on 23 September, we celebrate Bi Visibility Day. A chance to put the focus on seeing bisexuality and the issues bi people face.

For bisexual men in particular, visibility can be a big hurdle. I’ve always found it odd that so many people I’ve told that I was bisexual have replied informing me that I am wrong. How can a stranger assume they know more about what turns me on, and my sexuality, than I do?

It’s hard when you read that 63% of 1000 straight women surveyed by Glamour said they wouldn’t date a man who’s had sex with another man, and that results of a 2019 study published in the Journal of Bisexuality, indicated that straight women perceive bi men as being less romantically and sexually attractive than straight men.

Whatever the reason, men coming out as bisexual later on in a relationship is not uncommon. In fact, I co-host a podcast that provides a place for bi people to come together and celebrate their sexuality, and this is one of the most common things people all around the world contact me about.

Particularly women who have just been informed their husband is bisexual but also from men.

So, what’s a guy or gal to do when they’re told that their other half is bi? My first tip is to remember that they haven’t just morphed into a different creature. They have and always will be bisexual and you have always been in a relationship with a bisexual. It’s just that now you know about it.

Hopefully that gives you some reassurance that you are still in a relationship with the person you have known and loved all along.

The next thing is to give them time. It sounds odd but bombarding your partner with a million questions is not the right course of action. Vocalising your paranoia won’t help the situation. Give the subject space, it’s fine to ask to pick up the topic later if you also need the time to digest. You also shouldn’t expect them to have all the answers.

Usually, the person coming out as bisexual isn’t the fountain of knowledge on bisexuality – he or she have been suppressing it their whole life. So, when faced with a million questions by the most important person in their life, it’s normal for them to not really know what they want or what they thought would happen next.

What is important is that you encourage them to be who they are by creating a safe space for them to unpack their feelings at a speed they feel comfortable with.

I just received a note from a bi guy who came out to his wife only to have her ask him to hide it. She doesn’t understand why he needs to be ‘bi visible’. You don’t want to be that person. Asking your partner to hide who they are, to play a character to please you is not healthy and it won’t lead to happiness.

When the time is right, you can ask the most important question of all: ‘How is you coming out as bisexual going to change my life?’

Whether they told you as a ‘just so you know’, whether it was never to be talked about again, as a way of asking for an open relationship, or anything in between, what you really want to know is if the relationship you know and love is going to have to evolve or change in any way.

If so, it is then on you to decide what you are comfortable with. Because you shouldn’t have to compromise on your principles.

A partner coming out as bisexual doesn’t mean you have to change what you value in a relationship. For example, if you expected him not to sleep with other women when you started the relationship, it’s okay to expect those same standards for men too. Bisexuality isn’t a loophole that means you’re entitled to have affairs – and it doesn’t mean your partner wants to have them.

As much as I want bisexuals to be respected, your feelings and happiness are just as important in your relationship.

As long as you are both happy, this should be a cause for a celebration. Having your partner be open and honest with you is something to value, so make sure you let them know. A ‘congratulations, good for you’ never goes amiss.

Myfiancé was understanding and supportive as she knew I was bisexual before we got together so thankfully I did not come across this issue. I realise I was lucky and I honestly don’t judge anyone that goes into a relationship closeted. That is more of a reflection of the world than you.

But do know that if the relationship works out one day you will want them to love you for the real you. Not the gay/straight character you have been playing.

What’s more, it is much better to be with a partner who loves you for who you are. So if you feel comfortable, the sooner you can be honest, the better.