Home » Lifestyle » 'I Decided To Freeze My Eggs Because I'm 41': Keshia Knight Pulliam On Fertility And Her Documentary 'Eggs Over Easy' 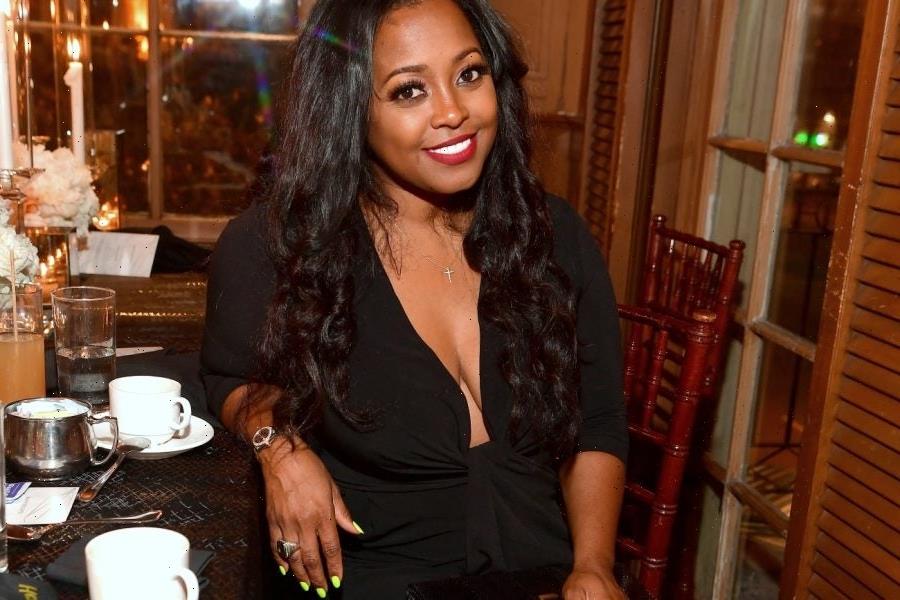 'I Decided To Freeze My Eggs Because I'm 41': Keshia Knight Pulliam On Fertility And Her Documentary 'Eggs Over Easy'

Keshia Knight Pulliam is opening about her decision to freeze her eggs following the end of her first marriage in a new OWN documentary.

“I decided to freeze my eggs because I’m 41,” she says in a clip from the project Eggs Over Easy. “I know I want another baby but I also know the time isn’t now.”

Pulliam, who is host and an executive producer on the project, joins other big names, including Academy Award-nominated actress and singer Andra Day, to bring awareness to the health concerns of Black women today, including fertility. Pulliam, who says she never thought she’d actually tell her own story for the doc, shares how a change in marital status threw a wrench in her planning — family planning that is.

“I had my daughter at 38. She’s three now. I had gotten married and I thought I have plenty of time. I’ll have another baby right after this. But with divorce and life, things kind of took a left turn,” she said. “Not to say it was wrong, but sometimes life throws you curveballs and you could have your perfect forever planned out but you have to embrace. Because what I have learned is my Plan B has always been God’s Plan A.”

The actress was previously married to former NFL player Ed Hartwell, with whom she had daughter Ella in 2017. After publicly announcing that they were expecting, he filed for divorce seven months into their marriage and they went through a contentious split and process in regards to him paying due child support. But in the midst of moving on from all of that, Pulliam met Brad James on the set of a Lifetime film they worked on together, and the two hit it off. He proposed in late 2020 and they wed in late September with her calling James “my amazing husband, my person, my soulmate. Thank you for renewing my vulnerability & faith in unconditionally [sic] love.”

Her project, done in conjunction with OWN’s first-ever health initiative, Own Your Health, tackles infertility and “the sometimes unpredictable path to motherhood as women share their experience with miscarriage, IVF, ovarian cysts, uterine fibroids, and other reproductive issues. As more films like this are released and put the spotlight on the Black woman’s experience, more necessary conversations will also be had so that we can be informed and empowered to make the best decisions for our health.

Eggs Over Easy premieres on Tuesday, January 4 at 9:00 p.m. ET/PT on OWN. The film will also be available on discovery+ on January 4.