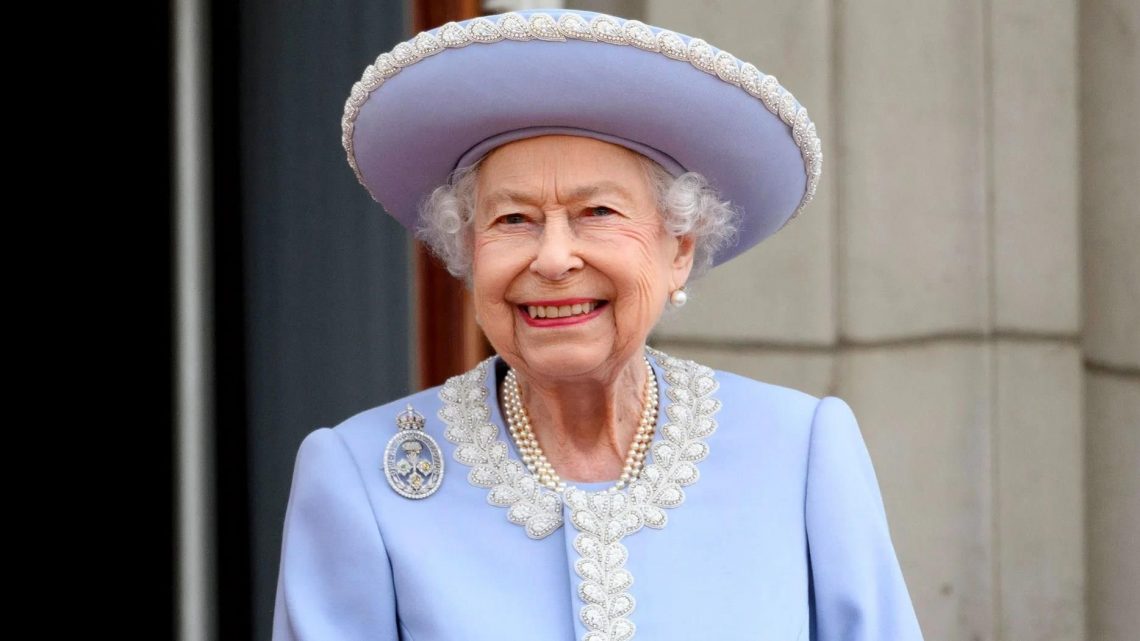 Sharing their grief. Fans of the British royal family have been encouraged to send written condolences in the wake of Queen Elizabeth II‘s death.

The official Twitter account for the royals posted a link for the public to share their heartfelt messages through an “online book” to pay tribute to the late monarch. “A selection of messages will be passed onto members of the Royal Family, and may be held in the Royal Archives for posterity,” the website reads.

Those who send a message can also note their location as the royals gather well-wishes from across the globe. 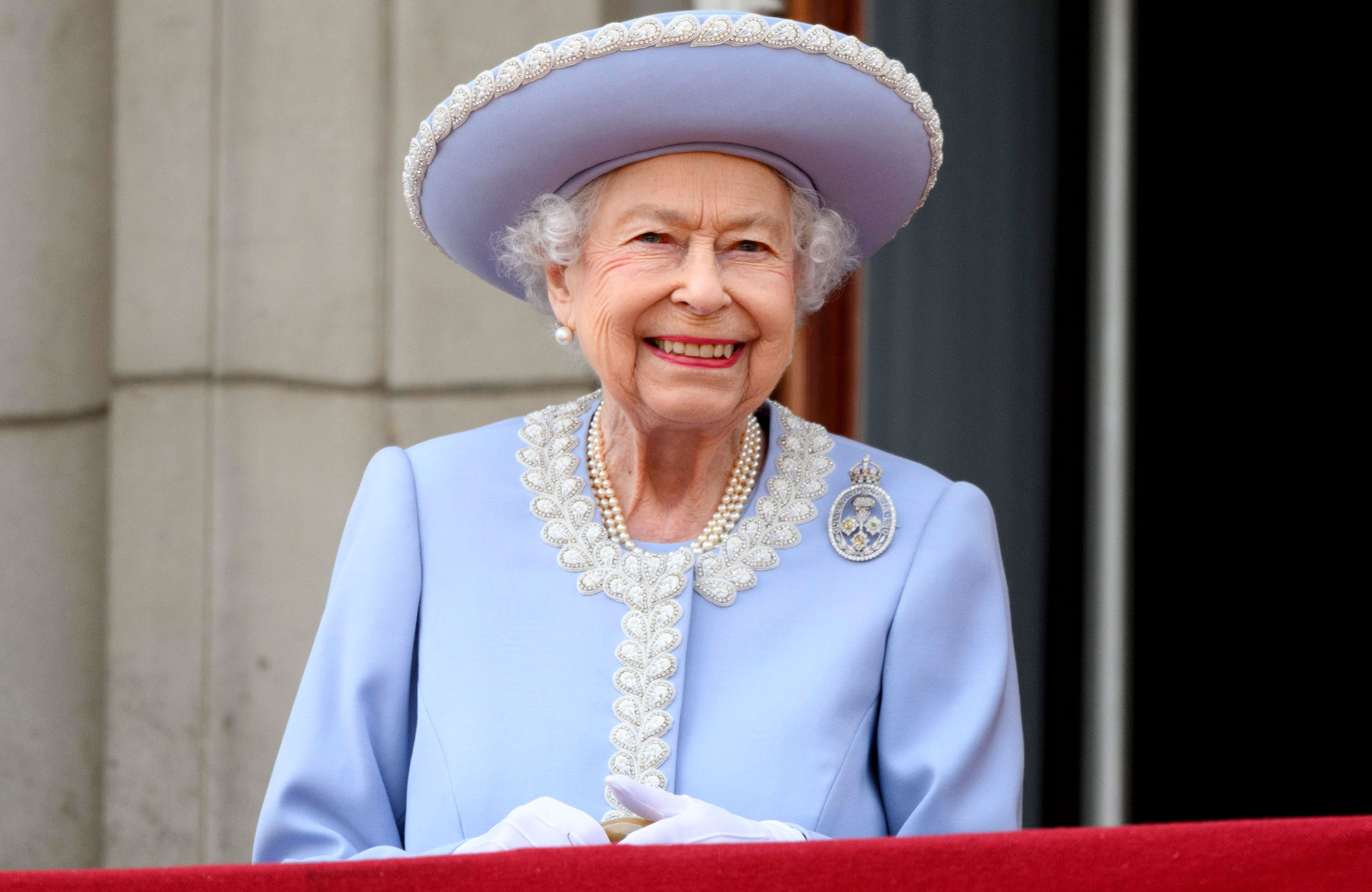 Elizabeth, the longest-reigning British monarch in history, died at the age of 96 on Thursday, September 8, at her home in Balmoral, Scotland. In her final moments, the queen was surrounded by loved ones including her eldest son, King Charles III, who immediately assumed the throne after Elizabeth’s death. He went on to address the U.K. and its Commonwealth upon returning to London.

“My life will, of course, change as I take up my new responsibilities. It will no longer be possible for me to give so much of my time and energies to the charities and issues for which I care so deeply,” the 73-year-old noted on Friday, September 9. “But I know this important work will go on in the trusted hands of others.”

Charles was officially declared the new monarch by the Accession Council one day later. “It is my most sorrowful duty to announce you to the death of my beloved mother, the queen,” he announced at St James’s Palace. “I know how deeply you, the entire nation — and I think I may say the whole world — sympathize with me in the irreparable loss we have all suffered. It is the greatest consolation to me to know of the sympathy expressed by so many to my sister, [Princess Anne], and my brothers, [Prince Andrew and Prince Edward], and that such overwhelming affection and support should be extended to our whole family in our loss.”

Before his reign began, the former Prince of Wales was the longest-waiting heir apparent in the U.K.’s history. He is also the oldest person to accede the throne. (His late mother was just 25 years old when she became queen in the 1950s.)

Prince William, now first in line to be king, supported his father at the royal ceremony as Charles continued to honor Elizabeth’s legacy. “My mother’s reign was unequaled in its duration, its dedication and its devotion,” His Majesty added on Saturday, September 10. “Even as we grieve, we give thanks for this most faithful life. I am deeply aware of this great inheritance and of the duties and heavy responsibilities of sovereignty which have now passed to me.”

Also on Saturday, William, 40, was joined by Princess Kate to greet crowds of mourners in Windsor, England, who gathered to pay their respects. The duke personally extended an invitation to his younger brother, Prince Harry, and Meghan Markle for the emotional walkabout.

“It’s a lonely place up there now without [the queen],” the 37-year-old Duke of Sussex told onlookers in a video obtained by The Sun. “Every room she was in, you felt her presence throughout.”