Home » Lifestyle » How To Make Solitude Work In Your Favor 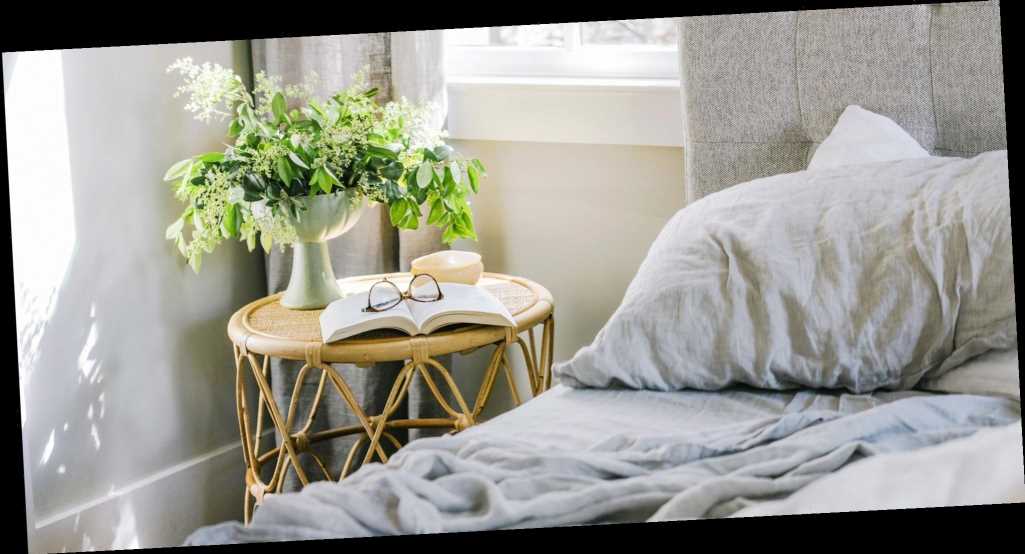 How To Make Solitude Work In Your Favor

There are songs dedicated to it. Tears cried over it. And therapy hours logged because of it. Loneliness. We’ve all felt this nagging emotion at some point—most dramatically, over the past year as we avoided other humans as if life depended on it. For many, it has.

Even if you dealt with the early stages of pandemic solitude relatively well—by baking sourdough, doing puzzles, knitting blankets—there is a good chance you’re over it by now. Because although vaccines are giving the world a much-needed glimmer of hope, there’s still a tough reality sinking in: We can’t go back to normal just yet. Only 8 percent of Americans had received the vaccine at press time, and the U.S. hit record-high COVID-19 cases and deaths over the winter. That, and new strains, has kept scientists on their toes.

“Solitude is a calm you get from being alone—the flip side to loneliness.”

To be clear, these not-so-fun feels were a problem pre-pandemic too. Experts were calling loneliness an “epidemic” long before the word coronavirus made us cover our faces in fear, and almost a quarter of Americans said they often or always feel lonely, in a 2018 survey. It makes sense: We work longer hours and spend more time staring at screens, plus living alone is way more common than it used to be. Call it a major downside to independence, because if you think the term epidemic is a little too strong to be applied to a feeling, you should know it’s a big well-being issue. Multiple studies show that a strong social network is key for a long, healthy life. 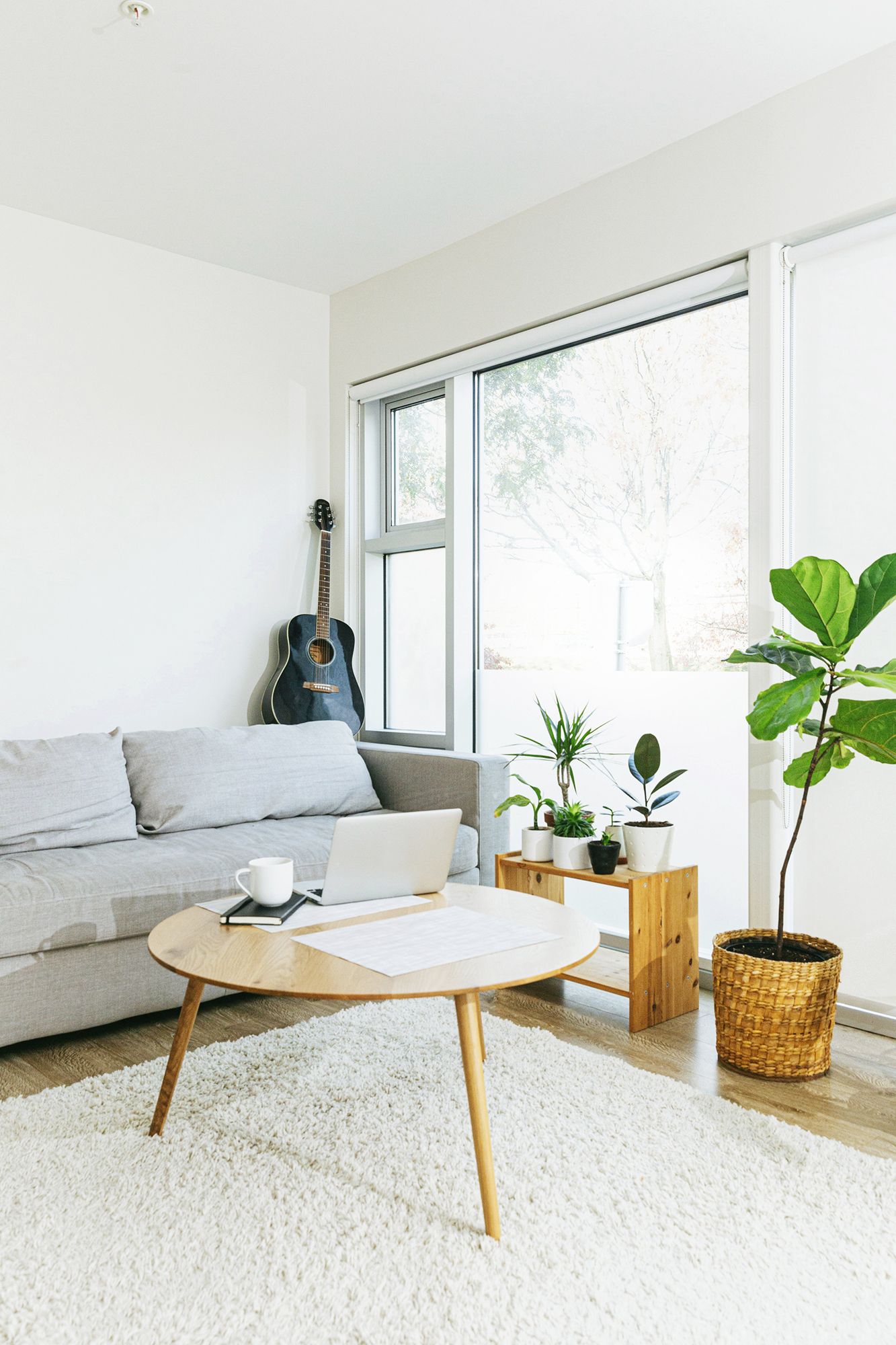 “Chronic loneliness stimulates the stress system, and over time, this could wear on you and increase the inflammation associated with diabetes and heart disease,” says Ruth Hackett, PhD, a lecturer in health psychology at King’s College London. “And it’s more than just, say, eating poorly because you’re down; there seems to be a real biological pathway.”

The good news is, loneliness and solitude are not the same, and there’s a big difference between watching Netflix trailers on auto-play and carving out time for acts that restore and rejuvenate. “Solitude is a calm you get from being alone—the flip side to loneliness,” says Meghan Meyer, an assistant professor at Dartmouth’s Center for Social Brain Sciences. The key to feeling content, not melancholy:

Identify Goals You Can Control

Setting yourself up for victory can protect your mental health. “Self-efficacy is the belief in your ability to achieve something, and it’s associated with better coping,” says Jenny Groarke, PhD, a psychology lecturer at Queen’s University Belfast in Northern Ireland. The secret: Choose things you can nail on your own—not achievements that depend on the whim of a hiring manager or on races returning this fall. Think: “Write a banging cover letter,” not “get a new job”; and “run 30 miles a week,” not “qualify for the Boston Marathon.” 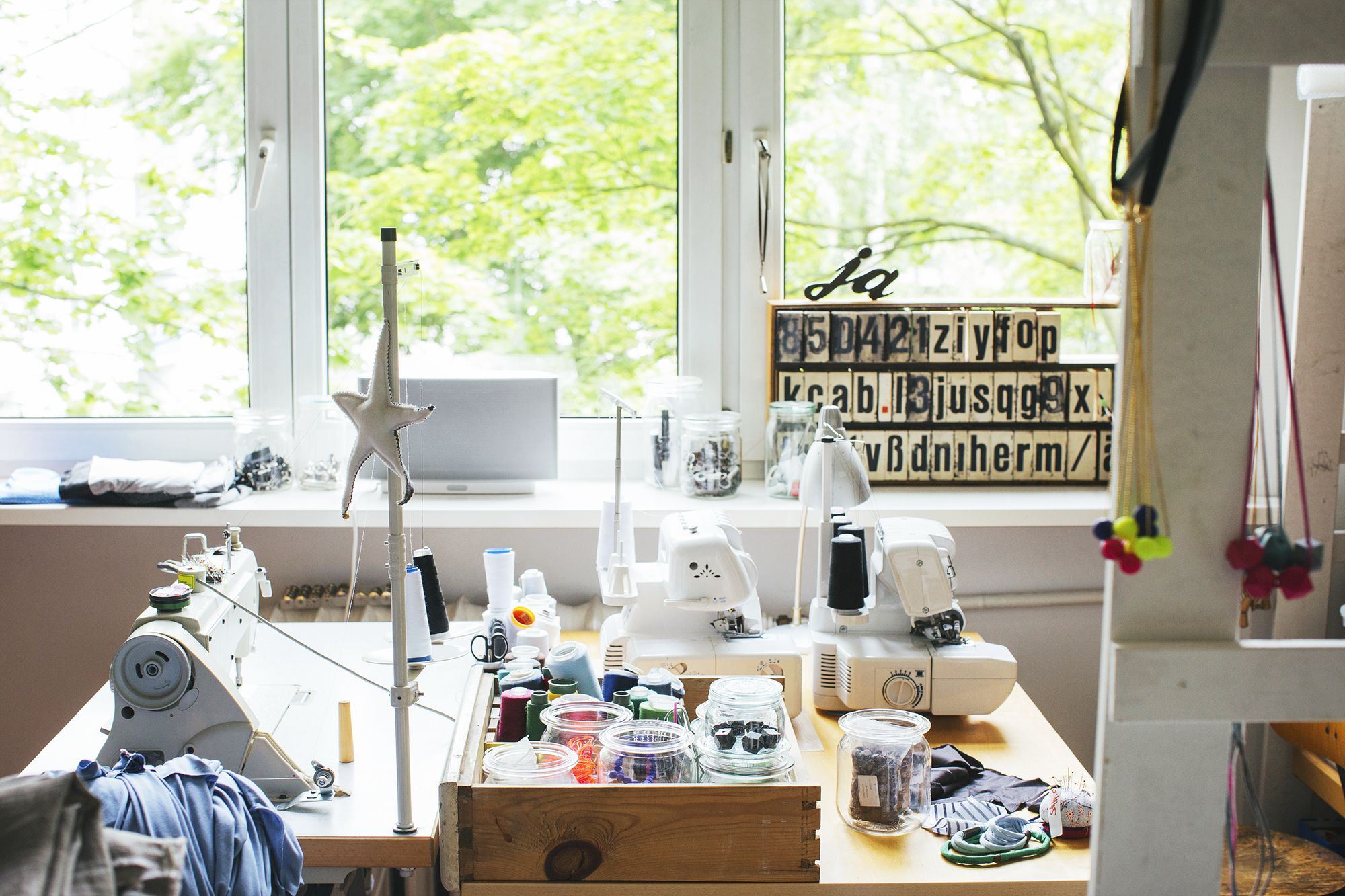 Be Open to a New You

You may feel especially lonely if you lost a community you used to identify with—maybe because you were furloughed, or because your homeschooling pod of mama friends broke up when half the group ignored the rules. “Your social identity is a core part of who you are,” says Groarke, so it hurts extra hard when you need to make a shift. But keep in mind: “People can hold multiple social identities, so the loss of one does not equal the loss of all,” she says. How has your self-perception changed since the start of the pandemic? Did you become more active in different causes? Start doing more YouTube yoga for a dose of zen? Good. “Become more involved in groups that speak to who you are as a person now,” Groarke says.

Over the past year, you partied, brainstormed, baby-showered, and maybe even wedding’d on Zoom. Of course you’re Zoomed out! But Meyer says your best bet is to use video platforms in smaller groups to double down on your deepest relationships. “These platforms are best for bringing back preexisting bonds that already have memories attached to them,” she says. (As opposed to, say, meeting someone new at a wedding. Not gonna happen.) Focus on quality connections with friends and family who fill you up—that company-wide call might not do the trick.

Groarke’s research found a link between sleep issues and lockdown loneliness, and while there may be a chicken-or-egg situation happening here, fatigue def makes it harder to deal with anything and everything. Bad sleep is associated not just with health issues, but also with problems regulating emotions, she says, noting that higher-quality Zs could help buffer the rough parts of riding solo. The body likes routine, she adds, so stick to a bedtime and a call time, even if—well—you still don’t have anywhere to be.

This article appears in the April 2021 issue of Women’s Health. Become a WH Stronger member now.

Mint sauce recipe: How to make mint sauce for your lamb roast