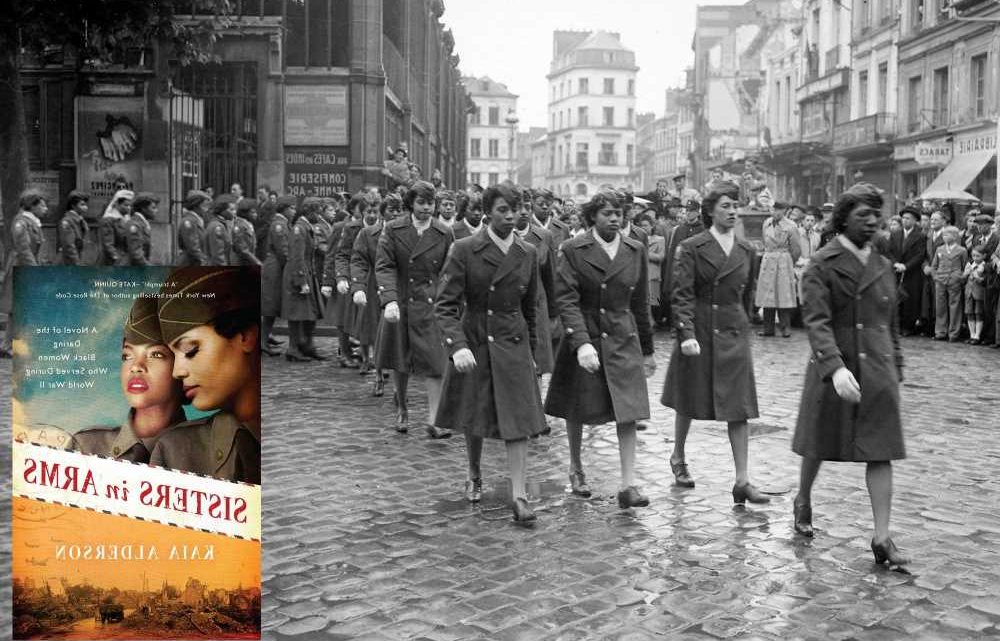 Childhood in a cult was unusual, but there’s ‘more of us than I ever imagined’

It was 1945, and warehouses in Birmingham, England, were filled with millions of pieces of undelivered mail. As the Allied forces swept across Europe, mail delivery had become difficult, but the lack of care packages and letters from back home was hurting morale.

Enter the 6888: The 6888th Central Postal Directory Battalion, a part of the Women’s Army Corps (WAC) of the US Army.

This all-black, all-female group of 855 women, both enlisted and officers, had a task that was both simple and nearly impossible: to deal with the mail backlog and then keep abreast of incoming deliveries.

They were given six months to deal with the backlog. They did it in three. Then they headed on to Rouen, France, to do more of the same.

Sometimes, an envelope was addressed simply to “Johnny from Indiana,” or to one of approximately 7,500 possible Robert Smiths.

“Every person in the army, headquarters, volunteers — had their own index card, and where they last were located,” says Kaia Alderson, who is bringing this little-known piece of US history to light with her book “Sisters in Arms: A Novel of the Daring Black Women Who Served During World War II” (William Morrow Paperbacks), out Aug. 3.

“They would have to take each piece of mail to match the card to know where to send it. Sometimes you would have to open the letters to get the clues you needed.”

While the book is fiction, Alderson conducted plenty of research, drawing from Major Early’s memoir, “To Serve My Country, To Serve My Race.” She also went to the Fort Des Moines Provisional Army Training School in Iowa, a major training center for the WAC, and to Camp Shanks in Orangetown, NY, where the 6888 stayed before shipping out.

While it all happened 76 years ago, these ladies are just now starting to get their due. In 2018, a monument to the 6888 was unveiled in the Buffalo Soldier Military Park at Fort Leavenworth, Kan. And a bill introduced in the House of Representatives, HR 1012, would award a Congressional Medal to the members of the 6888.

“These women have dominated my thoughts,” says Alderson. “And it’s the perfect moment for the congressional campaign to honor these women. There are only six surviving vets from that unit.”