The calling card of “The Masked Singer” has always been its eye-catching costumes, which take center stage on each episode of the top-rated series, now its fourth season on Fox.

“Every season we try to do something different, but this season was special because of so many different variables and obstacles with every show in production,” says Toybina, alluding to the pandemic. “We really wanted this season to be colorful and fun and big and happy, to put smiles on the viewers’ faces.”

(Wednesday night’s episode, airing at 8 p.m., will be pushed to next week if there’s a Game 7 of the World Series.)

“We’re trying to step out of the box this season in the ways we’re building our masks and costumes,” says Toybina. “Baby Alien was the first time we ever did a puppet. We thought, ‘What can we do that’s so extravagant and captivating to watch?’ 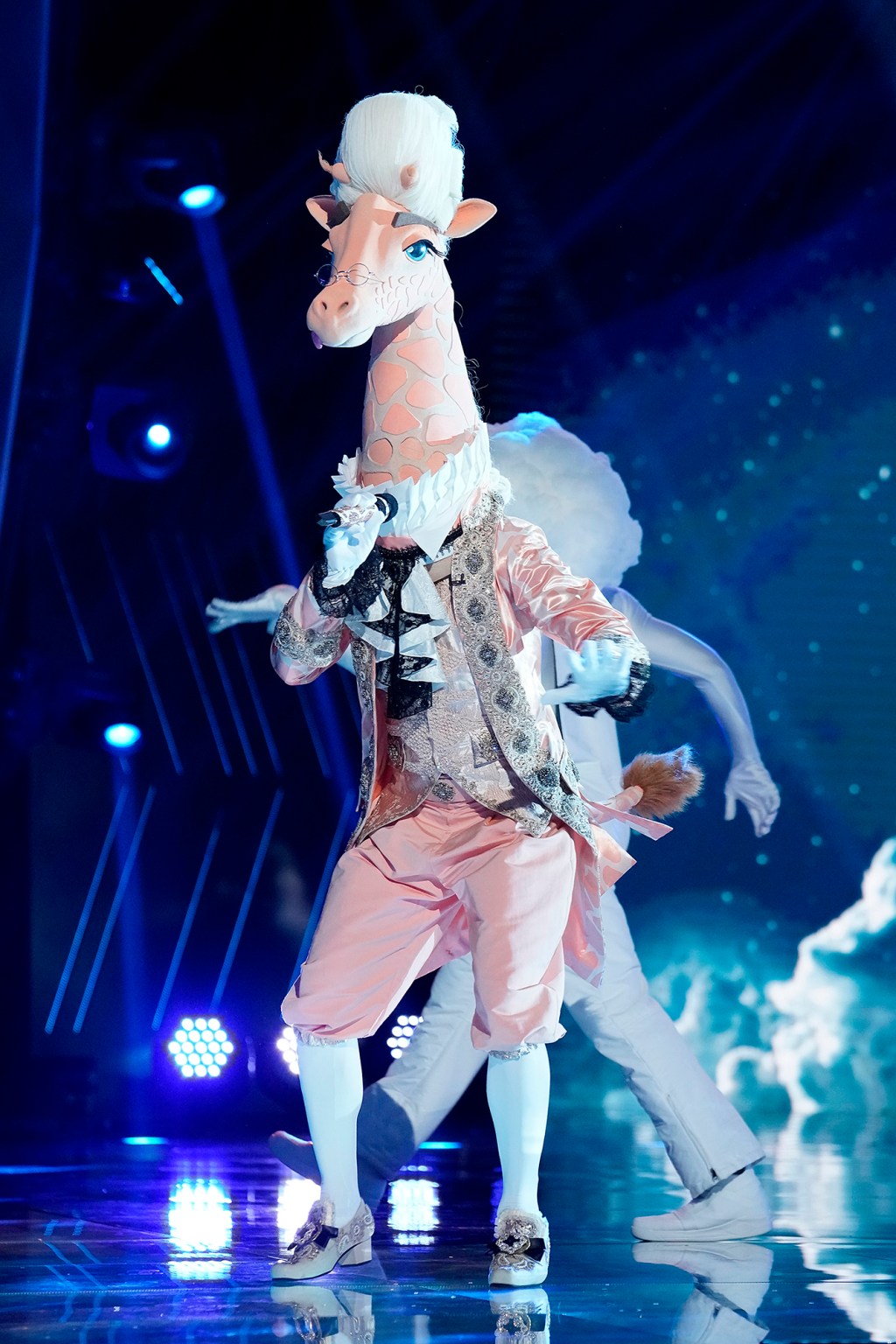 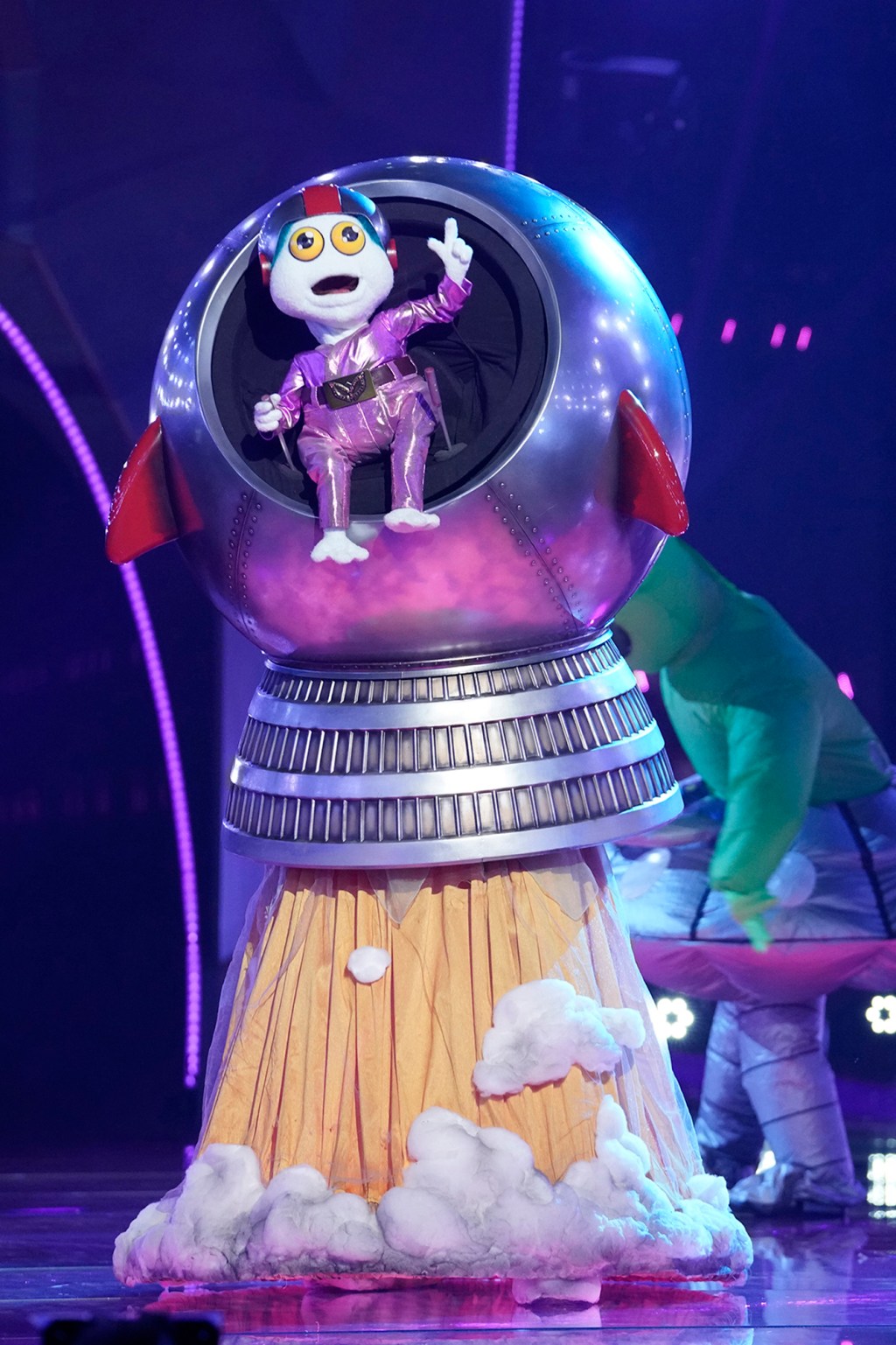 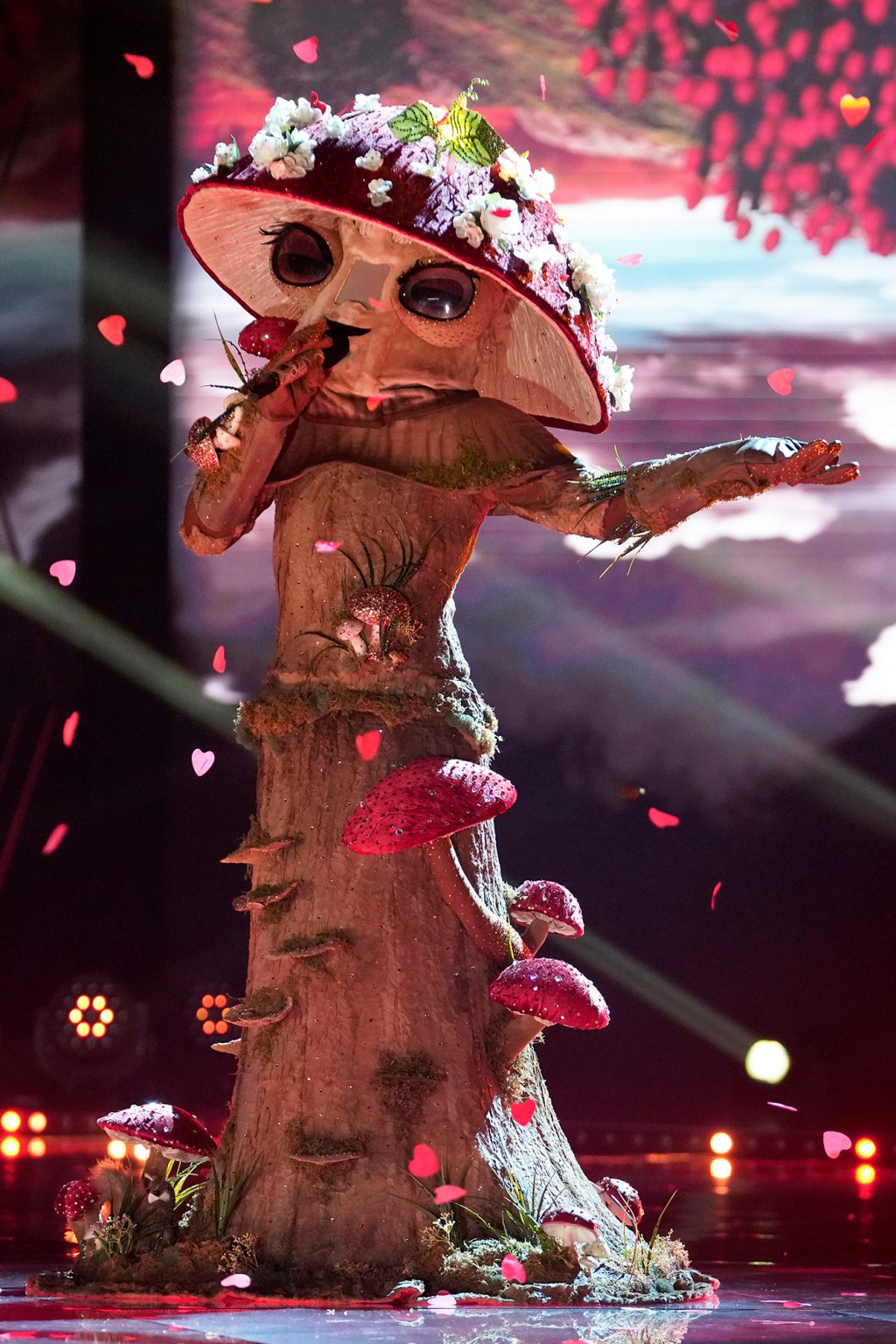 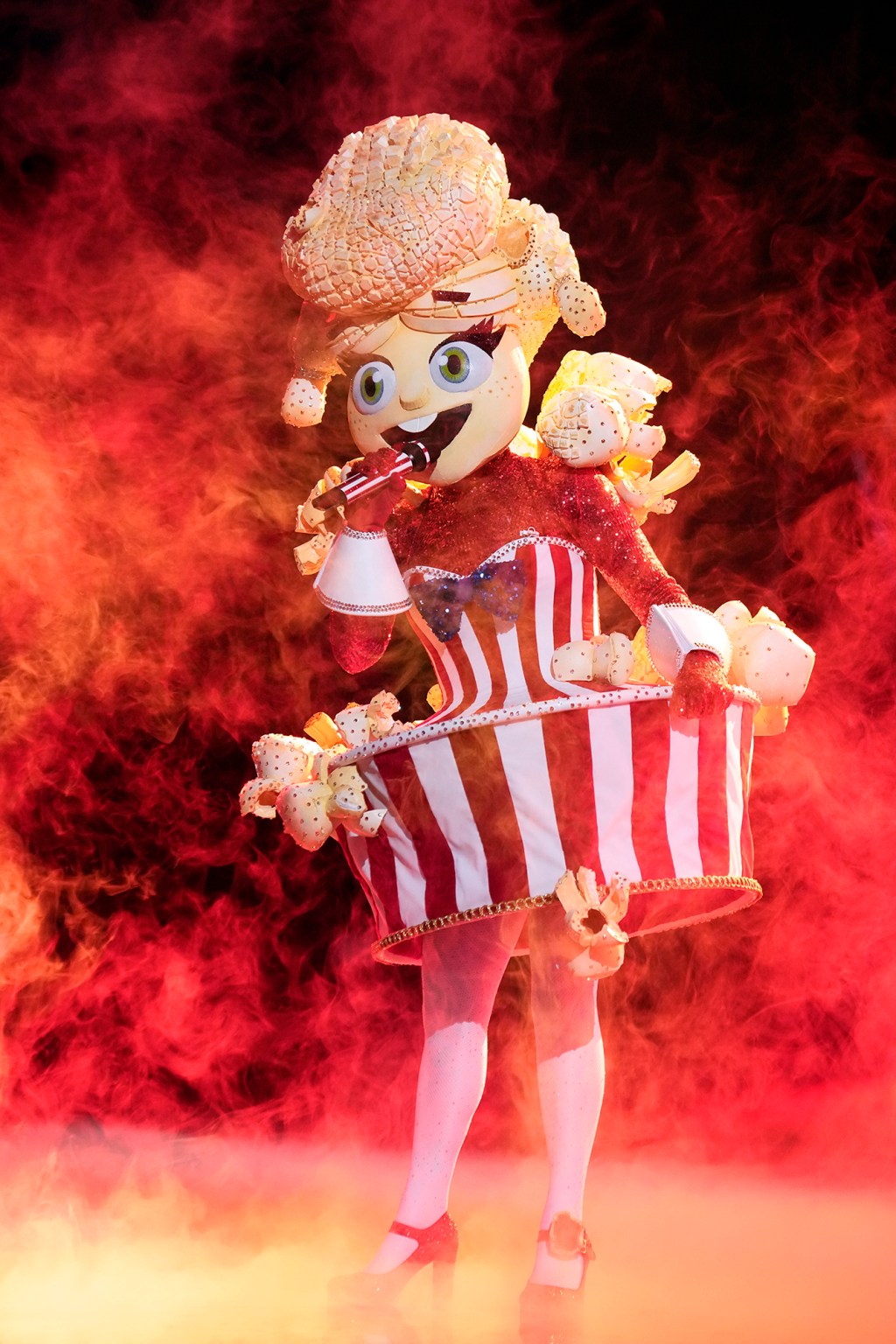