Home » Lifestyle » How old is Tayah Victoria from Married at First Sight UK? Inside her life off screen 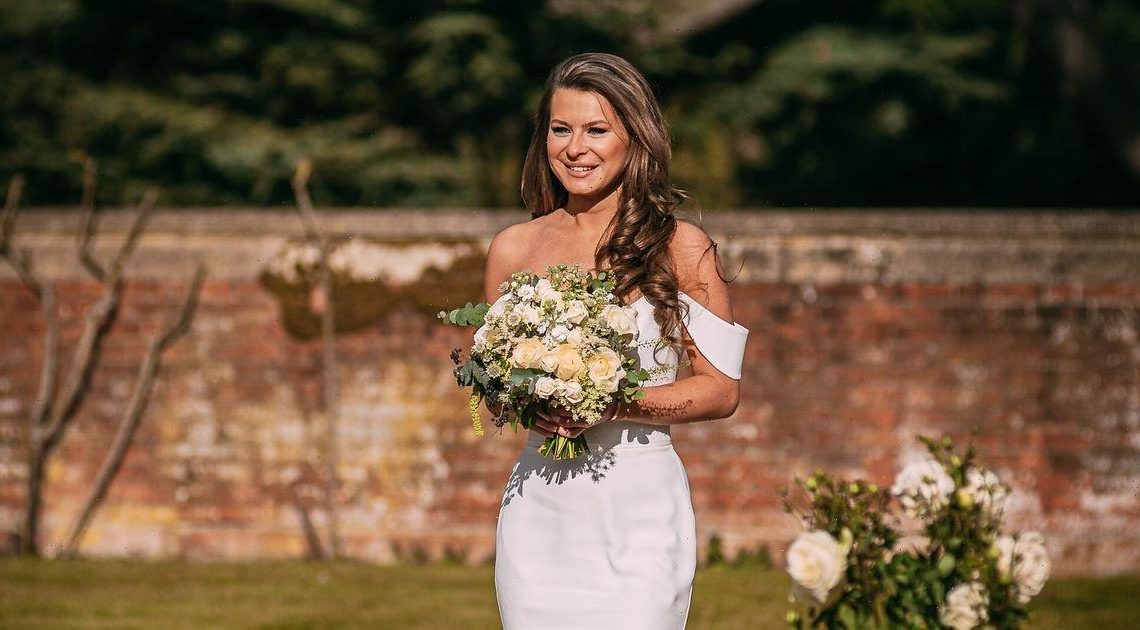 How old is Tayah Victoria from Married at First Sight UK? Inside her life off screen

Married at First Sight UK has had viewers gripped over the past few weeks.

As the final looms, predications concerning which couples remain together are rife, as fans search for hints and tips online.

Viewers have watched many couples break up so far, with only a handful left still together.

One couple who have appeared to go from strength to strength on this year's series however is Tayah Victoria and Adam Aveling.

The pair have had a smooth ride on the show so far, and many viewers are predicting (and hoping!) they are still together.

Who is Tayah Victoria?

Tayah Victoria is 25 years old and hails from Hertfordshire.

Before her appearance on MAFS, Tayah worked as an estate agent in Welwyn Garden City. She previously worked as an air hostess for British Airways.

On the show, Tayah was paired up with Adam Aveling, 26, an electrician from Doncaster.

So far the couple's romance has been smooth sailing, with the pair even saying 'I love you' to one another on their honeymoon.

On the 'Home Stay' episode, Tayah spoke of her plans to relocate to Adam's hometown Doncaster so they could continue to be together.

Tayah's mum Rachel has voiced her concerns about the pace of the relationship, saying: "I was a bit taken aback by them saying they love each other, it seems very soon. I think they just need to reflect if this is what they really want to do."

Tayah's dad wasn't present at the TV wedding, as she revealed he wasn't best pleased with her decision to tie the knot with a complete stranger.

Viewers are yet to find out whether they are still together in real life, but online hints have suggested they remain an item.

Tayah has been responding to comments from fans online, with one cryptic reply stating "Everything comes at the right time", while also thanking those who have wished the couple well.

The entire series of E4’s Married at First Sight UK can be streamed on All 4.

For more juicy gossip on your favourite stars, Married at First Sight UK and the couples, sign up to our daily newsletter here.

Ozy Media To Shut Down
Entertainment