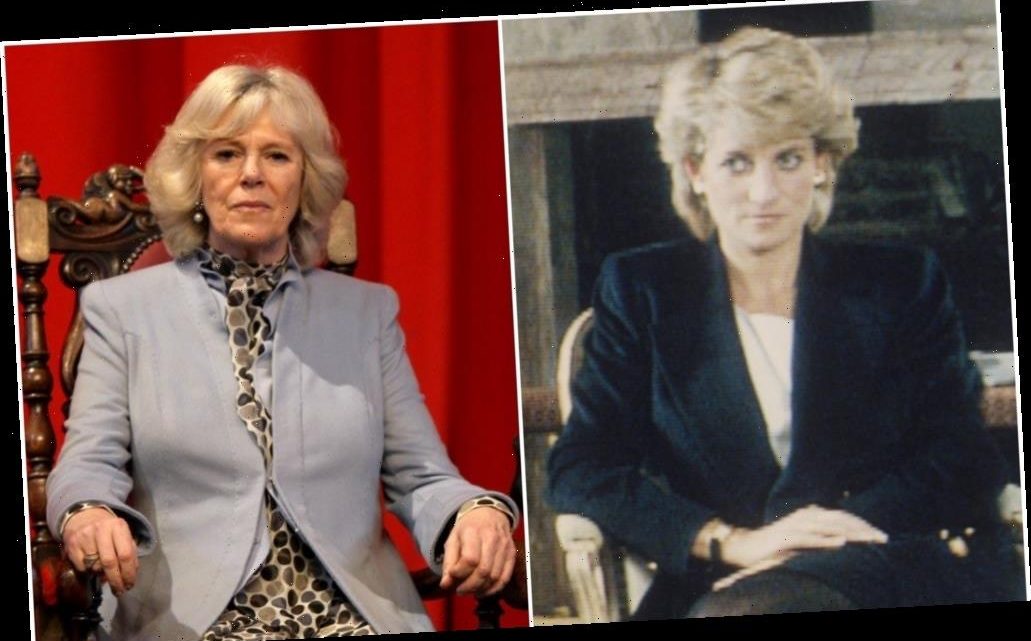 More than two decades before Prince Harry and Meghan, Duchess of Sussex sat down for their bombshell interview with Oprah Winfrey, another royal gave an explosive interview that rocked the monarchy.

Several members of the royal family had a strong reaction to Princess Diana‘s tell-all interview. But how did Camilla, Duchess of Cornwall who was Prince Charles’ mistress at the time, feel about it? 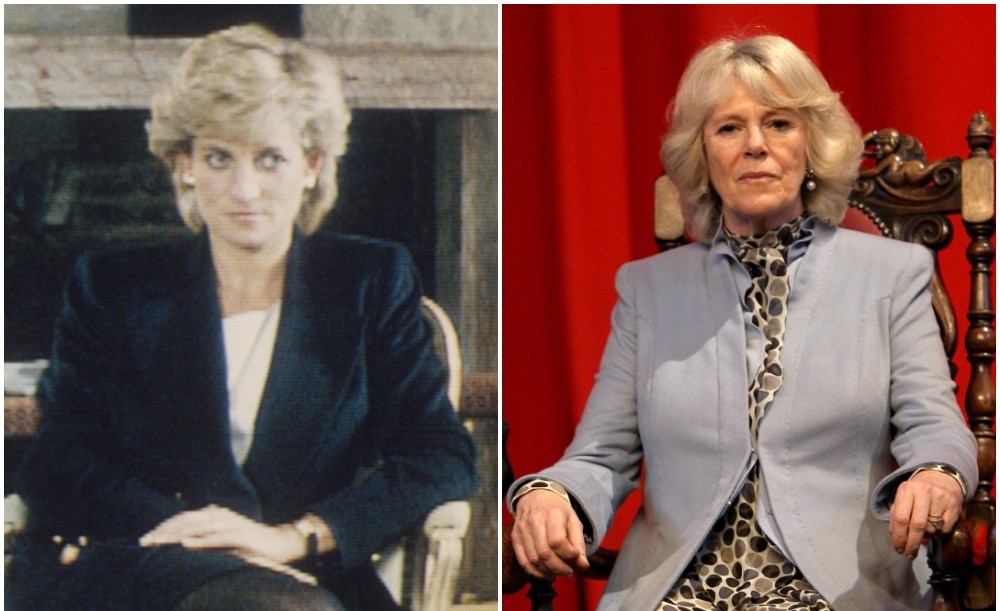 Princess Diana revealed that she and Prince Charles were unfaithful

In 1995, the Princess of Wales gave a televised interview to journalist Martin Bashir for the BBC program Panorama. In it, Diana spoke about her troubled marriage, her affair with riding instructor James Hewitt, and Prince Charles’ relationship with Camilla while they were married.

When Bashir asked: “Do you think Mrs. Parker-Bowles was a factor in the breakdown of your marriage?” Diana responded by telling him, “Well, there were three of us in this marriage so it was a bit crowded.”

How Queen Elizabeth and Prince William, and other royals reacted

The Princess of Wales comments sent the monarchy into a tailspin and angered several members of the royal family.

Queen Elizabeth II’s sister, Princess Margaret, was reportedly livid at Diana after the interview aired. “Her next-door neighbor, Princess Margaret, who had been pretty supportive during the separation, she banned any pictures of Diana on magazines, she wouldn’t have anything to do with her,” Diana’s biographer Andrew Morton said.

Diana’s oldest son Prince William, who was just 13 at the time, was embarrassed by the information his mom shared. In the documentary William and Harry: Brothers in Arms, royal correspondent Katie Nicholl explained that the prince “simply could not believe that his mother had invited the television cameras into the home he had grown up in and loved, to betray his father and their family in such a public way.”

Queen Elizabeth was also said to be extremely upset with her daughter-in-law for airing out Prince Charles’ dirty laundry and reducing the entire family to a soap opera. It was the last straw for the monarch, so she sent a letter to both Charles and Diana ordering them to get a divorce.

But how did the woman, who was Prince Charles’ mistress at the time, react to Diana sharing with the world what she knew about their extramarital affair?

According to royal author Penny Junor, Princess Diana was happy with her “performance” and how the interview went alleging that Diana “manipulated the interviewer by turning her private battle with the prince into a public execution.” Junor told the International Business Times: “She was very pleased with what she’d done at the time, she thought it was a great performance and she was thrilled.”

As for Camilla, IBT noted that Junor said the now-duchess watched the interview on television and just “laughed at the sheer theatricality of the Princess of Wales’ interview.”

Kelsea Ballerini on Feeling 'Confident' About Her Music: 'I Don't Have to Exclusively Put Myself in One Box'