‘Housewife’ Kandi Burruss making her Broadway debut as a producer

‘RHOA’ stars ask producers to ‘cut cameras’ ahead of ‘Strippergate’

After “conquering” the music biz, reality TV, and acting, “Real Housewives of Atlanta” star Kandi Burruss is taking on Broadway as a producer with the upcoming show, “Thoughts Of A Colored Man.”

“I don’t like to say it out loud. I like to conquer things!” she told us. “It’s not an ego thing or anything like that. [I like] to be able to say, ‘I did it, and I did it well’ … I love to be able to say, ‘I went there. I did it and I opened the door for other people,’” she told Page Six at a cocktail reception for the upcoming play at the JJ Shubert Penthouse. 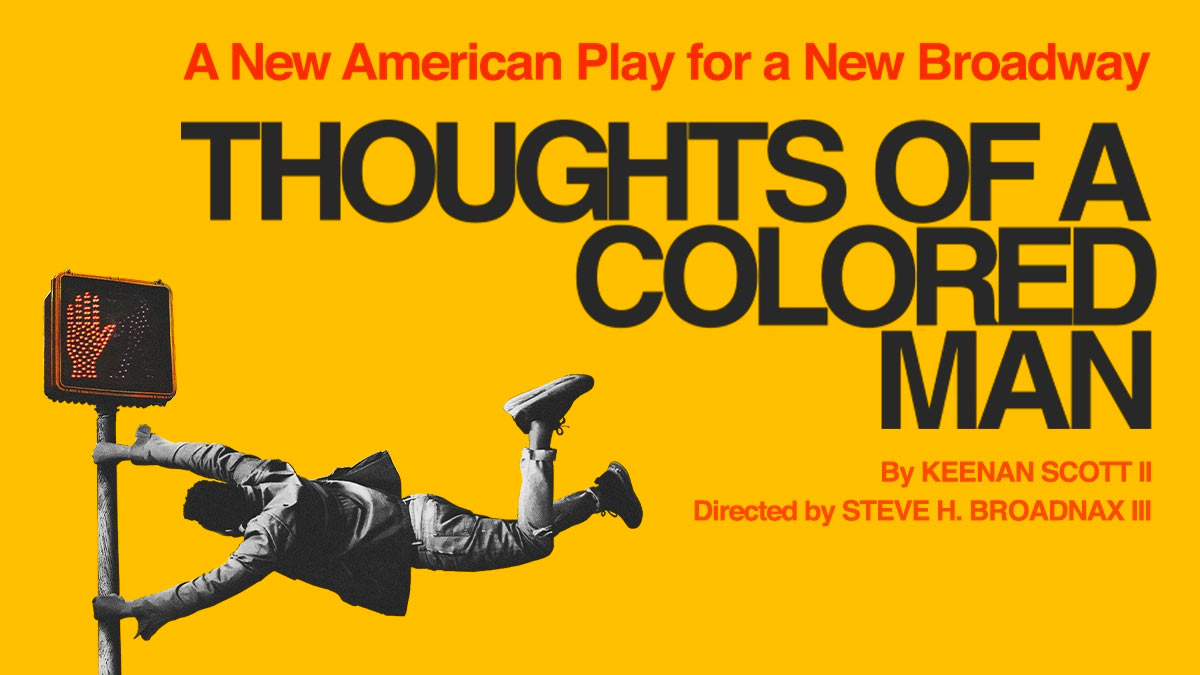 And while Burruss is not a complete stranger to Broadway, having starred in “Chicago” in 2018, this will be her first time working behind the scenes. She’s one of six producers including actress Sheryl Lee Ralph — and “Orange Is The New Black” alum Samira Wiley, who is also making her Broadway debut.

Wiley said she can’t wait for the show to be on stage, and, “Even though I’m not acting in this play, I’m in a position to try and bring… the small audience that I have to direct them to what I’m interested in, and I’m interested in theater and telling the story of black men.”