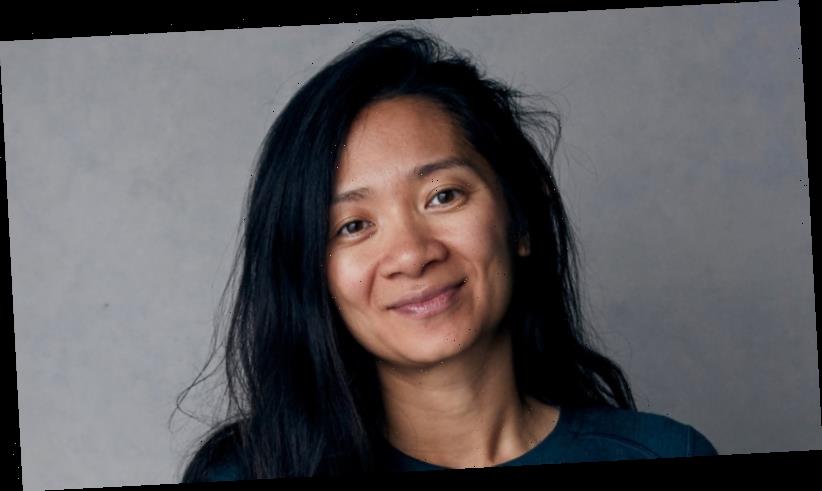 It has taken a pandemic that pulverised cinemas but the Academy Awards will make history this year with two women up for best director – Chloé Zhao for Nomadland and Emerald Fennell for Promising Young Woman – and a strikingly diverse range of nominees. 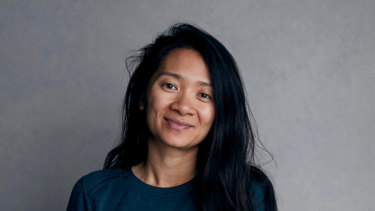 The nominations, announced by actor-producer Priyanka Chopra Jonas and actor-singer Nick Jonas in London, were a triumph for Zhao and Fennell, who are up against David Fincher (Mank), Lee Isaac Chung (Minari) and – in a surprise – Thomas Vinterburg for Another Round.

Before them, just five women have been nominated for best director – Lina Wertmüller, Jane Campion, Sofia Coppola, Kathryn Bigelow, who won for The Hurt Locker, and Greta Gerwig – in more than 90 years.

Having become the first Asian woman to win best director at the Golden Globes, the previously little-known Zhao topped that with Oscar nominations for producing, directing, writing and editing Nomadland, a poetic road movie about a subculture of Americans forced into itinerant lives by the country’s economic, social and spiritual collapse. 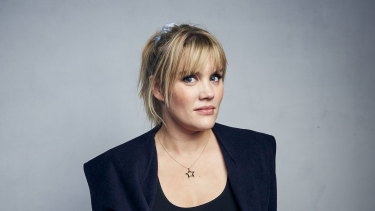 Fennell, who plays Camilla Parker Bowles in the television series The Crown, was also nominated for writing the screenplay of Promising Young Woman – her first feature film as director.

Sacha Baron Cohen, now living in Sydney, is up for both best adapted screenplay for Borat Subsequent MovieFilm and best supporting actor for The Trial of the Chicago 7.