Home » Lifestyle » Hell's Half Acre review: Where did The Bloody Benders go? 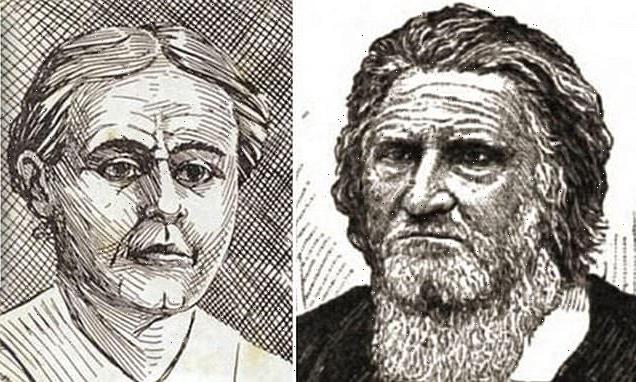 Hell's Half Acre review: Where did The Bloody Benders go?

On the run: Susan Jonusas’s grisly crime saga on America’s first serial killers, The Bloody Benders, is refreshing but lacks any big reveals

Kansas, 1871. People keep disappearing. In one way it goes with the territory – this is pioneer country and tensions are still high after the Civil War, not to mention ongoing disputes with indigenous Indians.

Land grabs, blood feuds and plain old thievery could explain why so many travellers have vanished. All the same it is odd. The men who disappear are solid, respectable types.

Fast-forward a couple of years. The townsfolk of Osage have noticed that the Bender family, German immigrants, have done a bunk. They always seemed standoffish, but was there something more sinister going on? 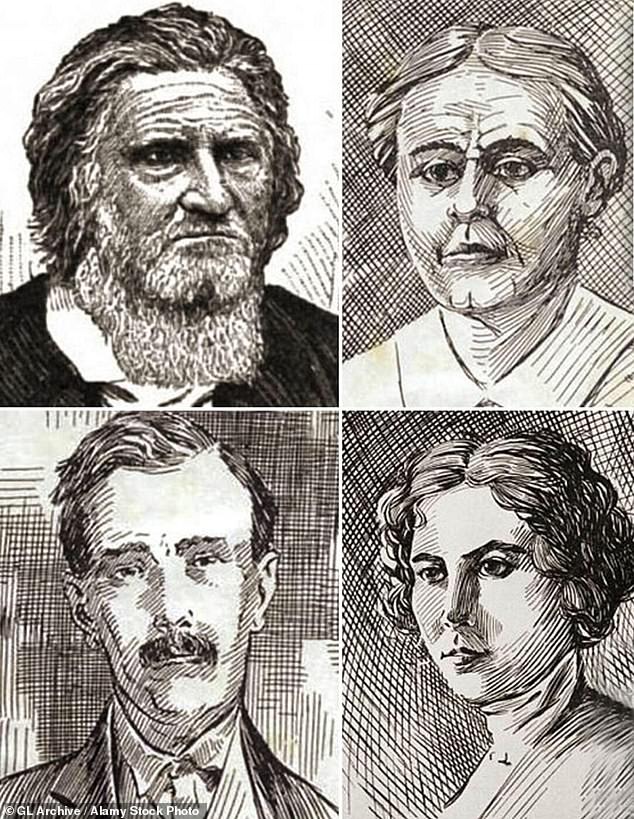 The Bender family (above) have long held a top spot in the mythology of the Wild West, and even today feature on true-crime TV shows

Digging underneath their filthy cabin, the townsfolk find at least 11 bodies.

In this grisly true-crime saga, Susan Jonusas retells the story of America’s first serial killers. ‘The Bloody Benders’ have long held a top spot in the mythology of the Wild West, and even today feature on true-crime TV shows.

Jonusas looks at the evidence again, excluding the more fanciful gossip around this odd family.

She is very good at painting a picture of hardscrabble life on the prairie.

The thousands of European settlers who headed West for a better life may have been dirt poor, but they were also enterprising, hopeful and committed to doing the right thing.

Jonusas is also very good at describing the creepy behaviour of the family, who lured travellers to their inn with the promise of a meal and a bed, before whacking them over the head with a hammer and cutting their throats.

Jonusas is less good at untangling the Benders’ motives. Were they primarily after their victims’ valuables, or was it the act of killing that turned them on?

Most frustrating of all is that no one knows what happened next. It is pretty clear that the Benders fled by train to a town called Humboldt but, after that, they disappear.

For the next two decades there were sightings all over the West and numerous cases of mistaken identity. Possibly the real Benders were murdered by vigilantes.

Or perhaps they simply lived an outlaw life with all the other train robbers and cow thieves of the Wild West.

It is not Jonusas’s fault that she cannot answer these questions, but it does mean that the book lacks the kind of big reveal that true-crime aficionados crave.

Beyond Measure: The Hidden History Of Measurement

We are increasingly measuring our lives. From IQs and KPIs to the ubiquitous 10,000 steps, human beings now have unprecedented means of self-measurement: how much we sleep, eat, exercise and earn; how high we have climbed.

Measurement is very much a fundamental part of how we organise and define our place in the universe.

In this fascinating book, journalist and debut author James Vincent takes us on a grand tour of the history of metrology and explains why it matters and how it has shaped the way we interact with our world. 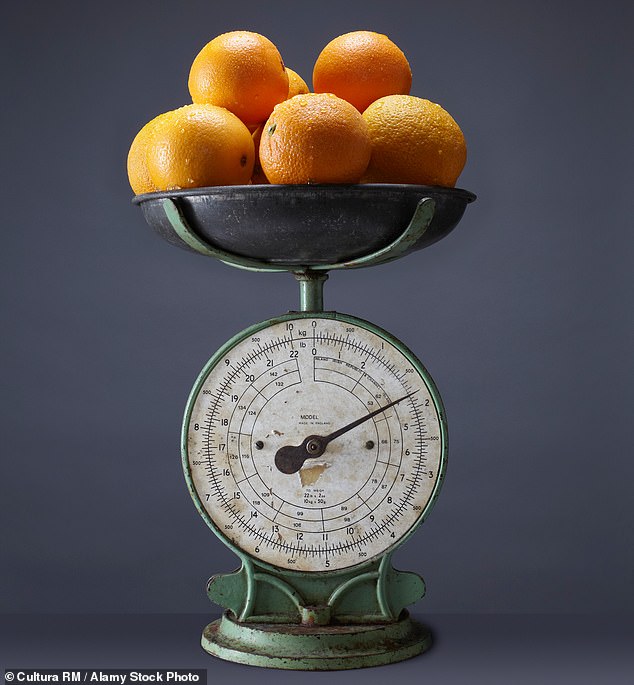 In this fascinating book, journalist and debut author James Vincent takes us on a grand tour of the history of metrology and explains how it has shaped the way we interact with our world

It is a remarkable story of human endeavour, experiment and belief, and of the contribution made by a roll-call of extraordinary individuals (Copernicus, Keplar and Daniel Fahrenheit, to name but a few).

Beginning with man’s early use of his own body as tools of measurement, we are shown the way in which the scientific revolution and the application of mathematical principles to the natural world expanded the frames of reference for measurement, eventually bringing about such inventions as a reliable mechanical clock and the Celsius thermometer.

Vincent looks, too, at the part played by measurement in modern society and how it informs our understanding of ourselves.

Along the way we also learn of the development of precision land-surveying and mapping techniques which enabled the colonisation of the US, and about the invention of statistics and the birth of the idea of ‘average’ and how the scientific estimates of populations can lead to racism and eugenics.

For the author, the single most significant event is the creation of the metric system during the French Revolution, when the standardisation of weights and measures was intended to eliminate the arbitrary imbalances of feudal life.

He pays considerable attention to the ongoing – and highly topical – cultural battle between the imperial and metric systems. Recently redefined with greater accuracy, the metre is now, apparently, calculated against the speed of light.

This is an erudite and elegant read, challenging in parts but highly accessible, and Vincent’s enthusiasm overcomes any difficulties in understanding such areas as relativity, thermodynamics and quantum physics. Delightful.

Horoscope today, Sunday June 12: Daily guide to what your star sign has in store for your zodiac dates | The Sun