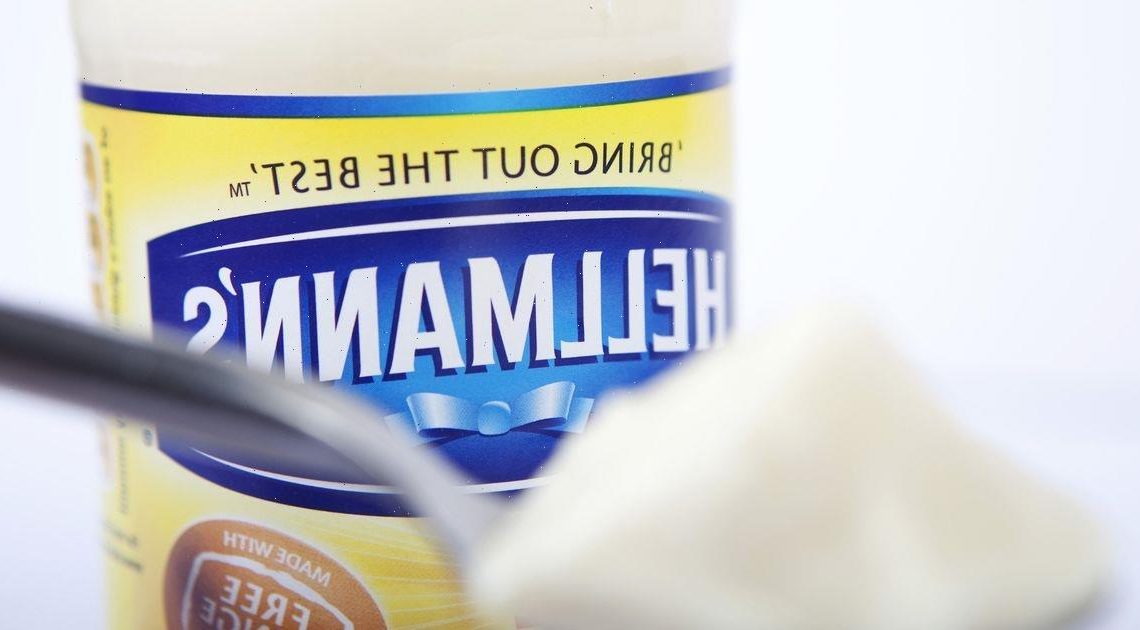 Mayonnaise is known to be a versatile food product.

You can have it in various sandwiches, use it to make potato salad or just have it on your plate to dip your chips into it.

But would you ever think about putting it in your coffee?

Well that's exactly what popular mayonnaise brand Hellmann's encouraged its customers to do this past weekend.

The brand shared a controversial tweet that bizarrely read: "Mayo in your coffee.

The post quickly went viral as it racked up thousands of comments online.

And it seems many weren't keen on the idea at all.

One person replied: "The only off-the-wall use for mayo is for grilled cheese and searing steak. Just stop with this."

While another added: "This is so awful… back to the generic brand for me, no more Hellmans, because WTF."

A third chimed in: "I love you intensely, Hellmann’s, but this tweet is pure violence."

While a fourth agreed: "I’m a crisis away from eating Hellmann’s with a spoon but they lost me here. Don’t even joke about f*cking with coffee. Next they’ll be posting pics of spreading mayo on chocolate."

It seems the brand were referencing a TikTok video posted by American football player Will Levis recently.

The video has gone viral on TikTok, racking up more than 54,000 likes and hundreds of comments.

Will simply captioned the clip: "I have a very sophisticated pallet."

People were also horrified after seeing his video, as one wrote: "My life was way better 10 seconds ago."

While another added: "I just threw up a little bit."

A third chimed in: "The way that mayo settled at the top lmao."

The video and tweet seem to have started off a trend, with other people now videoing themselves putting mayo in their coffee.

It's not how we'd like to start our day, but each to their own we guess…