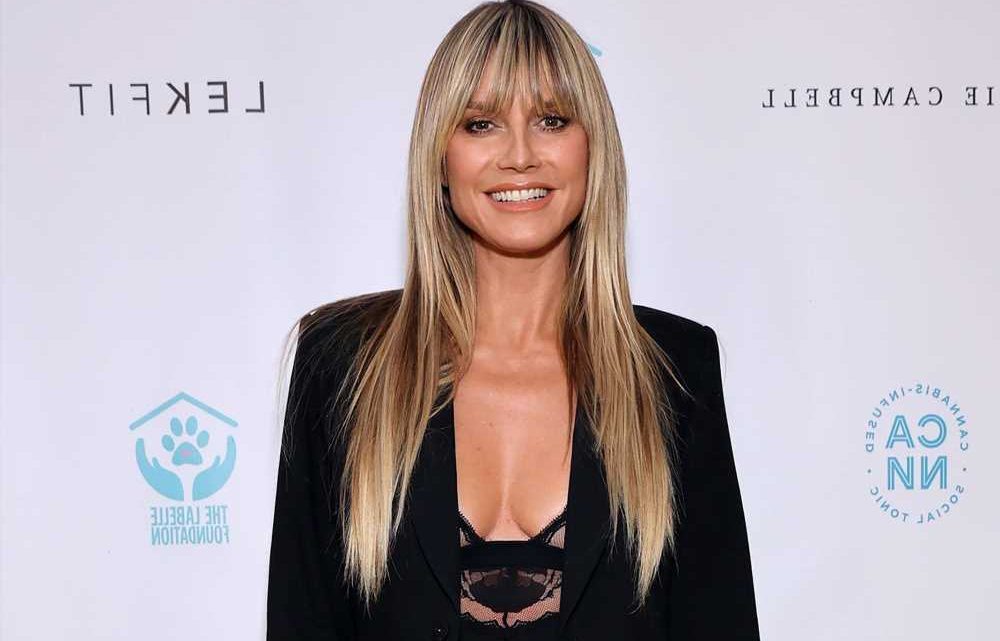 Best star snaps of the week: Celebs are creepin’ it real this Halloween

Queen of Halloween: Heidi Klum’s wildest costumes through the years

Heidi Klum captured the moment she decided to eat a piece of strawberry pie off her naked crotch — and then shamelessly shared it with her 8.7 million Instagram followers.

“Oh! My! Yummy Pie ! 😋,” the 48-year-old model captioned the suggestive photo on Thursday.

Klum left little to the imagination as she balanced the plate of dessert on her bottomless groin while relaxing in bed. She wore just a lacy black bra stitched with colorful butterflies and a beaded choker necklace.

The Victoria’s Secret Angel had a laptop, her iPhone and a tray with tea and a mug next to her on the bed.

Klum turned off the comments section of the post, likely knowing that the Karens would flip out over her sensual and bizarre snap.

The queen of Halloween is no stranger to flaunting her curves for all to see, however.

And over the summer, she went topless while yachting with her husband, Tom Kaulitz, on a romantic vacation together. 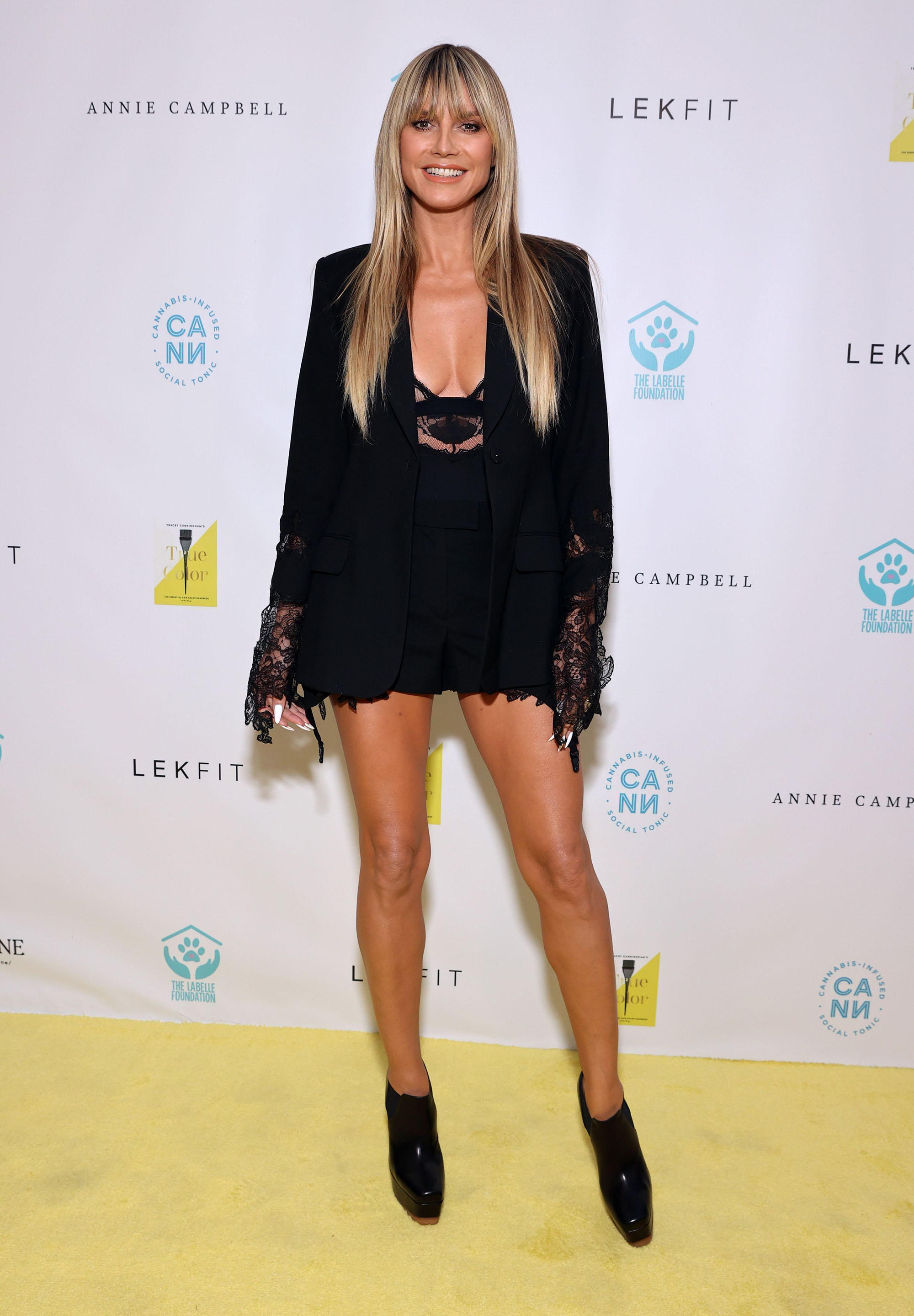 The “America’s Got Talent” judge clearly loves showing off her tan, as she also shared a photo of herself sunbathing completely naked in her backyard in July.

Her fashion choices also seem to be risqué these days, too. Klum memorably made waves in June after showing underboob while wearing a dangerously short crop top.

The former “Project Runway” judge has been married to Kaulitz, 32, since February 2019. She and the Tokio Hotel guitarist made their red carpet debut as a couple in May 2018 and announced their engagement that Christmas Eve.

Klum was previously married to hairstylist Ric Pipino and singer Seal, with whom she had three children: Henry, 16, Johan, 14, and Lou, 12. She also shares daughter Leni, 17, with ex Flavio Briatore, though Seal, 58, adopted her in 2009.

15 Traditional Hanukkah Dishes That Should Be in Everyone's Repertoire