Heidi Klum claims she can stop herself from sweating: ‘That’s my talent’

Heidi Klum is all laced up in sexy new Dundas campaign

Heidi Klum shared a photo of her husband, Tom Kaulitz, posing naked with just a towel covering his nether regions.

Klum may have also been in the buff as her shoulders were bare in the picture, though her body was not shown, leaving much to the imagination of her fans.

Instead, the former “Project Runway” host suggestively stuck out her tongue as she rocked a bright green bucket hat while the couple soaked up the sun on lounge chairs.

Klum turned off the comments section of the post, so fans could not weigh in on the risqué moment.

Klum is no stranger to posting revealing photos of Kaulitz, 32, on social media. 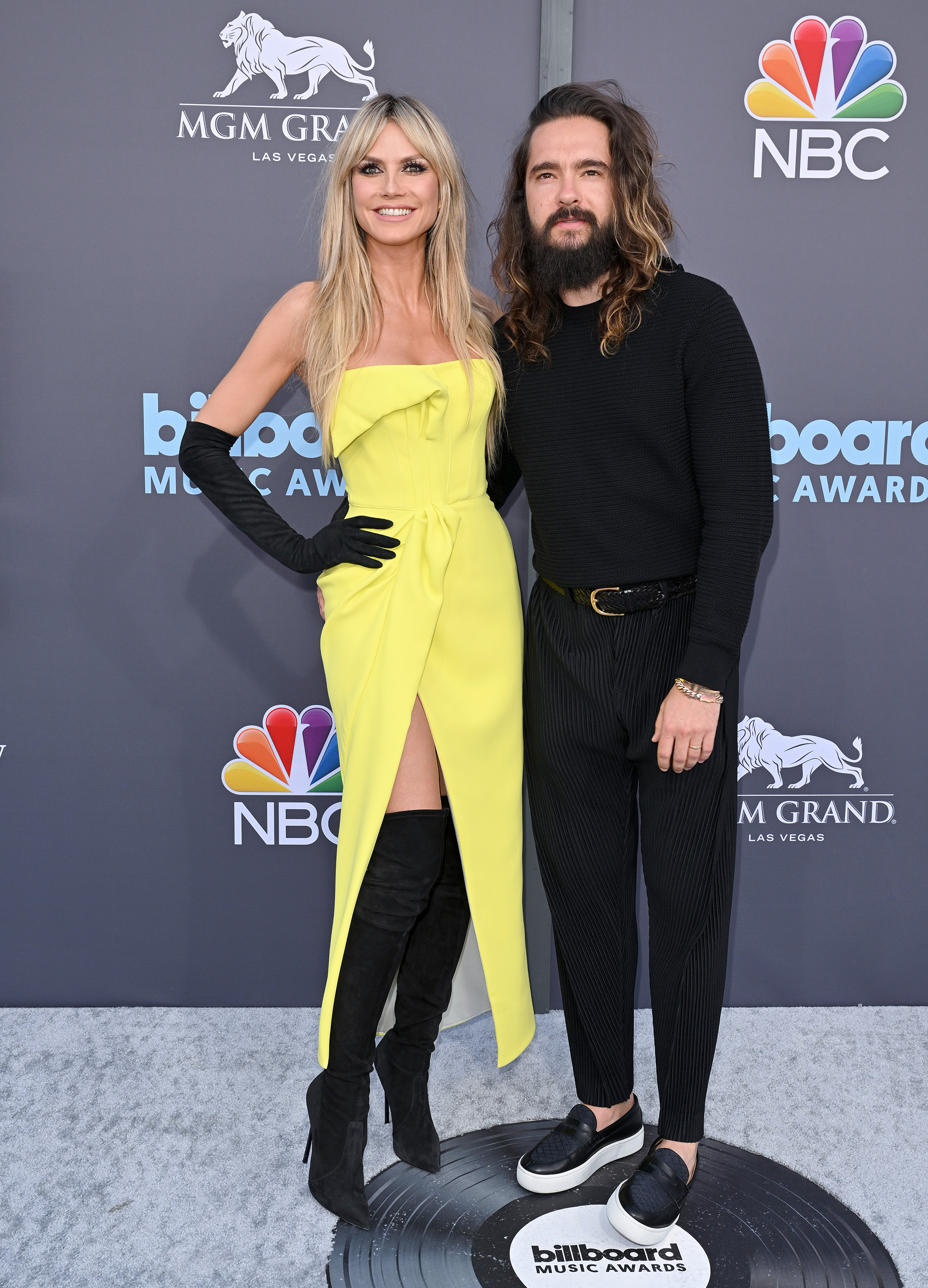 The former Victoria’s Secret Angel shared a video of herself and the Tokio Hotel guitarist singing a song from “Frozen” while showering together during a romantic getaway to Capri, Italy, in November 2020.

Klum clearly likes to strip down, too, as she posed topless in July 2021 during a boat ride with Kaulitz. And that December, she flaunted her figure yet again by baring her backside during the spouses’ Christmas celebrations. 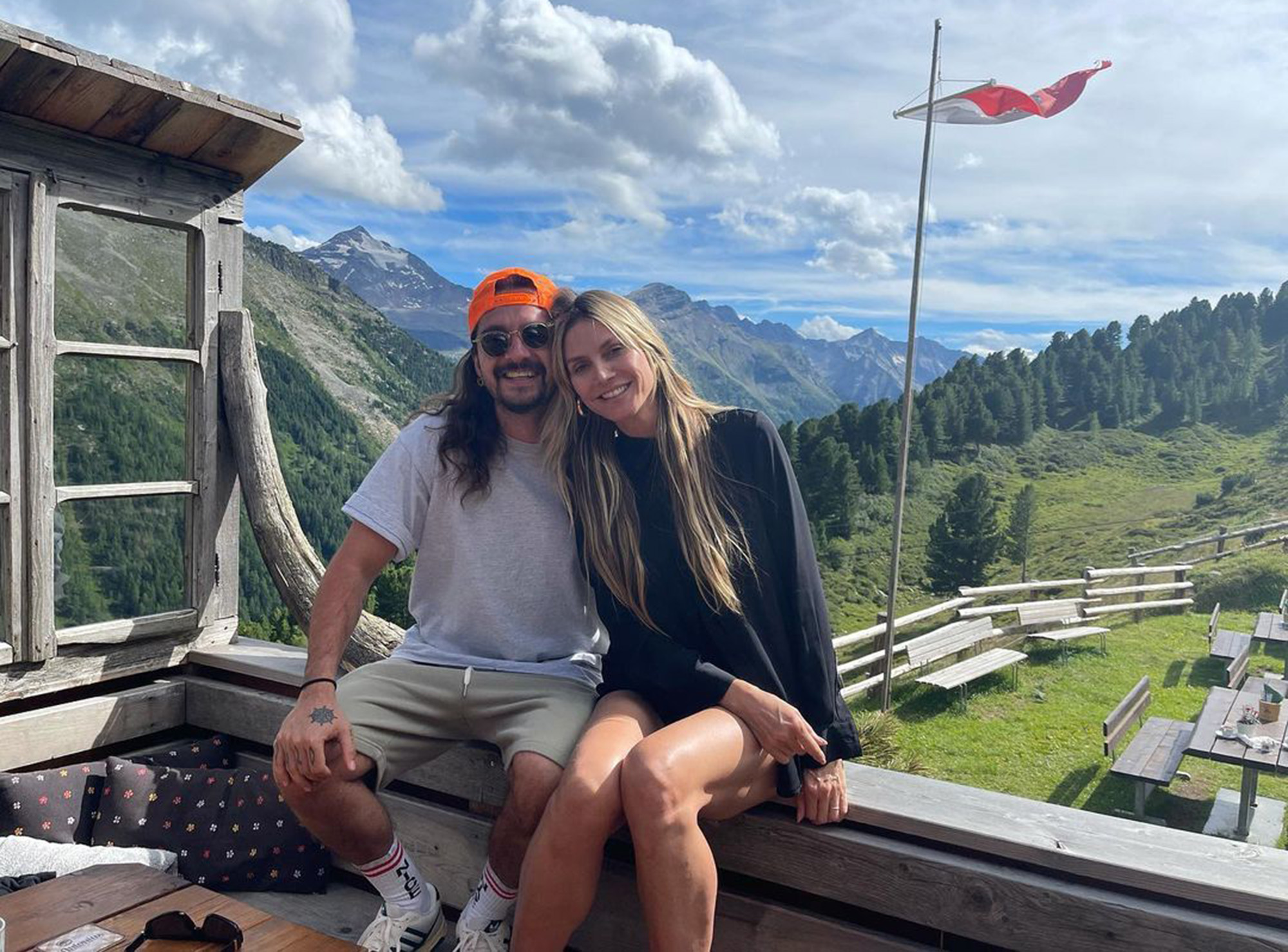 Klum and Kaulitz secretly tied the knot in February 2019. They wed a second time with a formal reception on a yacht that August.

The pair made their red carpet debut as a couple in May 2018 and announced their engagement on Christmas Eve that year.

How to Become a Top-Seller on Poshmark, According to 3 Pros
Entertainment