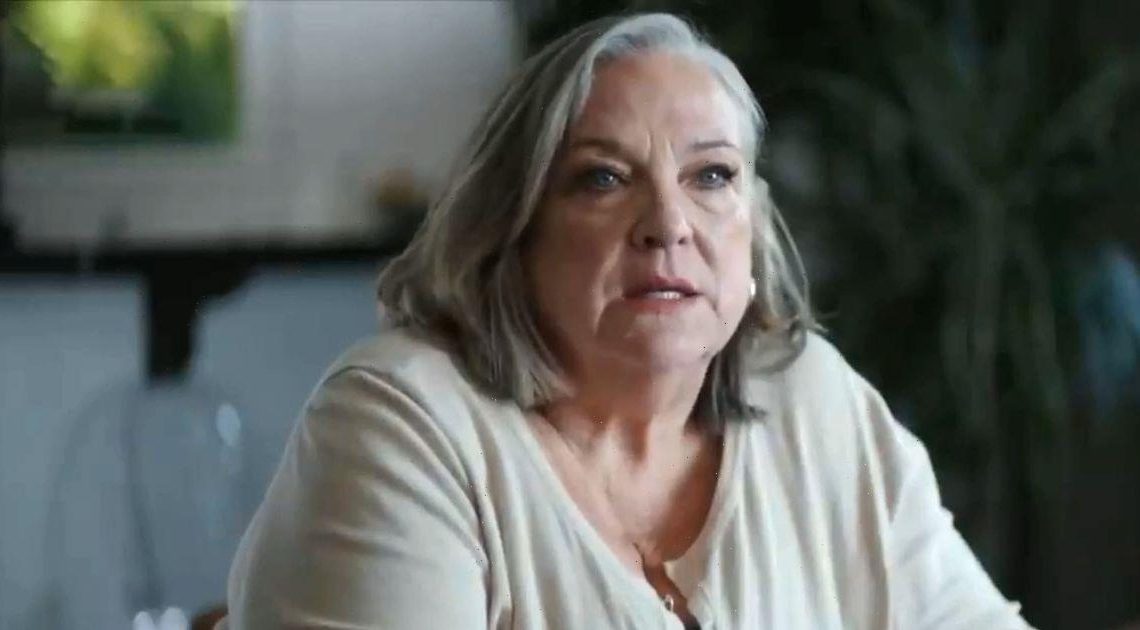 One of Hugh Hefner’s former employees has alleged drug use was a “necessary evil” in the Playboy Mansion.

Lisa Loving Barrett worked as the magazine mogul’s assistant from 1977 to 1989.

And in a previous for A&E’s upcoming documentary series, Secrets of Playboy, she spilled what it was really like to work in the famous property.

According to the ex-assistant, taking Quaaludes was a common occurrence.

While the prescription drugs are typically used as a sedative to treat insomnia and anxiety, Lisa claims Her referred to them as “leg spreaders”.

She claimed: "They were a necessary evil, if you will, to the partying."

Hefner’s ex girlfriend Sonda Theodore has a similar account of her time in the Playboy Mansion.

She accused: "Hef pretended he wasn't involved in any hard drug use at the mansion, but that was just a lie."

The former Playmate of the Month admitted taking Quaaludes helped her to lose her inhibitions.

She said: "Everything felt good to touch and soft focus and it was lovely,

"Usually you just took a half. If you took two you passed out.

"The men knew that they could get girls to do just about anything they wanted if they gave them a Quaalude." These claims have also been supported by Hefner’s “ex” Holly Madison.

Earlier this year, she said the Playboy founder referred to Quaaludes as “thigh openers”.

While the Girls Next Door star declined hard drugs, she admits she was “always wasted” on booze and cannabis when she had group sex with Hefner.

On the Power: Hugh Hefner podcast, Keith Stroup who founded the NORML campaign group, said marijuana was common in the Playboy Mansion.

He claimed that Hefner smoked joints himself – and the podcast’s host Amy Rose Speigel suggested: “He began to smoke more weed in the 70s, and he reported that it gave him a new appreciation of sex."

Quoting Hefner’s reported statement to an author of a book on the subject, ‘High ‘in America’, the tycoon supposedly said: “Smoking helped put me in touch with the realm of the senses.

"I discovered a whole other dimension to sex.”

In fact, the drug even became so critical to Hefner’s sex life that he would reportedly keep a jar of it above his bed – and it was the role of his assistant Bobbie Arnstein to maintain the supply.

“One of her jobs at the mansion was, she was responsible for keeping a little container of marijuana cigarettes – joints – on Hefner’s private bed stand,” Keith explained.

“So if he decided that he was going to take some time off and have sex with someone, and of course that was in an environment where there were all kinds of people around that were only too happy to have sex with Hugh Hefner…

“If he wanted to reach up and smoke a joint there would always be a container full of marijuana."

We're likely to learn more about what Hugh Hefner's world was like when Secrets of Playboy premieres in January.

So far, teasers for the docuseries have exposed some of the "strict rules" Bunnies had to abide by.

Playboy star Holly Madison spoke about Hugh Hefner's taste in women and how he was angered by her cutting her hair short and wearing red lipstick in the famous mansion.

You can find out more by tuning into the A&E programme on January 24.

Prince Harry 'could host The Late Late Show' in one night only appearance to promote controversial memoir, expert claims
Entertainment