Hannah Brown reveals she had pancreatic cancer at age 11

Hannah Brown says Tyler Cameron ‘rejected’ her after the show

Hannah Brown confesses in her new memoir, “God Bless This Mess,” that sex with ex-fiancé Jed Wyatt paled in comparison to getting down with Peter Weber in a windmill.

“I’ll be honest here: the sex wasn’t as good as it was with Peter,” the former “Bachelorette,” 27, writes of going to the infamous fantasy suite with Wyatt, also 27, on the ABC reality dating series. “But my emotional need for connection was more fulfilled.”

Brown recalls her intimate evening with the Nashville-based musician being “more like what a date night would feel like back home,” while having sex with Weber, 30, four times in an old windmill in Greece three days prior was strictly “fun.”

“I went into the room with Jed with pretty much the exact same expectations I’d had with Peter: I was just looking forward to alone time away from the cameras. But it was maybe more complicated with Jed, because we had this deep emotional connection,” she explains. 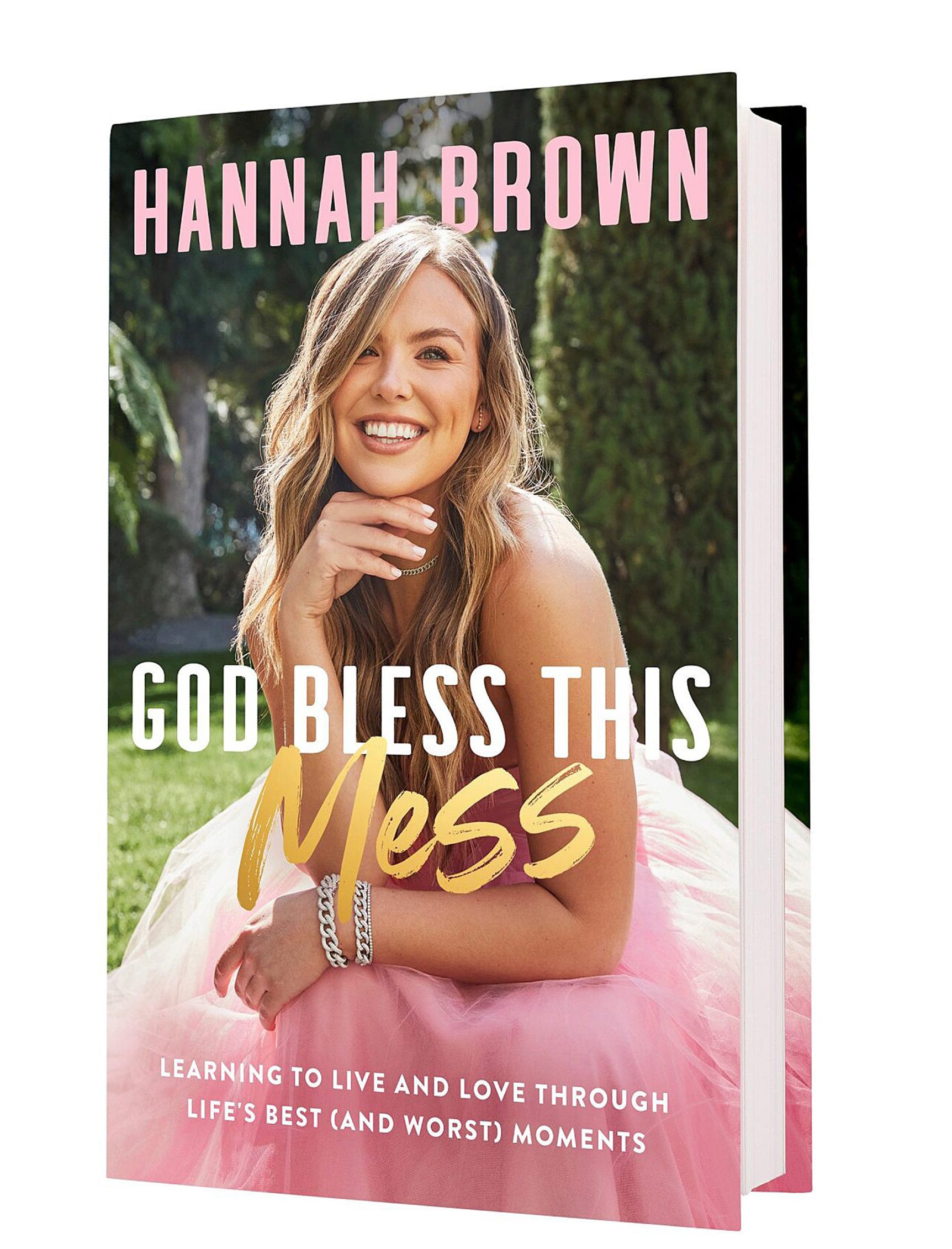 By the end of Season 15, Brown got engaged to Wyatt, but their relationship did not last long. She remembers realizing that he “wasn’t the man” for her just a few weeks after he proposed — and things really soured between them when Wyatt “wanted details” about Brown’s fantasy suite date with Weber.

“He also asked me if his thing was bigger than Peter’s,” she writes in the book. “Why do guys always ask that? ‘I don’t even remember,’ I told him. I just didn’t see how answering that question would be good for anybody.” 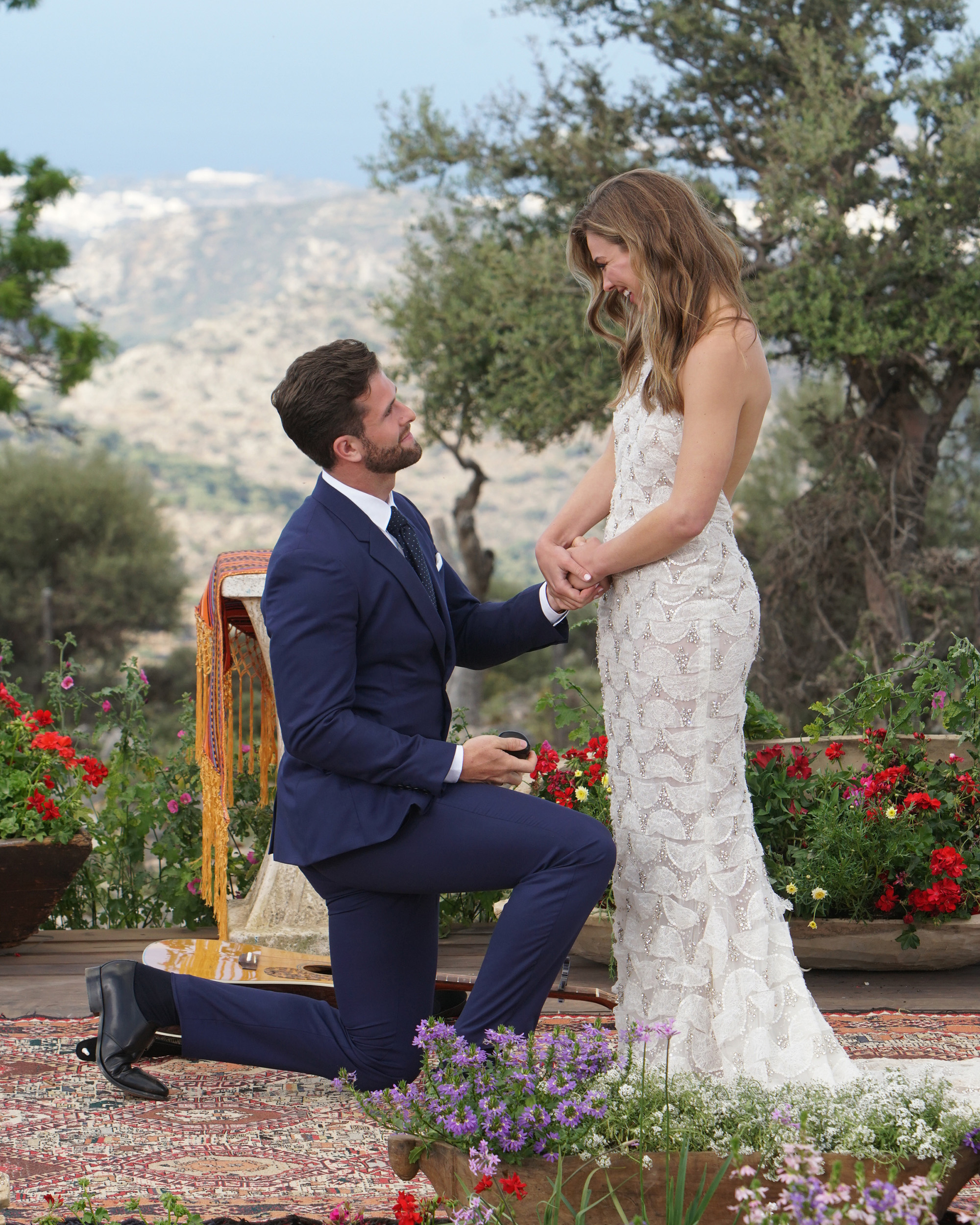 Brown hit her breaking point with Wyatt after allegations surfaced that he had a girlfriend back home when he went on the show. She remembers feeling “so embarrassed” by his “constantly changing story” and promptly broke off their engagement in front of cameras.

“In some ways it felt so good to finally tell the audience, officially, that Jed and I were no longer together,” she writes. “But it was still heartbreaking to come to terms with how it had all ended. It was sad.”

Seven months after the finale, Brown found herself back in bed with Weber after hanging out at “Bachelor in Paradise” stars Hannah Godwin and Dylan Barbour’s engagement party. The pilot had been named the Season 24 “Bachelor” and just wrapped filming, but his engagement to Hannah Ann Sluss was already secretly over. 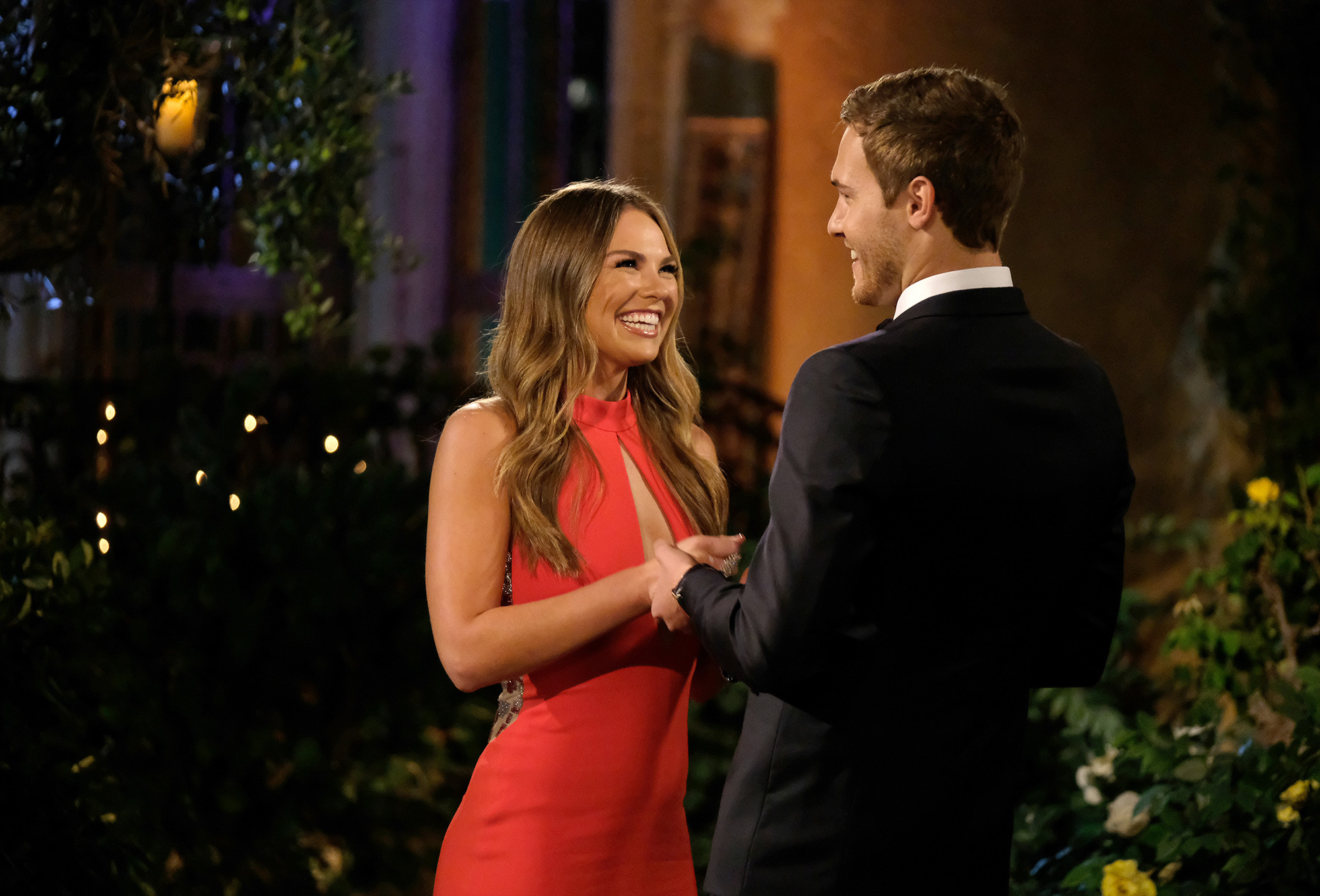 “I didn’t go [to his house] expecting us to have sex. But we did,” Brown reveals. “I’m not sure what to say about it, except that it wasn’t good. … The sex didn’t last very long.”

Once again, the “Dancing With the Stars” Season 28 winner was left feeling “embarrassed” and “ashamed” of herself.

“It’s easy to fall back into what’s familiar, even when that familiarity isn’t good for you,” Brown, who is now dating model Adam Woolard, reflects in her memoir’s final pages. “But I’m so glad to be figuring this stuff out.”

Covid cases are rising in 298 areas – is YOURS on the hotspot list?
Entertainment