Making up her mind? Bachelorette Hannah Brown revealed which contestants of the ABC hit have made the biggest impression on her so far.

The Alabama native, 24, told Entertainment Tonight in a new interview published on Monday, June 3, which two men she feels the closest to at this point in the series. “I had a one-on-one with Jed yesterday and we had a great time,” she shared.

He’s not the only one getting face time: “I also have really enjoyed Connor S., we’ve had some time together,” she said. “Those are two that I’ve had … more time with, and really got to know their hearts, and so I’m really excited about continuing on with them.” 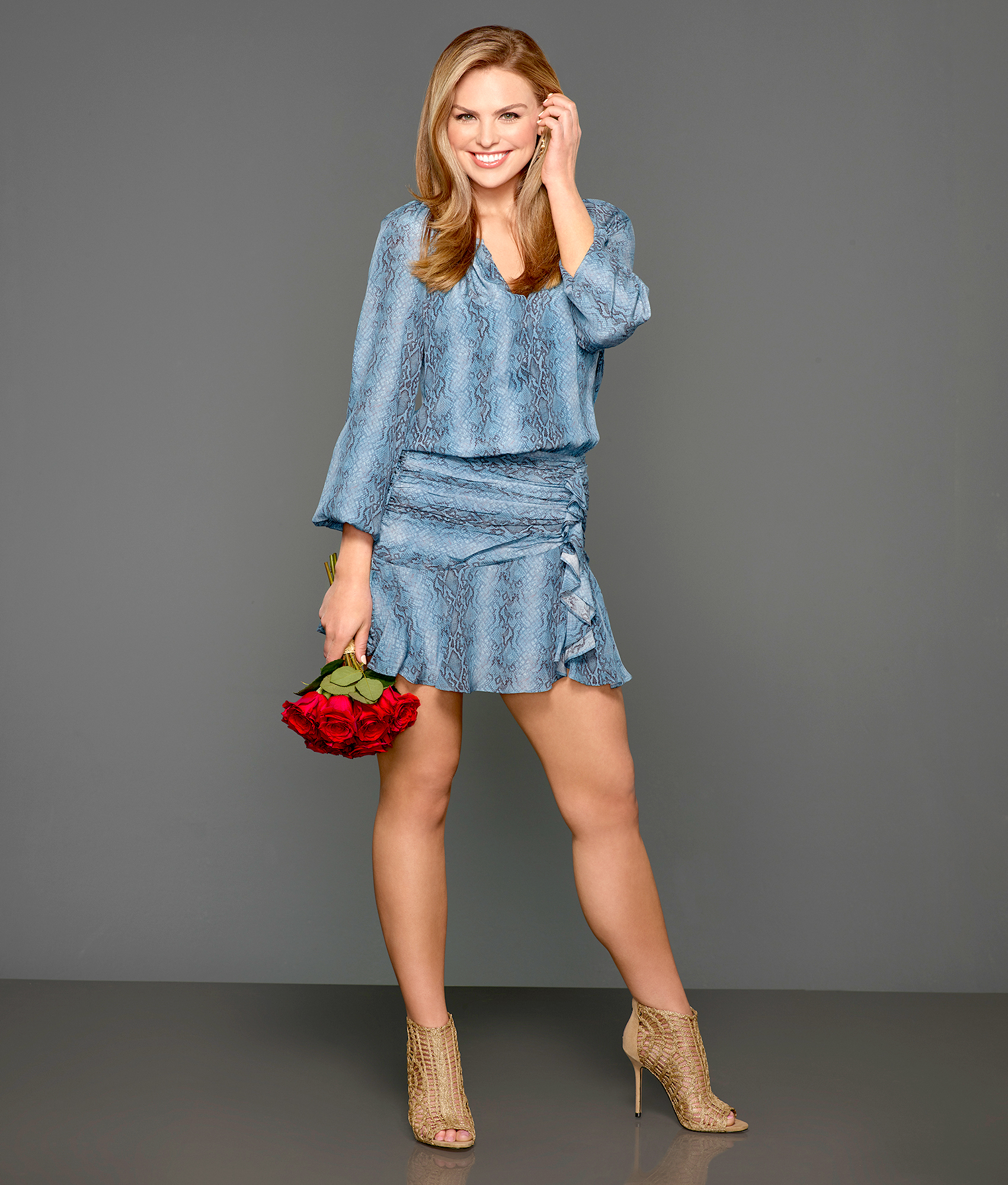 There are others, who Brown said shall remain nameless, that she’s looking forward to getting to know better — though she did take note of one man in particular while on a recent group rugby date in Newport, Rhode Island.

“Let me tell you something, my ‘Bama boy, Garrett, he is getting after it,” the former beauty queen laughed. “It’s in our blood, you know, to be champions so … [I’m] very impressed with Garrett.”

As for Luke P., who received her first impression rose, Brown had nothing but nice things to say. “Luke P. has always, like, definitely made sure that he has shown that he’s here for me,” she told the outlet. “So, we always have good conversations throughout the day and I’m also really excited about that relationship, too.”

Bachelorette fan Demi Lovato isn’t so sure, however. The pop star, 26, warned the model in an Instagram Story on May 20 not to put her faith in Luke P. after he claimed to be falling in love with her very early on in the game: “Hannah, honey, do not trust him!!!!!!” she wrote at the time.

For now, Brown told ET she’s still keeping her options open: “There’s a few others that are really up there, too!”

The Bachelorette airs on ABC on Mondays at 8 p.m. ET.