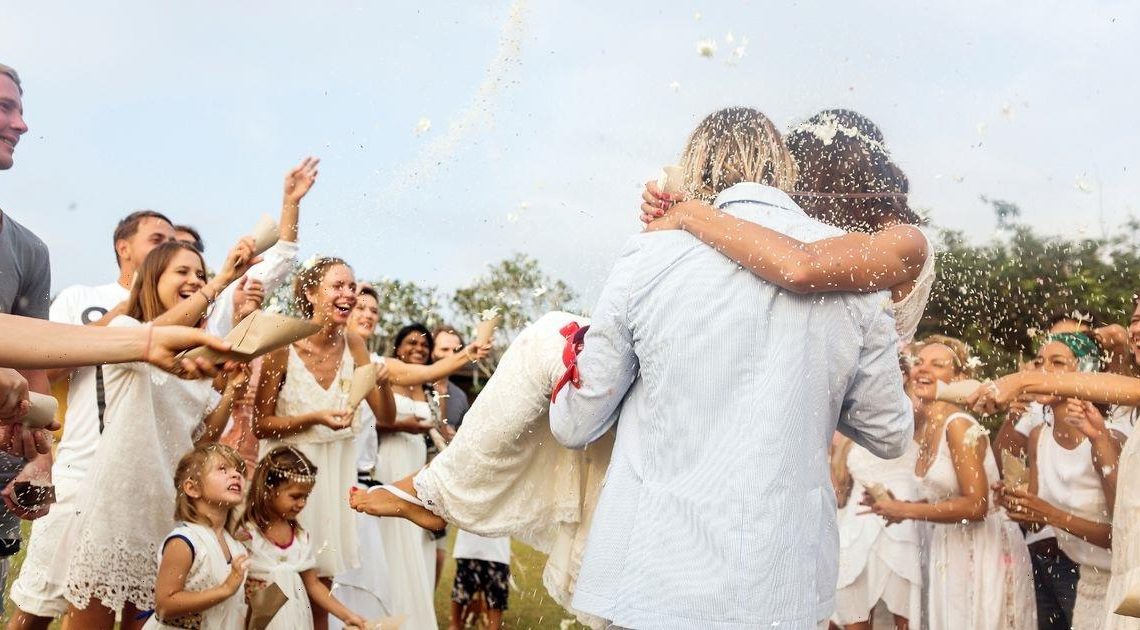 Weddings can be really expensive.

Most couples will do just about anything in order to save money on their big day.

Now one woman has caused a bit of an outrage with her partner after revealing her method of keeping costs down.

She told her future husband she wants to serve finger food as a way of saving cash.

In a Reddit post, the groom said he found the suggestion "incredibly rude" as she wants a meal served, while guests enjoy appetisers.

The groom said: "We're trying to save money where possible for the wedding ceremony.

"My wife thinks the guests will be okay eating finger foods such as fruit and vegetable trays, assorted cheeses, chicken wings, etc.

"She knows she'll be hungry and won't be satisfied with just those.

"She wants just her and me to also have a roast chicken at the table (I think some sides too).

"I think it would be incredibly rude to have an openly much better meal than our guests would have."

The man said he'd be fine with just appetisers for everyone, including him and his bride.

But he claimed his wife isn't willing to put out a variety of food for people with different dietary requirements or preferences.

He added: "With every decision we make she justifies them by going 'It's our wedding! It's ours, not anybody else's!'

"She didn't want to have a wide variety of options to cater to others either. She only wanted stuff she'd like."

Reddit users were equally split over the situation, with many saying it would be wrong to serve guests less food.

One wrote: "If you're hungry don't eat publicly when your guests have no food. Also if you're broke, go small."

Another added: "Man, have a taco bar or something.

"It's rude not to feed your guests when they take the time and trouble (and bring you gifts) to celebrate your wedding."

While a third said: "That would be so rude. Plan a meal for the two of you after the ceremony in your honeymoon room.

"But I would be so offended as a guest to show up to that. It screams gift grab."