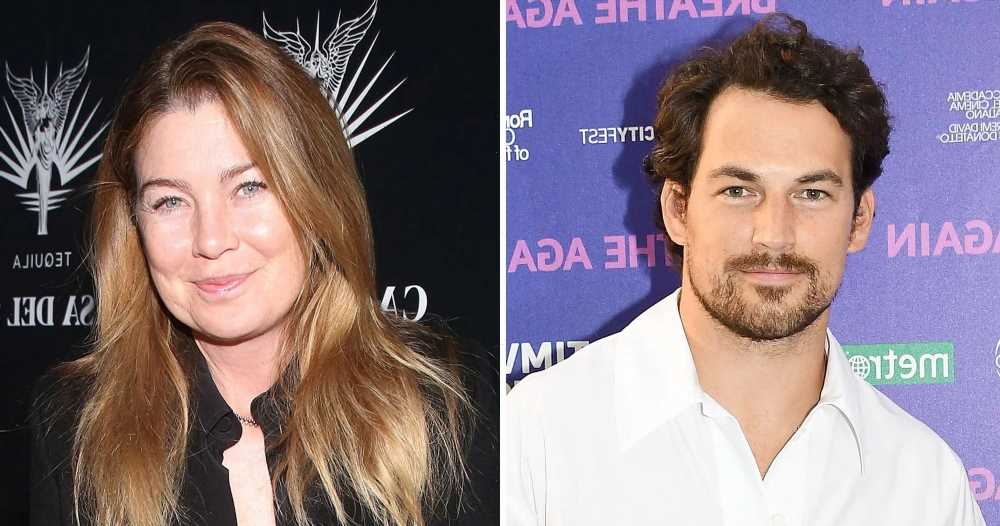 Attention Grey’s Anatomy fans still mourning the loss of Dr. Andrew DeLuca — Giacomo Gianniotti opened up exclusively to Us Weekly about his beloved character and whether he was The One for Ellen Pompeo’s Meredith Grey.

“A large part of DeLuca and Meredith’s demise was due to the fact that he was wrestling with his mental illness and wasn’t stable and hadn’t sought out the support system that he then later received allowing him to gain stability in his life,” the 32-year-old actor told Us while promoting Nobis Canadian Outerwear’s #NoColdShoulder campaign. “So just before DeLuca dies, the whole hospital has seen him upgraded to an attending, he’s medicated, he’s doing therapy, he’s exercising, he’s eating well, he’s making sure he’s getting enough sleep at night, he’s making sure he’s got a good work and personal life balance — all of these things that keep your mental health stable. … Seeing DeLuca stable, [it] would have been interesting to see is if there could have been sort of a coming back of Meredith and DeLuca [when] he was in, maybe, a better state of mind to be open to a romantic relationship and be able to give it his all.”

After joining the cast of the ABC series during season 11, Gianniotti left the medical drama during season 17. His character died after he was stabbed while chasing down a sex trafficker.

Grey’s Anatomy’s Exits: Who Quit? Who Was Fired? Who Is Down to Come Back?

“What I had spoken to [showrunner] Krista [Vernoff] about is just doing service to this character who is suffering from a mental illness. And I wanted to make sure that story was done right,” Gianniotti told Us. “And if there was a way that he was to exit, it was to be done on a high, as a hero, as someone who was doing the good and that his good doing and his good deed was not because of his mania, but because of his character of who he was. I got to work on Station 19 and I loved those guys over there as well. I think the tricky part when you write off a character is time. So when they brought the idea of like, ‘Why don’t we do it on Station 19 [and] Grey’s Anatomy?’ That gives us two hours, instead of one, we can tell more story, make it more dynamic.”

Gianniotti’s last episode, which aired in March, ended with him on the beach Meredith dreamed of while in a COVID-19 coma. When asked whether he would consider returning in ghost or flashback form, he told Us that he thinks the show “played out those cards.” 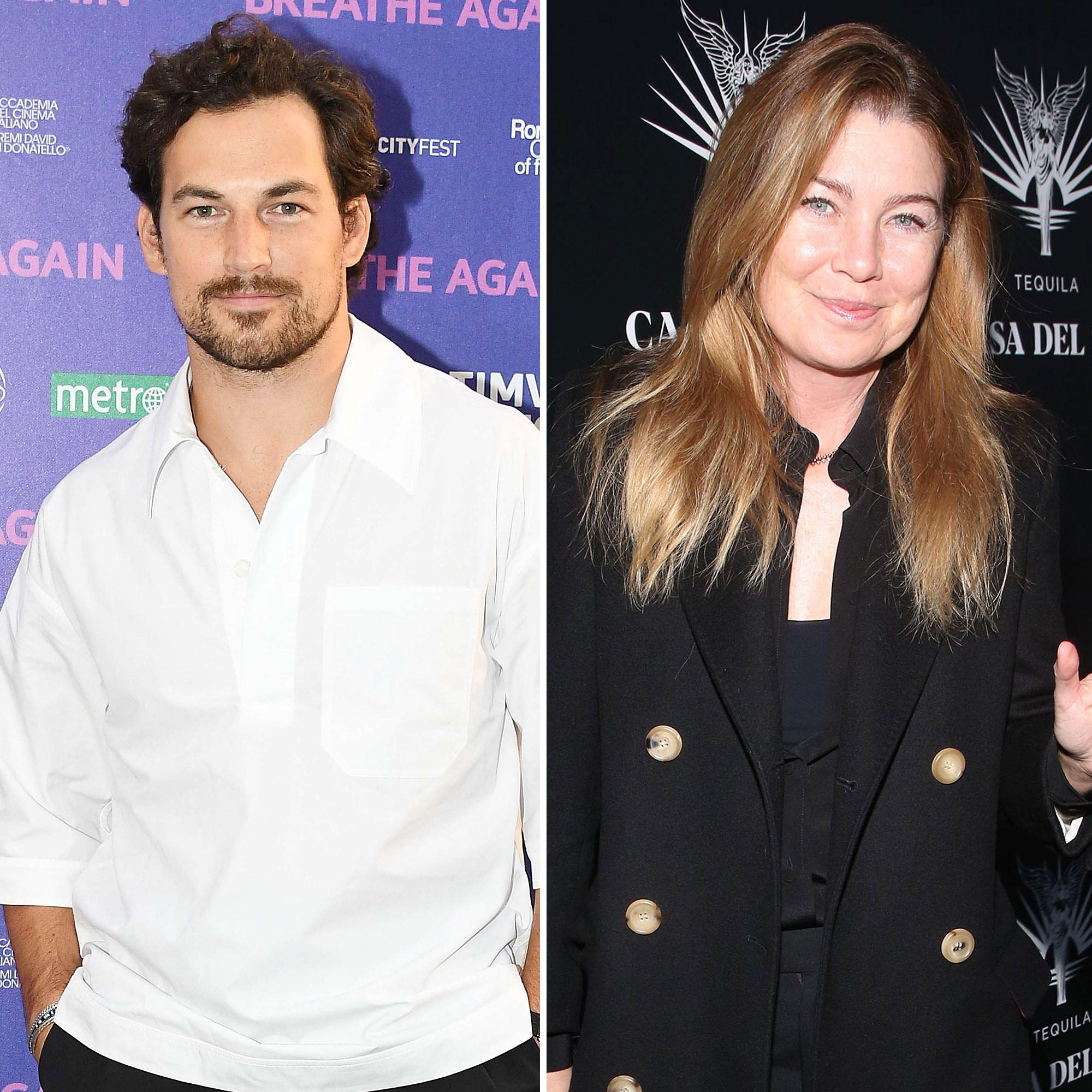 He explained: “We’ve had those flashbacks. We had the beach. We did all that, and he kind of rode off into the sunset with his mother. When you make a final image, so kind of beautiful and complete, I feel like to add anything else would take away from it. So I don’t know. I mean, never say never. … If you’re a true great Grey’s Anatomy fan, then you know a lot of characters have left and come and gone, and they never really leave. They’re mentioned. They’re thought of, there’s a picture on a wall in a scene if you look close enough. They’re always present in the hallways even if they’re not referenced.”

Since wrapping his run and directing an episode of season 17, Gianniotti has begun production on a film in Italy. While he noted to Us that he misses “the people” from Grey’s, he’s “excited to start a new chapter” in his life, which includes the #NoColdShoulder campaign, Nobis Canadian Outerwear’s initiative, which encourages people to donate their gently used coats to someone in need.

Celebrity Charity: Stars Who Use Their Influence to Give Back

“It’s the second year that we’re doing it. The reason we’re doing it a) is because Nobis has a big a history of giving back and having that be a really big pillar of the brand itself apart from being an elite outerwear fashion brand,” Gianniotti told Us. “[Seeing] how successful it was [last year] during probably one of the most difficult times — we launched it during the height of the pandemic last year with a lot of trials, a lot of tribulations, a lot of shipping and distribution sectors were shut down, making it very difficult to get the product to people.”

The brand has a goal of warming 15,000 people globally in 2021 by collecting coats through ego-friendly and reusable bags.

“Our slogan at the moment for this is, ‘Think globally, act locally’ because we’ve partnered with so many people across the world to make sure that wherever you’re going and you’re donating your bag, it’s going to be brought to somewhere in your local community,” he told Us. “We’ve partnered with a lot of different organizations — One Warm Coat, New Circles Toronto. Based on where you’re donating, you’ll be giving a coat to someone in your direct community, which is a cool thing.”

Now through the end of November, Nobis will also donate $50 from every jacket purchase, and customers who purchase a coat from the brand will receive a donation mailer, a No Cold Shoulder beanie and pin pack with their purchase.

In Oaxaca, a Meal to Celebrate a Pioneering Artist’s Legacy
Entertainment