Home » Lifestyle » ‘Grey’s Anatomy’ Recap: Meredith Admits Not Being Able To Be With Derek Is ‘Torture’ 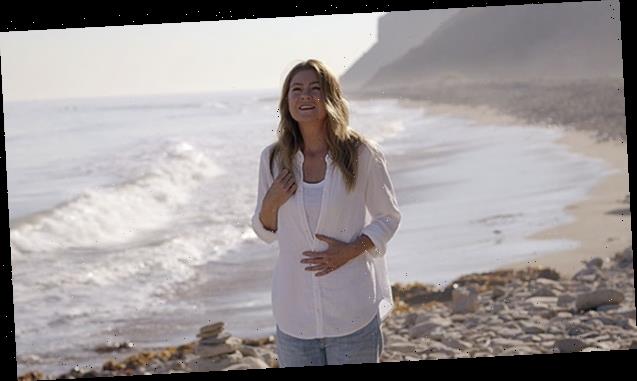 ‘Grey’s Anatomy’ Recap: Meredith Admits Not Being Able To Be With Derek Is ‘Torture’

The doctors mourned Deluca’s death during the March 18 episode of ‘Grey’s Anatomy,’ while Meredith continued to stay on the beach with Derek.

Everyone is reeling from Deluca’s tragic death. Owen is cleaning out his locker, and the rest of the staff is grieving. Meredith is improving and Teddy may try to wean her off the vent. When Teddy turns around, she sees Deluca’s face. But it’s not Deluca, it’s Cormac. Meanwhile, Meredith is still on the beach. Derek is there with her and fishing this time around.

“This is torture!” Meredith yells to Derek. He’s so close, but she can’t ever reach him. Derek quips that Meredith has a knack for torturing herself. Meredith says that she’s gotten better at not doing that. Their conversation segues to talk about Ellis. Meredith wishes that Derek had gotten to know his daughter. However, Derek has in his own way. Derek is well aware that Ellis is just like her mother. As for Zola, Derek knows that Zola writes letters to him in her journals. 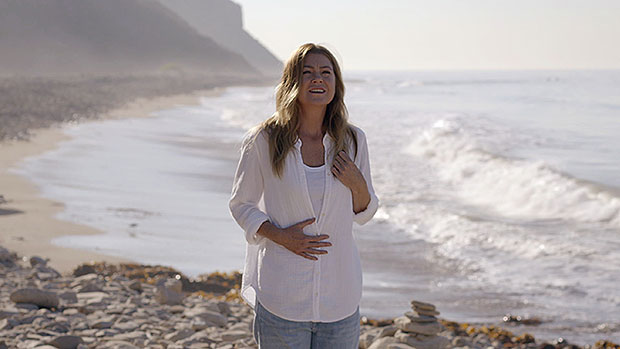 Winston hits it off with Zola, Ellis, and Bailey. He steps in when Maggie needs a moment to grieve Deluca’s death. Bailey has decided to get Deluca’s autopsy report. She wants to know definitively if there was something that could have been done to save him.

Link and Amelia get into a bit of a fight when she finds out he’s been secretly drinking. Link decides to leave the house for a bit to let the tension air out. “Just so we’re clear, I’m coming back,” he stresses to Amelia. He heads to Jo’s place where he gets drunk with her and Jackson.

Richard admits he’s struggling with his faith at the moment. He says he “cannot see any wisdom in this” when it comes to Deluca’s death. Katherine takes a moment to reveal that her latest scan came back clean. In the midst of such a dark time, Katherine tells Richard to look for the beauty, the grace, and the miracle. 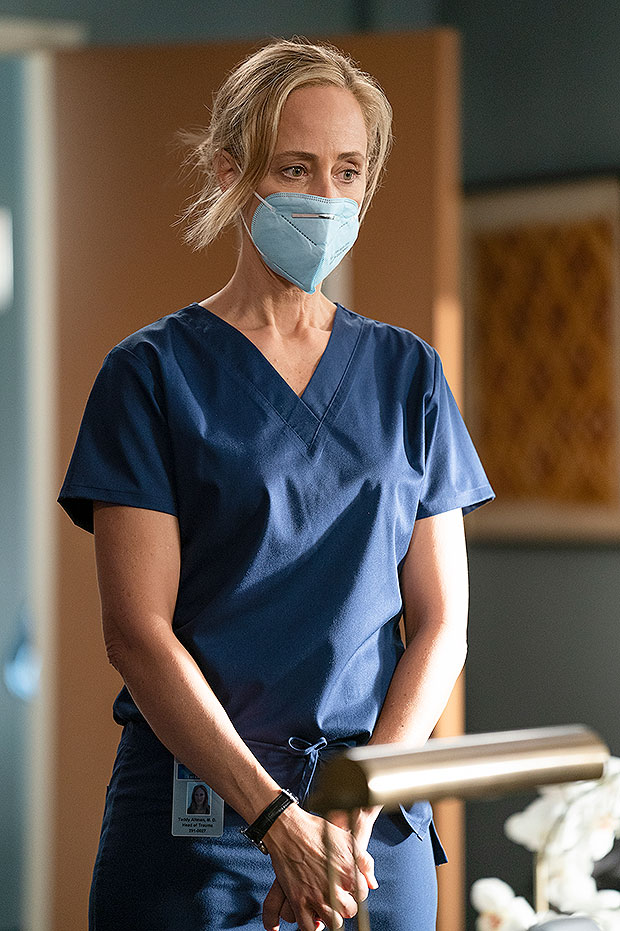 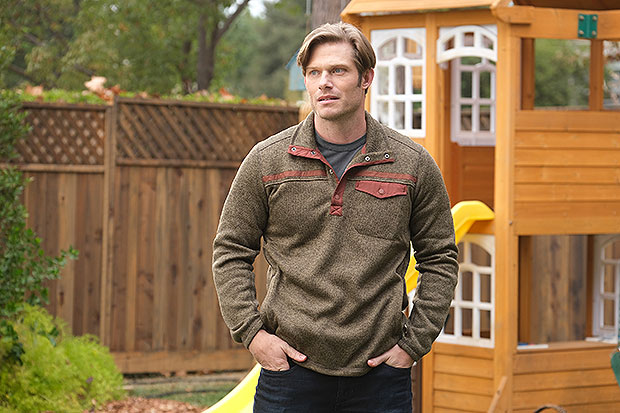