Home » Lifestyle » Green Britain: Why Nigel Farage is the man to help us grow our green dream 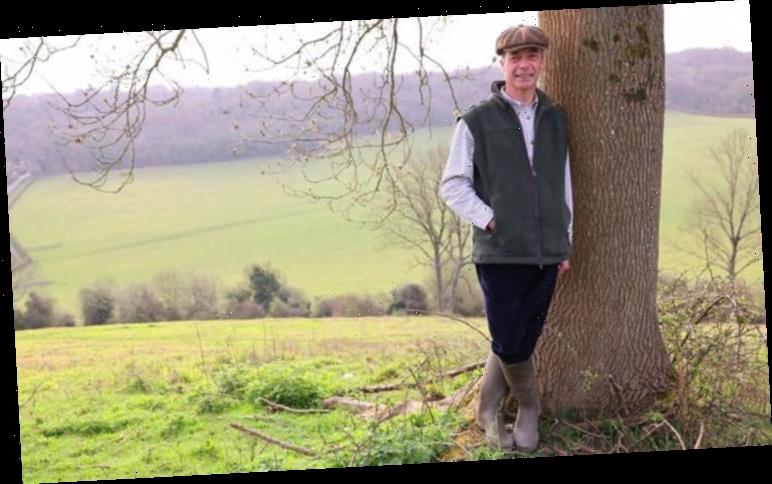 Green Britain: Why Nigel Farage is the man to help us grow our green dream

He said: “Without doubt Nigel has been one of the most impactful politicians of the last 20 years, generating change and traction with the public and governments alike. “We have not engaged Nigel for his political contacts.We have brought him in because of his unique abilities to communicate relevant ideas to a global audience. Nigel can speak to the general public. He is like a headline machine.”

He added: “Nigel Farage is a great nature lover and he has a green heart for nature conservation.”

Mr Duijvestijn said the DGBG wants to reforest the world in a way that will make humans value nature.

The firm has already planted 3.4 million in Sierra Leone and is considering options on 620,000 acres – the size of six Isles ofWight – in Paraguay.

The firm will make money through the increased value of the land through tree planting and by selling carbon credits to firms and individuals so they can offset their carbon emissions.

The potential for helping tackle climate change is enormous. Mr Duijvestijn said a rough guide is that 50 trees absorb about one ton of carbon dioxide every year. 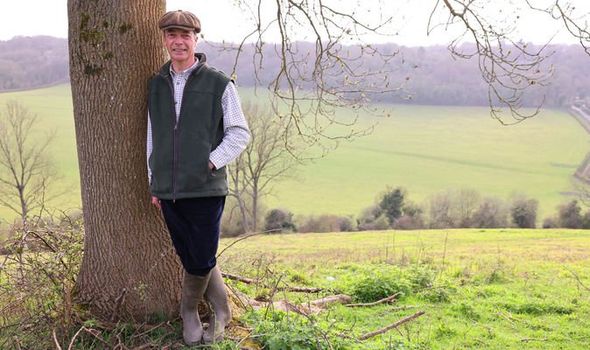 Mr Duijvestijn said this would also help nature by restoring habitats and making people put a monetary value on its services.

He cited a 2019 study which showed that elephants living in Africa’s forests increase the carbon stored there by three billion tons a year by dispersing seeds and reducing the number of small plants to allow big plants to grow.

The study calculated that the carbon services provided by just one elephant over its lifetime are worth £1.27million – or 100 times the value of its ivory to a poacher.

“It is well worth spending more than £1million protecting an elephant and conducting anti-poaching patrols.

“So elephants become assets. We need to value nature more.” 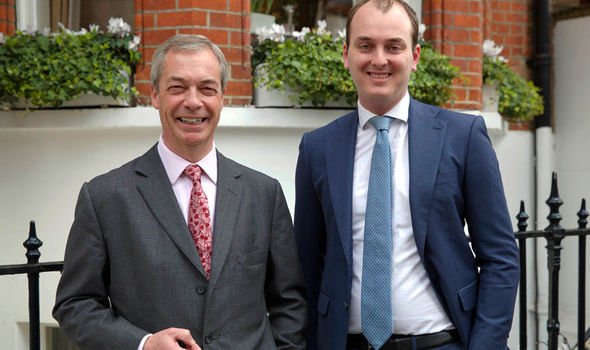 But green groups warned that tree planting is not the solution to climate change. Friends of the Earth’s head of policy Mike Childs said: “Tree planting schemes aimed at offsetting climate-wrecking emissions don’t work and are a dangerous distraction from the need to cut fossil fuels.

“Trees get chopped down, burnt or die from pests and therefore only trap carbon for a short period of time, whereas pollution from gas, coal and oil lasts in the atmosphere for hundreds of years. Of course we need more woods and forests, but offsetting schemes are too often an excuse to carry on polluting.”

Doug Parr, chief scientist for Greenpeace UK, said: “Tree-planting will be a vital element of tackling the climate crisis but it cannot be an alternative to drastic efforts to cut carbon emissions, nor an excuse for big businesses to carry on with fossil fuel pollution.

“Many businesses are prioritising tree-planting, but the world is finite and we’ve only got so much land. If all big polluters decided tree-planting was the answer we’d soon run out of room to grow food, and still not solve the problem of climate change.”