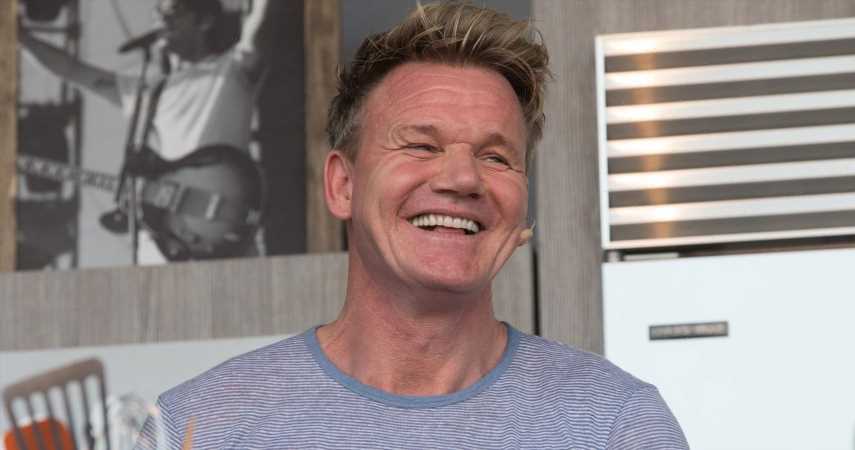 The Lucky Cat is on its way to South Beach’s South of Fifth neighborhood and the new restaurant from Gordon Ramsay is promising to make the South Florida dining community lucky patrons.

The new venture promises an immersive experience for diners with its Asian cuisine and 1930s aura, straight from Tokyo and Shanghai’s famous drinking dens. Even the name, Lucky Cat, comes from the culture as it is believed to cause good fortune for those around it. Ramsay is hoping for the same good fortune in this upcoming establishment.

If the name sounds familiar, it’s because Lucky Cat already exists across the pond. The The original Lucky Cat opened its doors in 2019 in Mayfair London. However, Chef Ramsay believes that the second incarnation, tapped to open in the fall of 2022, is perfectly suited for the discerning South Beach crowd in the Yukon Building at 119 Washington Avenue.

According to a press release, the eatery will be housed in a 9,000-square-foot space, featuring an open kitchen, raw bar, a chef’s table, and a late-night lounge.

Ramsay may be one of the most famous cooks to enter the area, but he is far from the first. Despite his high reputation as a television personality, Gordon is another in a long line of established restaurateurs in the neighborhood. Names like Thomas Keller, Daniel Boulud, José Andrés, Stephen Starr, and more all have restaurants.

Although he is not the first, Gordon Ramsay is certainly one of the more volatile chefs in the fray. However, his passion for cooking comes out in both his demeanor and his product. The insistence on excellence is what sets his dining apart and keeps customers coming back for more.

“The kitchen is a highly pressurized and heated environment and sometimes it just comes out. When you are in the middle of service, it’s like four to five hours of being in a pressure cooker,” Gordon explained to Bonappetite. “When you’re trying to get a full restaurant served with the quality of food they expect, the smallest issue can throw your whole system into a spin. The customers don’t need to know about what it takes to ensure they have a great experience, so you just get on with it, and the pressure builds and builds.”

Fans of the Kitchen Nightmares host can find his food across the world, as he has established locations in Las Vegas and Atlantic City. Lucky Cat’s U.S. debut marks his first entrance into the South Florida market and his ten year Miami deal promises the same fine dining that patrons of come to love.