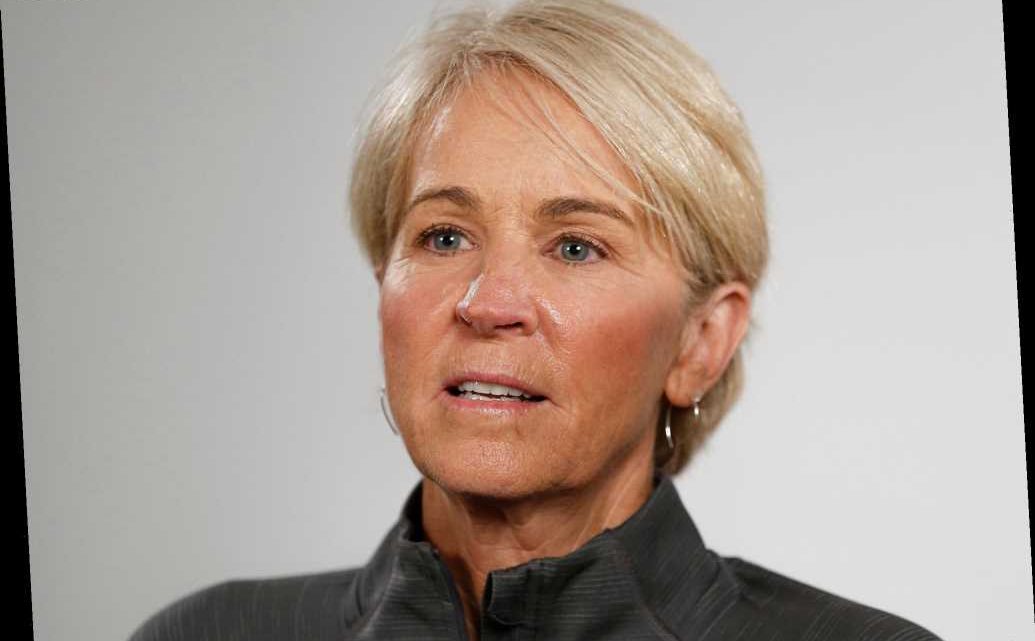 Georgia Tech head women's basketball coach Nell Fortner is calling out the NCAA for its treatment of the women's teams during this year's March Madness championship tournament.

Following the recent controversy surrounding the differences in training areas provided for the men's and women's teams participating in the 2021 NCAA Basketball Tournament, Fortner released a statement on Twitter in which she sarcastically thanked the organization for regarding women's basketball as "an afterthought."

"Thank you for using the three biggest weeks of your organization's year to expose exactly how you feel about women's basketball — an afterthought," Fortner began her statement, posted Tuesday morning.

"Thank you for showing off the disparities between the men's and women's tournament that are on full display in San Antonio, from COVID testing, to lack of weight training facilities, to game floors that hardly tell anyone that it's the NCAA Tournament and many more," she continued.

The head coach explained that these disparities "are just a snapshot of a larger, more pervasive issues when it comes to women's sports and the NCAA."

"Shipping in a few racks of weights, after the fact, is not an answer," she explained, referring to the women's teams' updated weight room after video and photos of the original facilities went viral. "It's a band-aid and an afterthought."

Fortner then confronted the organization for claiming to be a "non-profit, devoted to running championships with student-athletes that must be academically eligible to compete in those championships" despite giving women the shorter end of the stick.

While Fortner conceded that the women's basketball TV contract "isn't in the billions," she argued the teams "command a massive and loyal TV audience that post ratings on par with some of the largest sporting events in our country. "

"If the NCAA and its sponsors are wanting more eyeballs on the women's game, then let's look at Oregon's Sedona Prince's Twitter and Tiktok numbers when it comes to that," she wrote, referencing the video that revealed the women's near-empty training area.

Last Thursday, Prince posted a video to social media that compared the equipment the NCAA provided for the women's and men's championships, which started last week in Texas for the women and in Indiana for the men.

Prince's video appears to show that the women's training area was only provided with six pairs of dumbbells of varying weights, while the men's area was furnished with numerous training racks, bars, plates, dumbbells and benches.

The updated weight room now has all the equipment one would expect for athletes competing at the most important college basketball event of the year, including heavier weights, as shown in a video of sports reporter Holly Rowe touring the facility.

Are Reese’s Eggs Gluten Free? Here’s What To Know About This Popular Holiday Treat
Entertainment