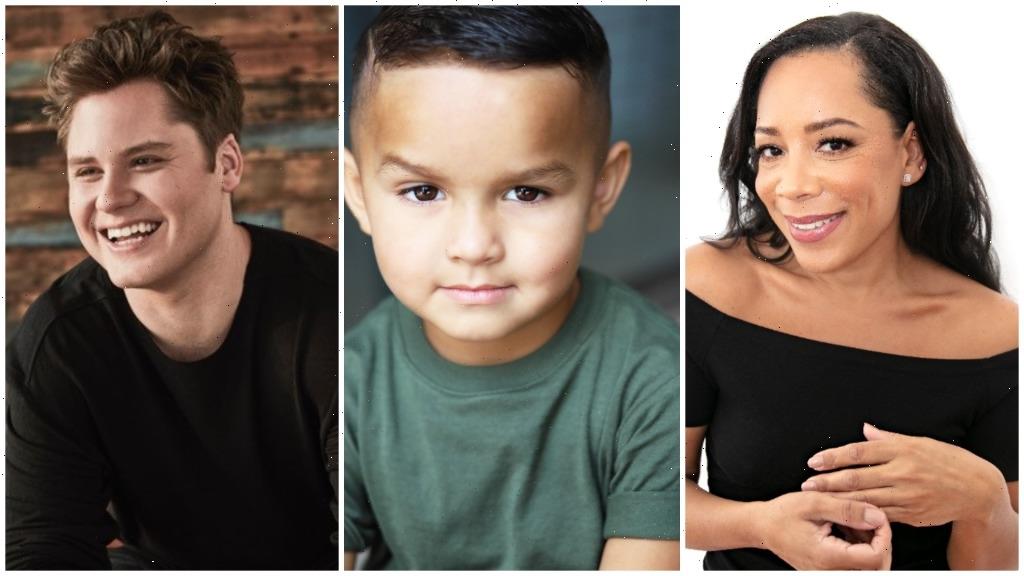 Selenis Levya, Brice Gonzalez, and Matt Shivley will star alongside the Lopezes in the multi-cam pilot. The show is described as a working-class family comedy about dysfunction, reconnection and all the pain and joy in between.

Levya will star as Rosie, a ball of energy who’s barely overbearing, Rosie is Mayan’s mother, George’s ex-wife, and the self-proclaimed best insurance agent in town. Levya is known for her roles in the hit Netflix series “Orange Is the New Black,” appearing in the show throughout its seven season run. She also recently appeared in “Diary of a Future President” at Disney Plus, “Our Flag Means Death” at HBO Max, and the feature “892.”

She is repped by Artists & Representatives and Smith Talent Group

Gonzalez will play Chance, Mayan and Quinten’s (Shivley) five year old son. His favorite hobbies are meditating and bulking up on green juice. He’s also George’s favorite grandchild, if only by default. Gonzalez has amassed a TikTok following of over 9 million and recently wrapped filming on the Flamin’ Hot Cheetos movie “Flamin’ Hot” from director Eva Longoria. He recently made an appearance on “Real Husbands of Hollywood” for BET.

He is repped by Atlas Artists and Hansen Jacobson.

Shivley will play Quintin. A kind-hearted beta male, Quinten is Mayan’s live-in boyfriend, Chance’s father and the bane of George’s existence. Shivley broke out in his role in the Nickelodeon series “True Jackson VP.” He is also known for appearing on the popular ABC comedy “The Real O’Neals.” His other TV credits include “Teen Wolf,” “Santa Clarita Diet,” and “Last Man Standing.”

He is repped by Gersh, RKM, and Felker Toczek.