GAS and electricity bills could rise by £21 a year for households from the beginning of April, under new proposals by Ofgem.

The regulator has proposed increasing the energy bills price cap as the coronavirus crisis is putting pressure on energy companies. 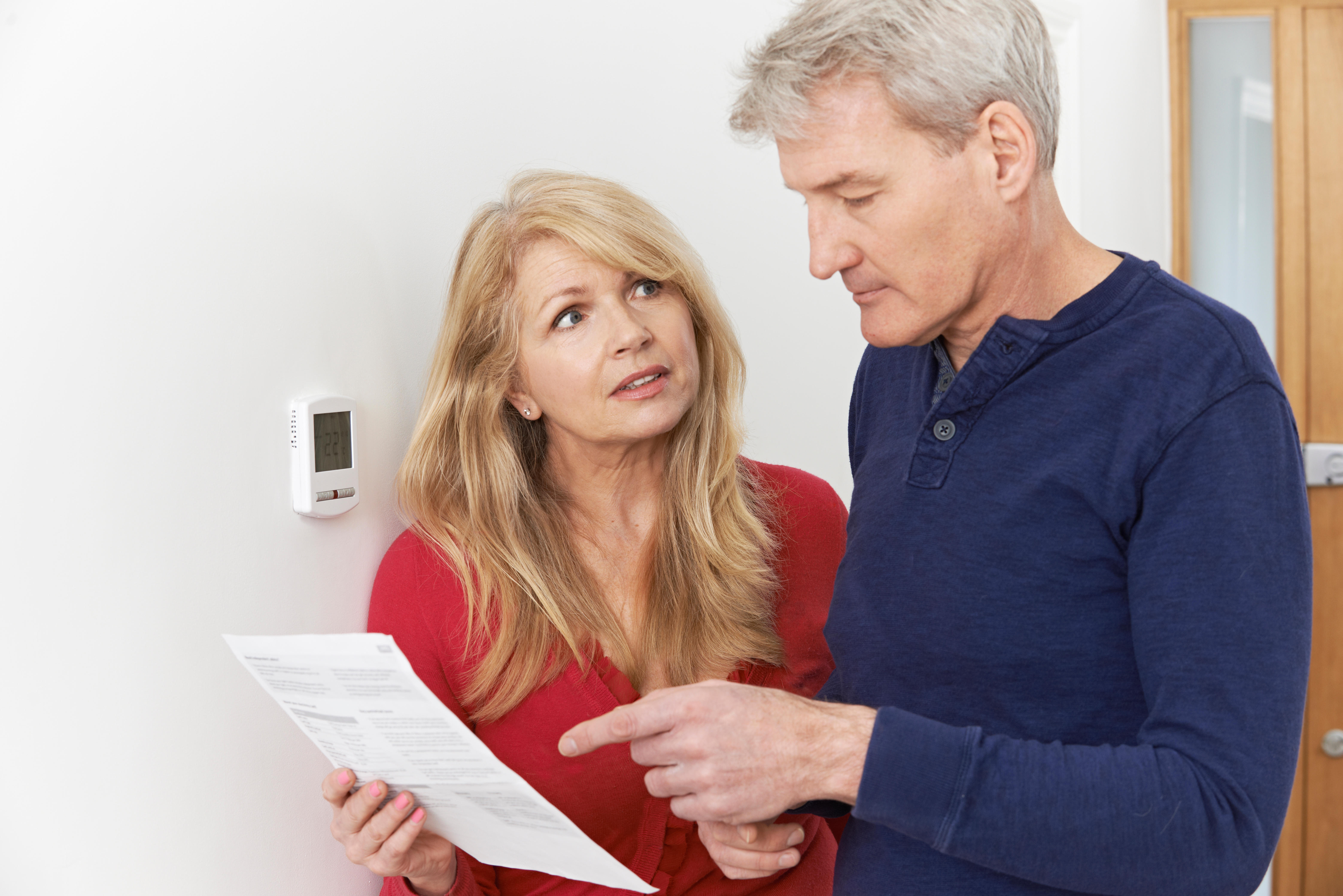 The current price cap, which runs between October 2020 and the end of March 2021, is set at £1,042 per household on default energy deals.

While bills for prepayment meter customers are currently capped at £1,070 a year.

Ofgem said it is considering a £21 per household Covid hike to the default price cap when it next comes up for review.

This would come on top of any other changes made to the amount energy companies can charge customers on their default rates.

Ofgem reviews this cap every six months, and was already widely expected to hike the cap in February when it announces the new cap which will come into force in the beginning of April.

Energy prices have gone down in the last three consecutive reviews.

However wholesale energy prices have recovered from the lows they hit earlier this year when demand for fuel collapsed because of the Covid-19 crisis.

Ofgem said the potential £21 hike will help remove some of the pressure on energy companies who are facing high levels of unpaid bills as households struggle to keep up during the pandemic.

The hike will let them recover some of the estimated £200million of bad debt that customers have collected.

Consultation on the proposals will run until December 21, and Ofgem will share its decision in February before announcing the new price cap.

Many of Britain's biggest energy companies have been forced to lay off thousands of workers while under pressure from Covid.

E.On became the latest on Thursday when it announced around 695 jobs will be cut. It followed Centrica, which announced 5,000 cuts in June, and Ovo, which said it would cut 2,600 jobs in May.

Some of these jobs are likely to have been cut anyway, however Covid-19 has put serious pressure on the companies.

Chintz and chairs for the holiday season
Entertainment