Home » Lifestyle » Game of Thrones: Jon Snow fate SEALED from Book One and COPIED from Lord of The Rings Game of Thrones: Jon Snow fate SEALED from Book One and COPIED from Lord of The Rings

Poor Jon Snow was built up to be the great lost heir to the Targaryens, rightful heir to a throne and heroic idol to all of Westeros. He ended up exiled and alone. His destiny was always the Wall. From the opening chapters of Book One of a Song of Ice and Fire, he talks about his wish to join the Night’s Watch. Yet surely after all he suffered and sacrificed he deserved a much greater reward? The clues lie in Game of Thrones for sure, but the greater clues lie in Martin’s greatest inspiration – The Lord of the Rings.

The main problem is that it is too simple to see Jon Snow as Aragorn, especially once you put Aegon/Aragorn next to each other. Both are the long-hidden heirs to a great dynasty of almost mythical proportions from over the sea.

Aragorn son of Arathorn isn’t just the heir of Isildur and the crown of Gondor and Arnor, he is descended from Elendil, a great lord of Numenor. This island kingdom is Tolkein’s Atlantis, a mighty civilisation that challenged the gods and was sunk into the sea as punishment. The Targaryens also fled their own cataclysm as Valyria was destroyed.

Aragorn was hidden as the simpler Ranger Strider, just as Aemon Targaryen was hidden as Jon Snow. Jon and Aragorn are both guided by honour, warriors who inspire incredible loyalty and are capable of leading armies and kingdoms.

Except Jon isn’t really Aragorn, he is someone else… 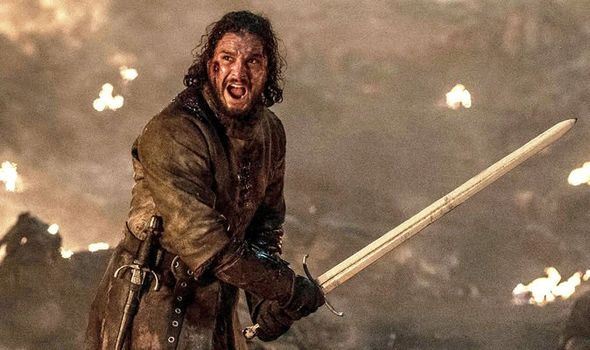 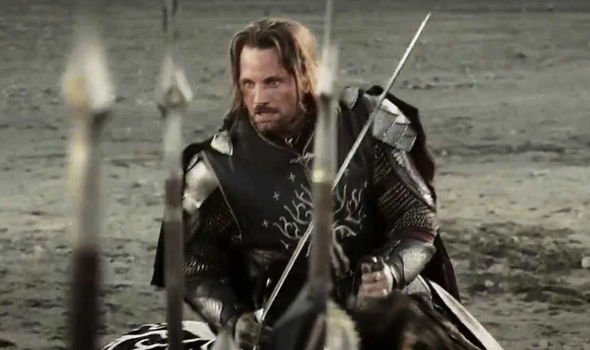 Aragorn is actually more like Daenerys. Both know they are destined for the throne, both want to lead their world out of darkness into a bright future.

Except, Tolkien is old school and believes good intentions make a good king. George RR Martin knows power corrupts and his morality play ultimately punishes Daenerys by making her desire for the throne her downfall. It should also be noted Aragorn is a reluctant king, but shoulders the burden as his duty rather than his right.

Which brings us back to the hidden Stark/Targaryen heir. Who is he then?

Just listen to the rhyming names: Jon Snow and Fro-do, Samwell Tarly and Samwise Gamgee… Jon Snow actually shares a phenomenal number of parallels with Frodo, right down to his ultimate fate. 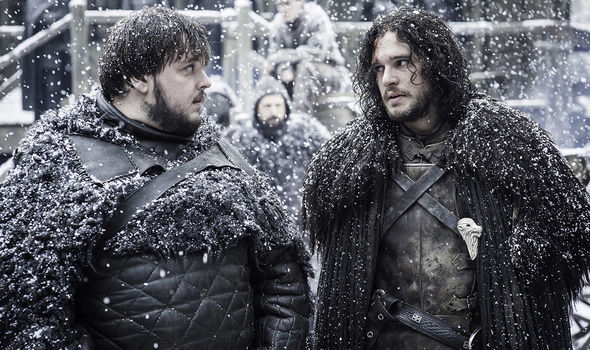 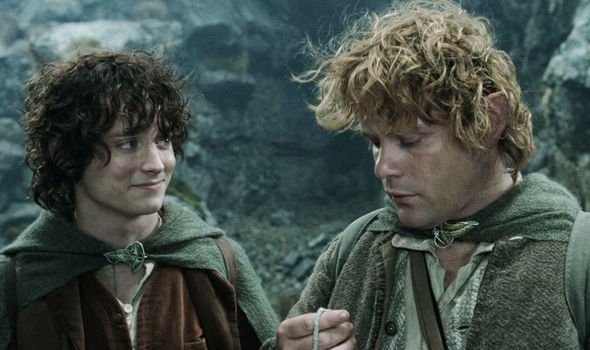 Both are stoic, quietly heroic and troubled by people wanting to see them as heroes. Both have a bumbling, fuller-figured sidekick who often appears ridiculous but ultimately proves the truest friend but hidden reserves of courage.

Both almost die by stabbing, saved by the intercession of magic or otherworldly powers. Frodo is mortally wounded on Waethertop by the Nazgul and saved by Elrond, Lord of Rivendell. Jon does die but is brought back by the Lord of Light.

Both are still pained by their wounds and haunted by the experience.

Both save their worlds – Frodo by getting the ring to Mount Doom where his final encounter with Gollum sees the ultimate evil melted in the fires. Jon kills Daenerys but actually, she is just the latest potential tyrant. The most important moment is the destruction of the Iron Throne when Drogon’s grief and rage melt the ultimate evil in his flames.

Both can never rest or enjoy the new world they have helped create. 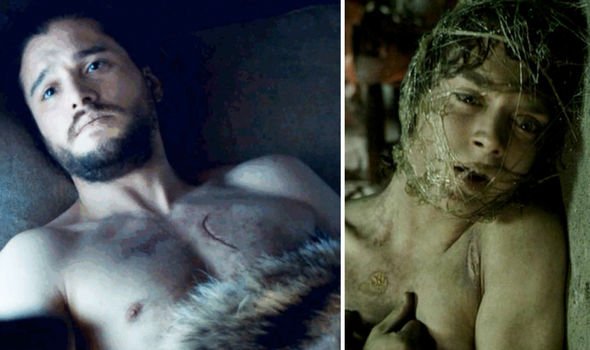 In Tolkein’s books, Frodo admits the world has been saved “but not for me.” He adds: “I shall not be the same. I am wounded with knife, sting, and tooth, and a long burden. Where shall I find rest?”

Jon Snow similarly is wounded in body and spirit. There is no rest for him in the regular world. Just as Frodo takes ship and leaves his world behind for the Undying Lands, Jon takes a ship and head ultimately beyond the Wall.

The Undying Lands are home to the Gods and the greatest elven Lords, where myth and magic live on. Osha tells Bran Stark Beyond the Wall is: “Where the children went, and the giants, and the other old races.”

As for those sidekicks, the parallels continue. Samwise Gamgee lives a long and happy life with Rosie and their children, guiding and caring for the people of the Shire as Mayor of Hobbiton.

Samwell Tarly is similarly set up with Gilly and their son, guiding the new Six Kingdoms as King Bran’s maestor.

Can’t lose belly fat? These three obstacles could be stopping you
Entertainment