Home » Lifestyle » Game of Thrones Jon Snow ending: We were all WRONG about this prophecy and Ghost Game of Thrones Jon Snow ending: We were all WRONG about this prophecy and Ghost

Winter finally came and it blew a surprisingly chill blast across the writers and creators of the HBO show. Suddenly fans AND critics were divided over the final season in a way the previously untouchable hit had never seen. Much of the discontent focussed on disappointing or non-existent pay-offs for long teased character arcs and confrontations. However, Jon Snow’s story ended exactly as it had been laid out for him at the beginning of the first book and the first episode of the show. We all just read the signs wrong.

It remains to be seen whether Martin’s forthcoming final two books, Winds of Winter and A Dream of Spring will clarify the entire issue of the Prince Who was Promised. Fans are also hoping Jon’s Targaryen revelation will end up playing a much bigger (or any) role.

However, Martin has confirmed the principal points of the ending on the show are what will also happen in the book. This means Jon will never be king, never take the Iron Throne and seems doomed to a lonely life on and beyond the Wall.

The key was always his direwolf, Ghost. Clever readers long ago spotted that the six wolf cubs represented something fundamental about each of the Stark children. Jon’s ultimate fate was staring us in the face all along but we got distracted by another shocking event. 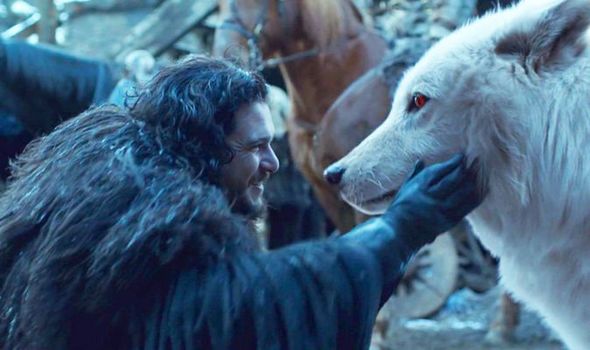 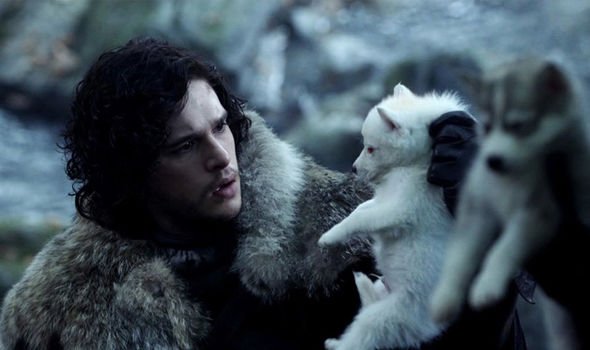 Robb’s Grey Wind represented his house colours and the phrase “words are wind” represent honour, which was his downfall, like his father. Rickon’s Shaggy Dogg matches his distracting but ultimately meaningless storyline.

Sansa’s Lady predicted her fate, as she became Lady of Winterfell and took the crown in the North, while Arya’s Nymeria was named for a fierce and independent warrior. Bran’s Summer was always about rebirth and renewal and the broken boy is now the emblem of a new dawn for Westeros.

As for Jon’s Ghost, everybody wisely nodded their heads when the secret Targaryen heir was killed and brought back to life. Of course, he had passed beyond life, that’s what it meant.

Except it is completely wrong. Ghost wasn’t predicting that one moment, he was a clue to Jon’s entire arc AND ending. 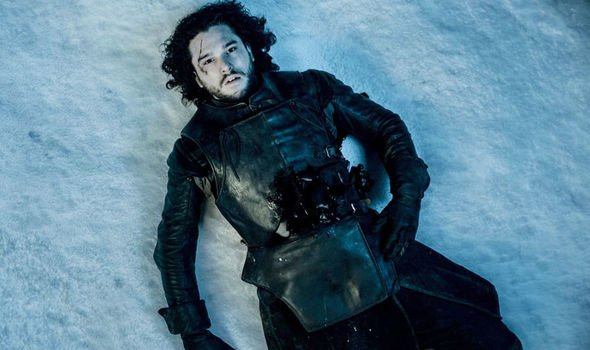 Jon has always been a ghost. His real heritage haunts the entire plot and hung over Ned, his fake heritage alienated Catelyn. He spent his life at Winterfell but was never truly part of it.

Jon always seemed to move through the action, often a catalyst for change, inspiring others but never truly part of anything. He was a Stark, but not a Stark, a phantom Targaryen, a fake wildling and always, always an unwilling leader of men. Things always happened around Jon Snow but he was never truly part of them.

He is the man who is the rightful heir to the Iron Throne, but almost nobody knows it. He was the King in the North but will be forgotten as Sansa leads a new age for the reborn kingdom.

He has a family and friends but will never see them again as he travels beyond the Wall.

He was never truly part of the real world, the land of the living below the wall. He has truly become a ghost.