AN Aussie beachfront "property" has hit the market for $280,000 – but there's a very important catch.

The property in question is actually an old, narrow footpath located less than two metres from a playground. 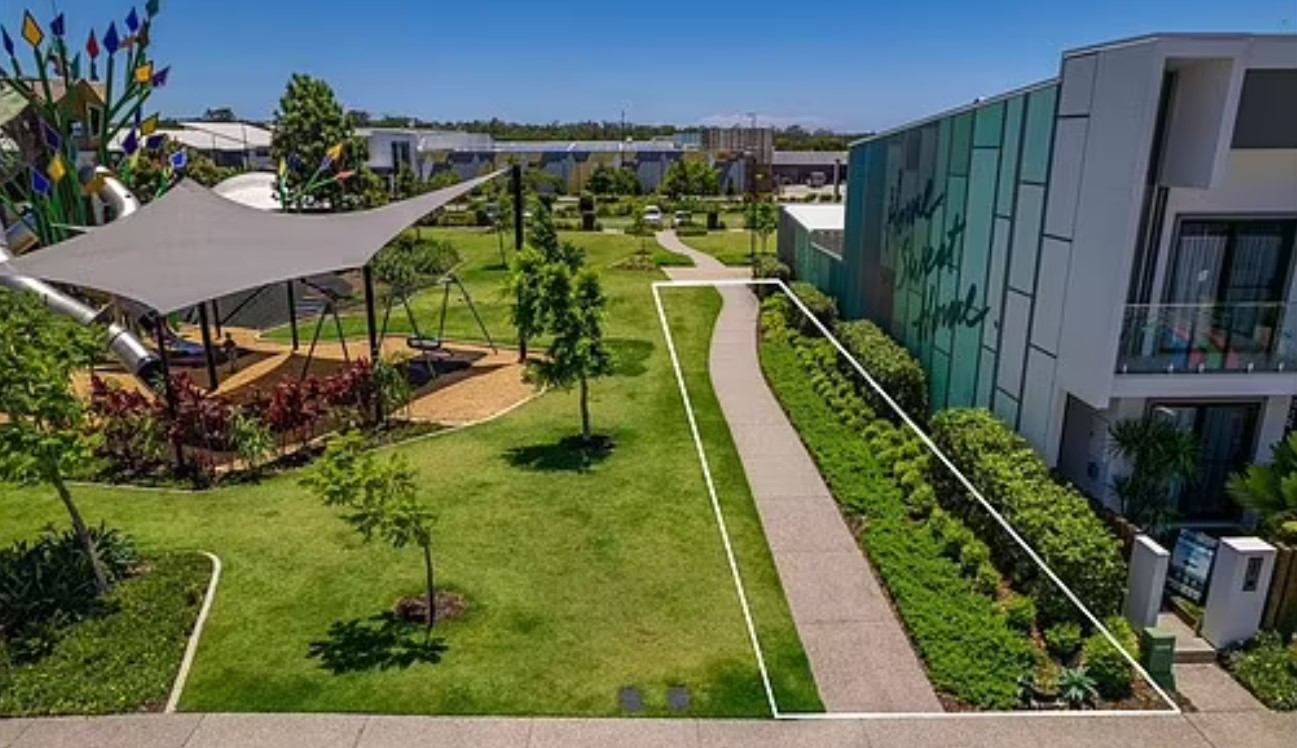 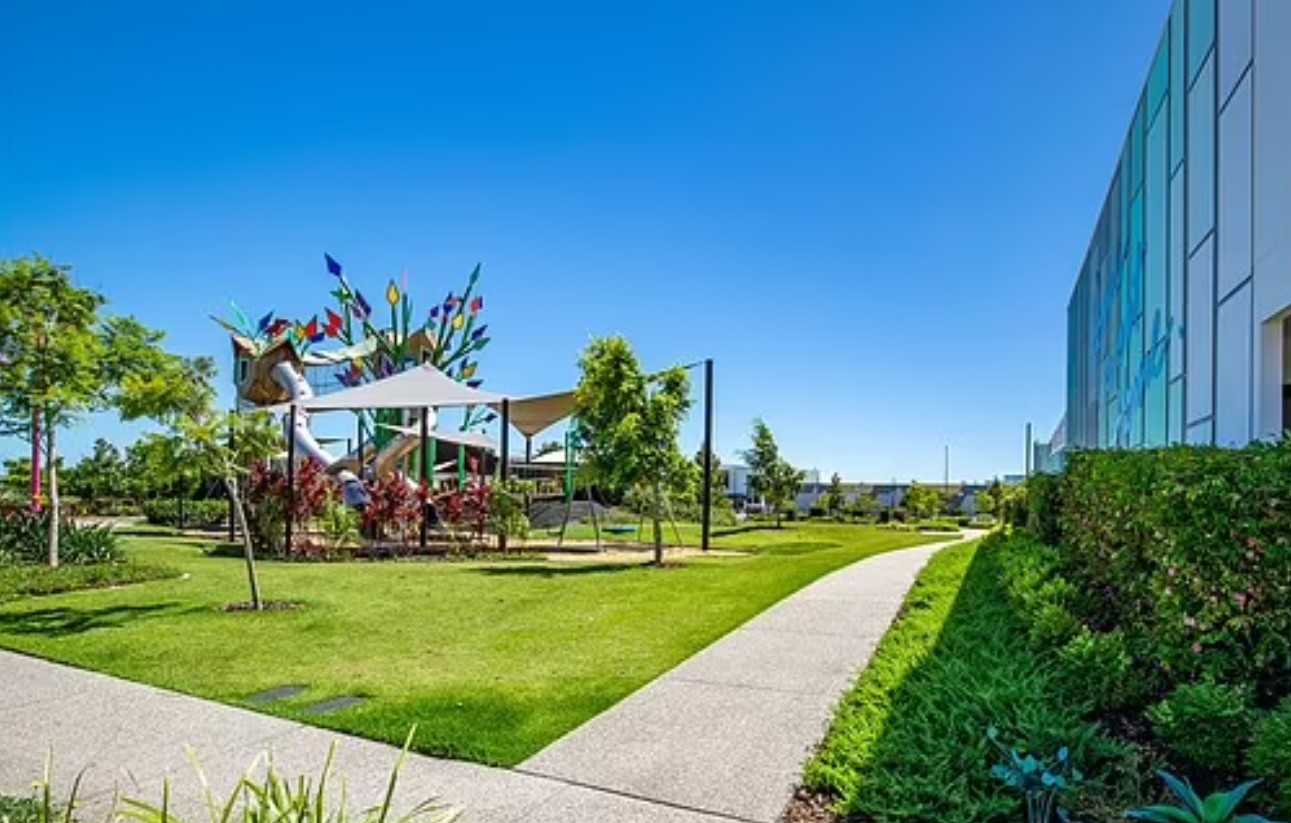 Located on Australia's Sunshine Coast, the path is only 4.6 metres wide.

Its listing has sparked outrage online with users insisting you could barely park a "caravan" on it, never mind build a home.

Aussie sales executive James Henley told the Courier-Mail the spike in value is a result of the "crazy" prices seen in the sought-after area.

He said: "Prices are going crazy on the Sunshine Coast and what seems to be an ambitious price sets a new benchmark for an area."

Mr Henley said the plot would be ideal for first time buyers looking to build a house. 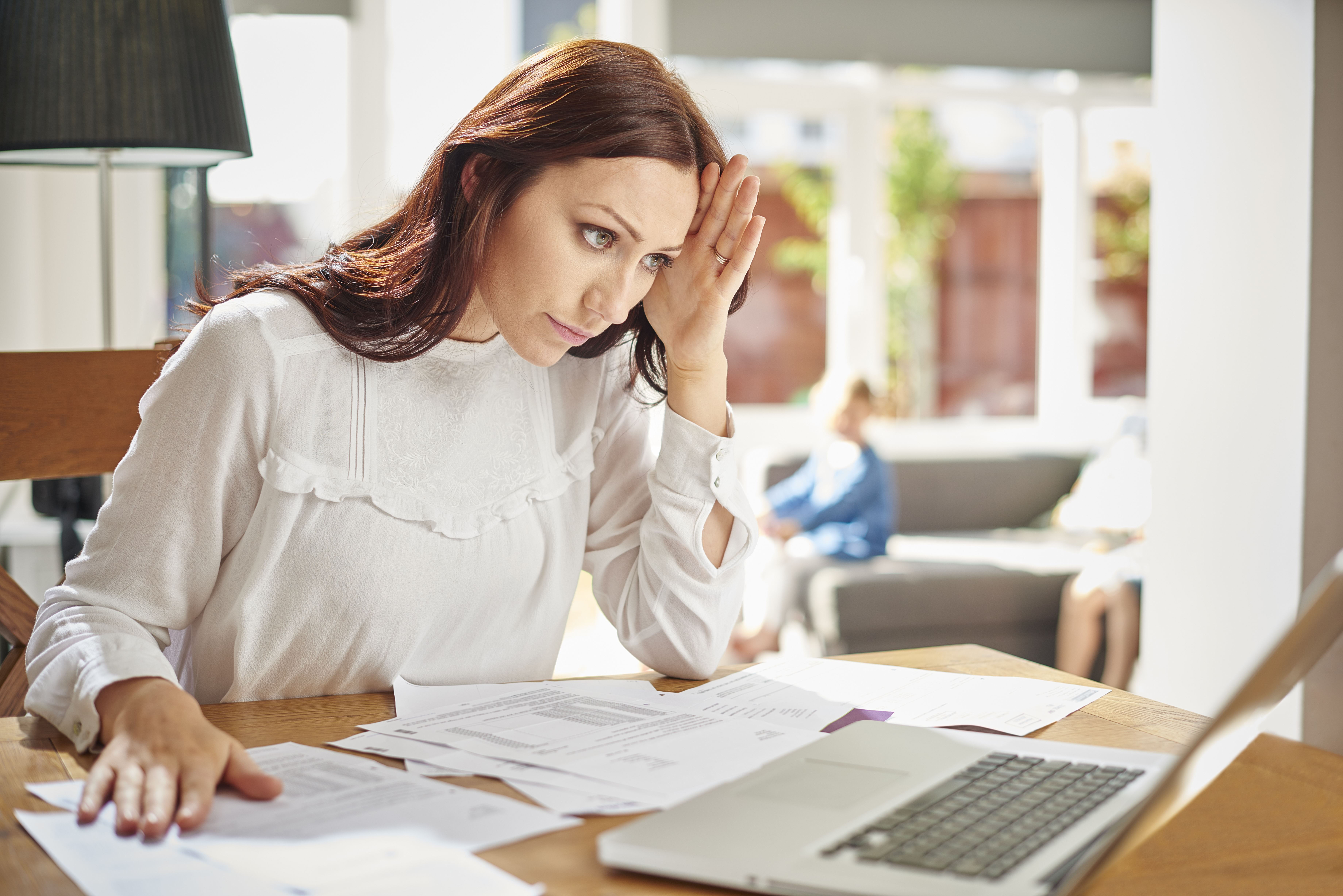 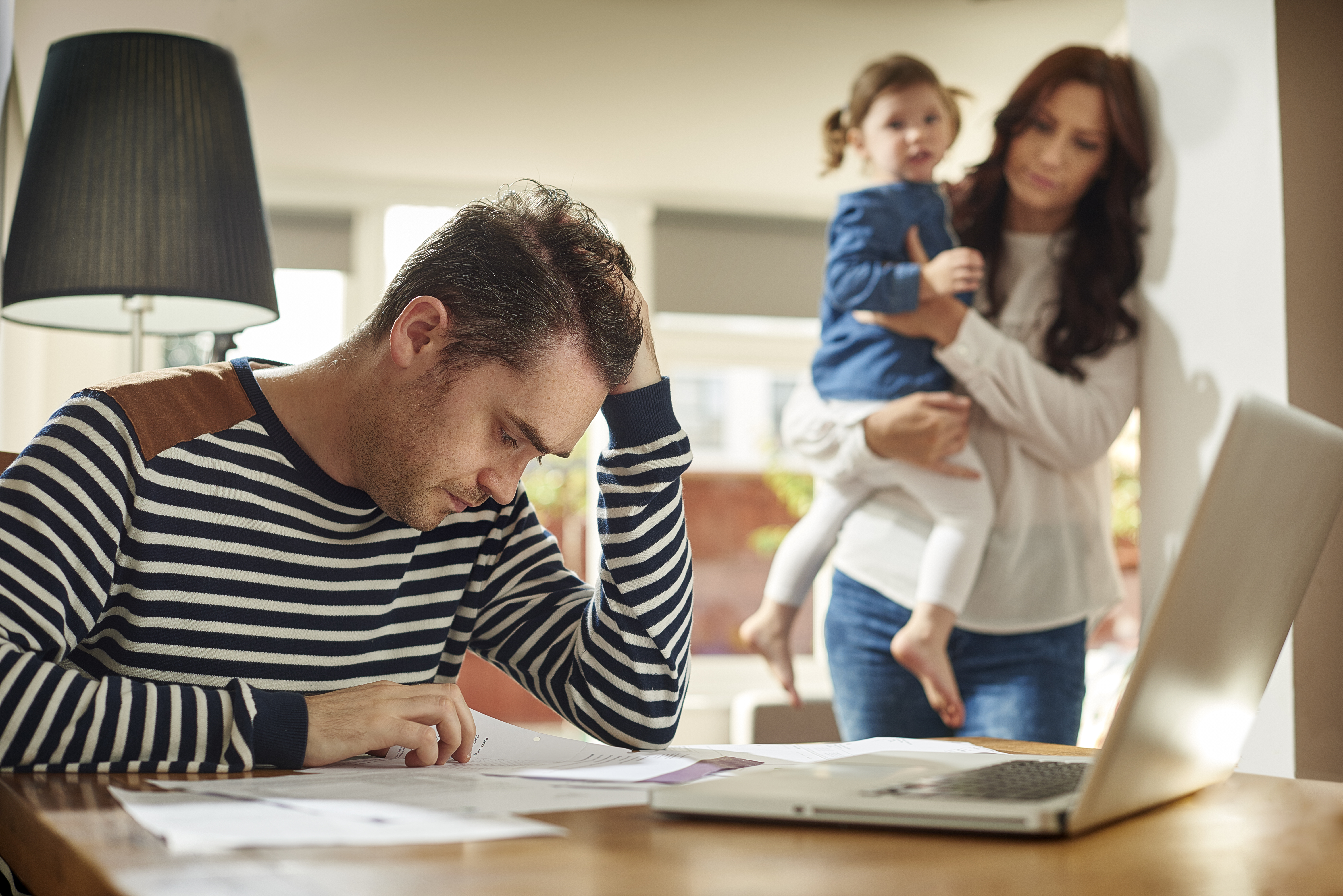 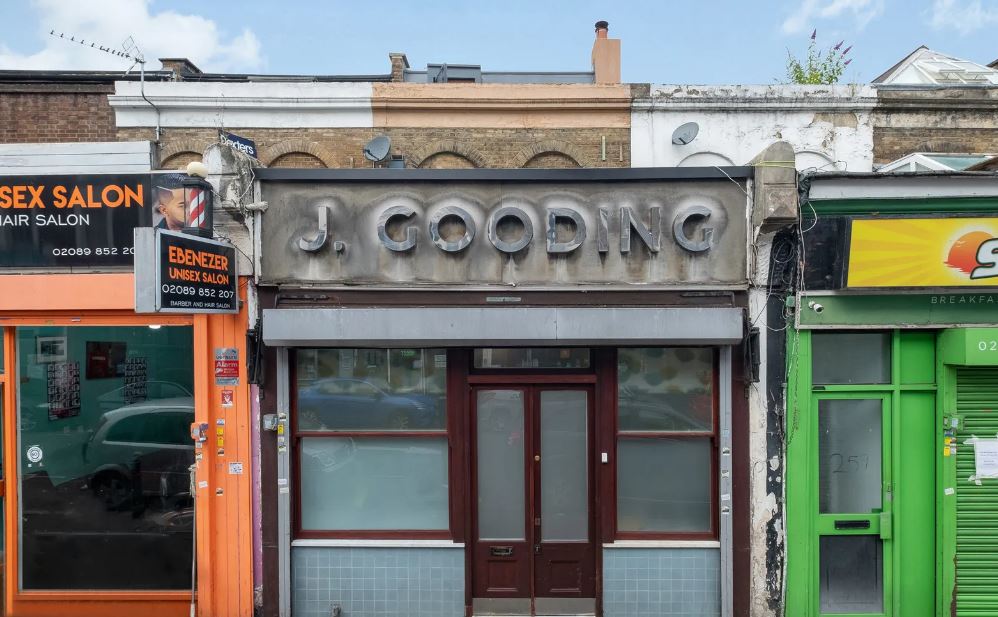 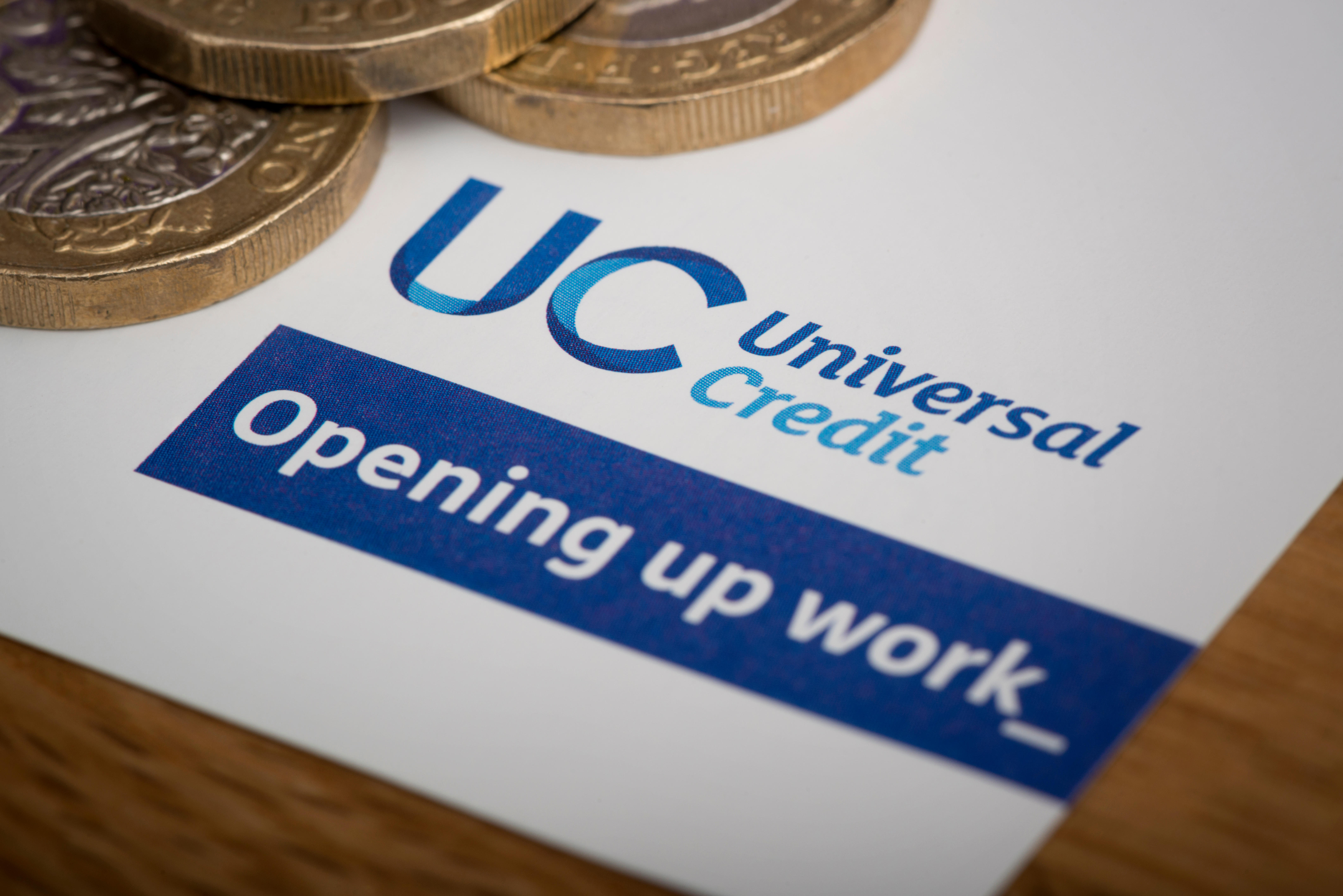 Social media users expressed their fury at the listing.

One said: "Council and developers with both hands in their pockets here, bl**dy disgusting."

Another wrote: "I'll be able to back the caravan in and just roll out the awning. Perfect."

A third posted: "I'm selling my front yard for $400k if anyone's interested."

Another person joked: "Act fast! Space here for more single car garages than you could poke a stick at." 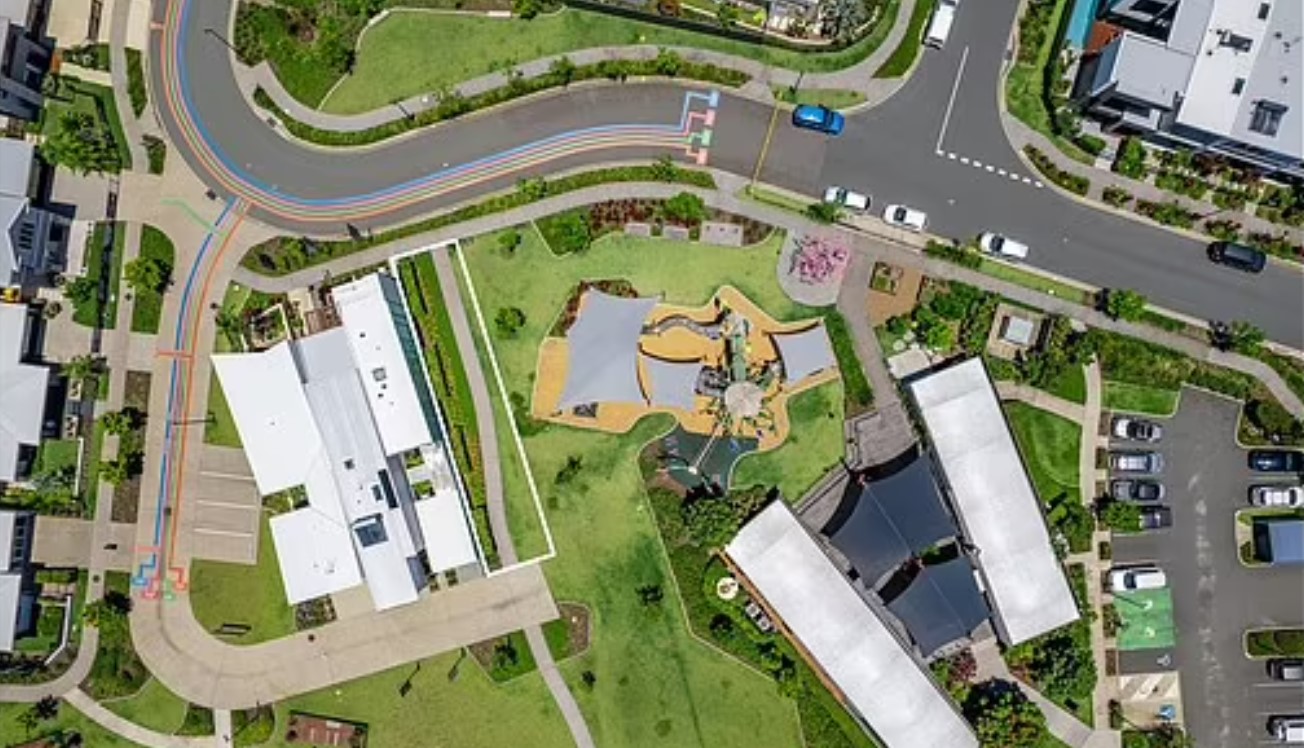 Strictly The Real Full Monty’s Duncan James’ net worth: How star went from bankruptcy to millionaire

Instagram fashionistas are going crazy over this £16 ASDA dress
Entertainment