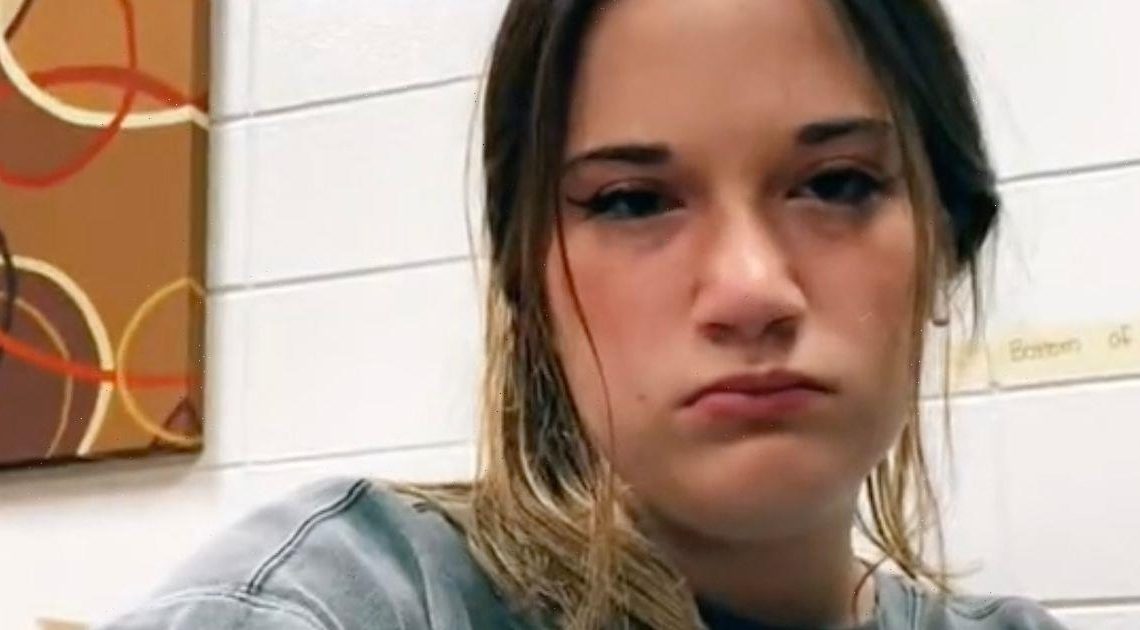 A school girl was left fuming after being called out by teachers for violating the school's dress code – despite having to wear a brace on her leg.

Kyleigh Wilson, 15, suffered a meniscus tear on her right leg and had to wear a protective sleeve covering her ankles up to her thigh.

It meant she couldn't put on any long trousers and so resorted to wear shorts to school. But, she claims, she then got pulled out of class because her pants is too short.

"How are you gonna dress code someone who can't even wear pants?" she asked in a now viral video on TikTok.

"Now I'm missing almost the entire class with this bulls***."

The teenager claimed the teachers made her change to another outfit because the dress code stated "six inches above the knee is the only acceptable length".

She also said her parents were infuriated after finding out about the dress code violation.

Kyleigh wrote: "I would wear sweats but it's way too hot here for that right now. I had to put on workout leggings and now my brace is sliding around and I've had to re-adjust my brace six times today to even walk.

In another video, she posted an update in which she changed into black basketball shorts, adding: "I'm literally wearing my dad's shorts right now."

Some viewers shared their thoughts and said they understood how frustrated she was.

"I had the same thing but I had reconstructive surgery but I still wore jeans, just made sure they were baggy," one said.

Another wrote: "They tried doing this to me too (I was still on crutches)."

Last week, a 12-year-old schoolgirl was sent home for wearing an "inappropriate" outfit.

Her mum claimed the teachers wouldn't allow her daughter to return to the classroom even when she brought a spare T-shirt to change.

Eurovision Song Contest 2022 to be Held in Turin, RAI Reveals