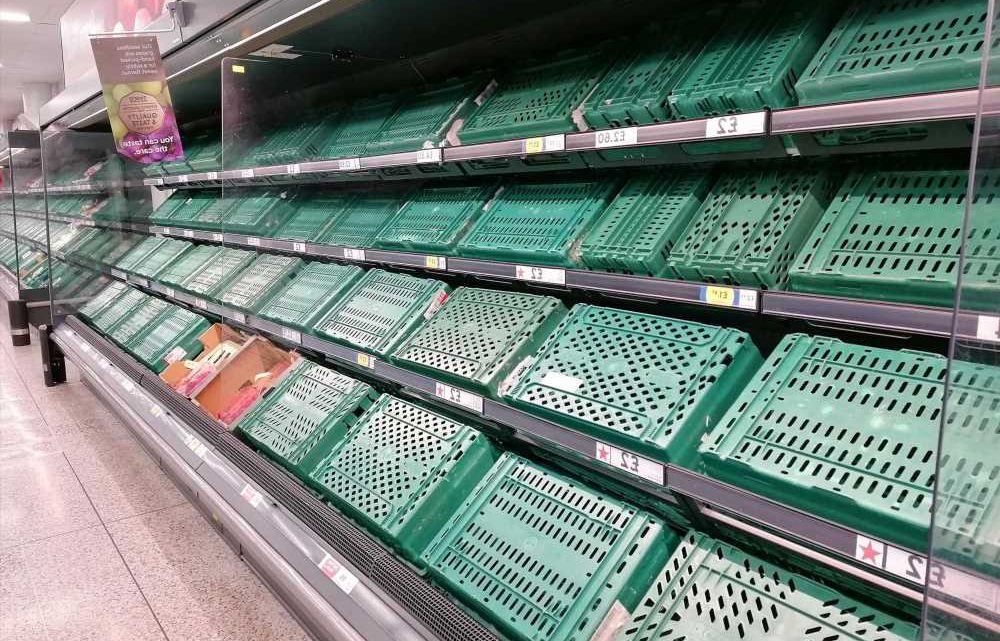 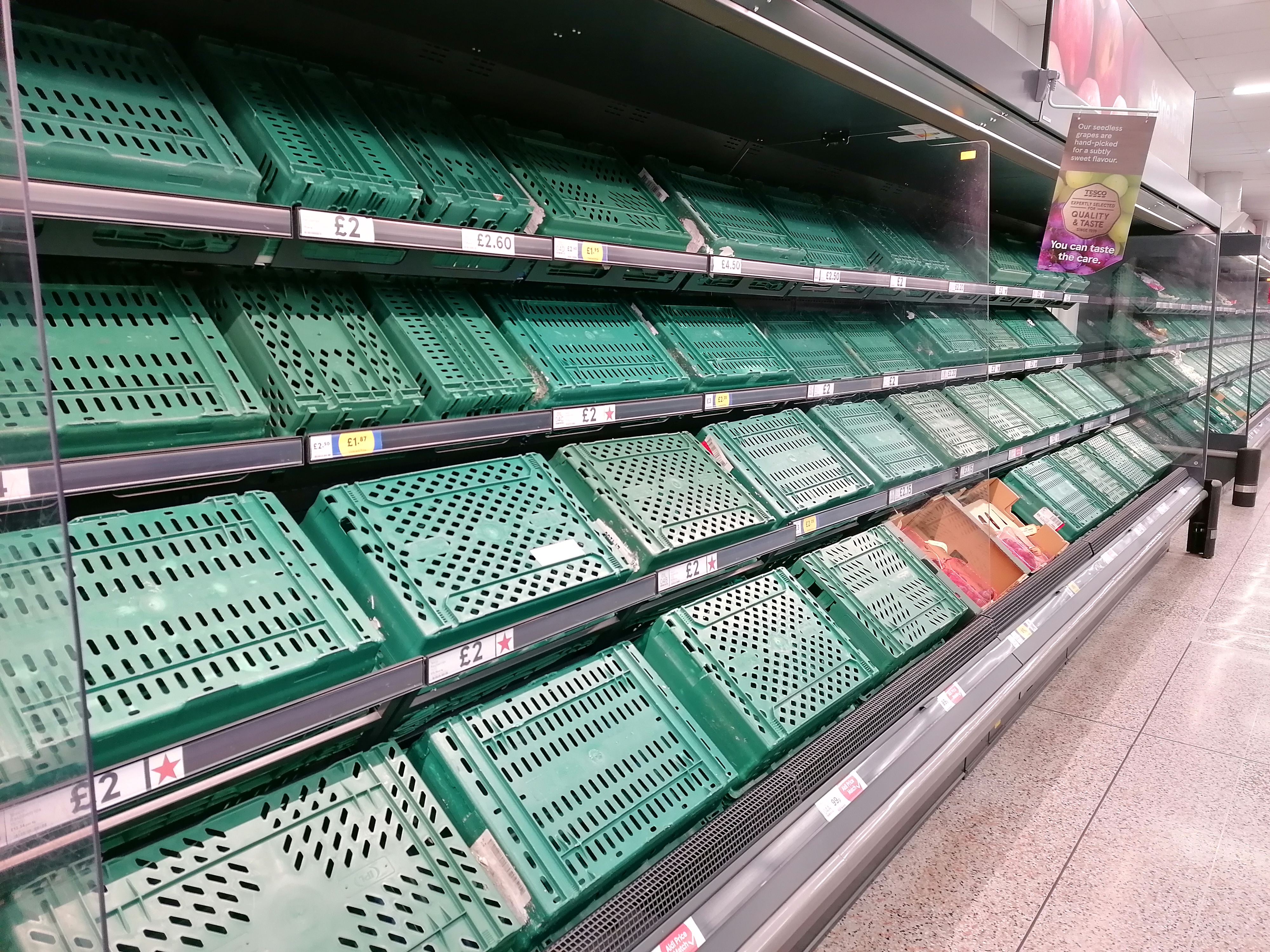 And it has led the secretary of the Lea Valley Growers Association Lee Stiles, to tell The Sun that "we are sleepwalking into a food crisis tunnel without any light at the end.

It comes as several supermarkets have already placed limits on the sale of certain products including eggs.

And now supermarkets face shortages of aubergine, cucumber, peppers and tomatoes as "salad growers face their greatest threat since the 1950s," according to Mr Stiles.

The crisis in food has even led some to warn that the British cucumber industry may not survive.

Five DWP benefits to be scrapped by the end of 2024 – are YOU affected? 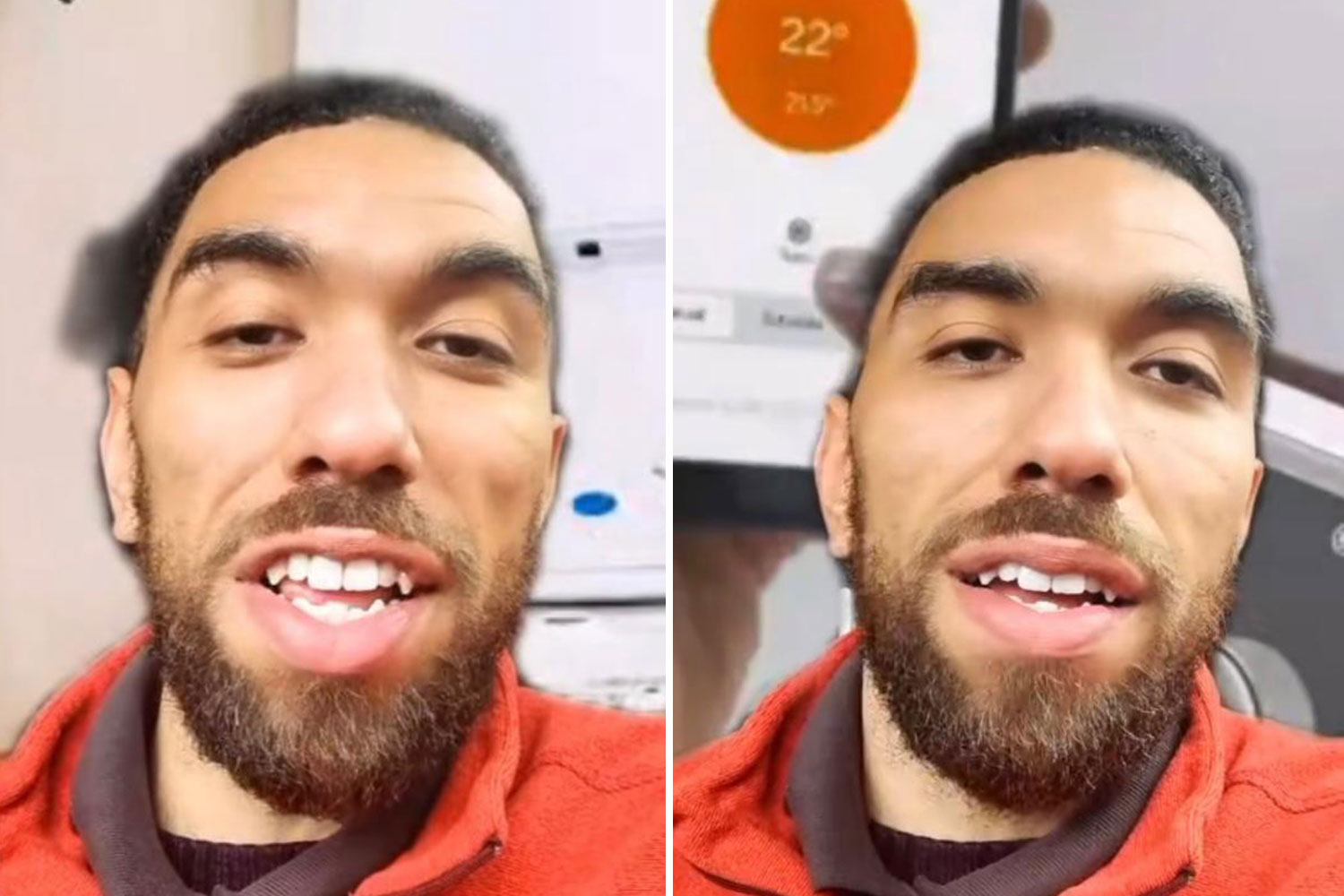 Farmers say that it costs roughly 70p to produce a cucumber, but they only make 40p per sale – meaning that cucumber farmers make a loss of 30p per vegetable.

"We are taking all the risks and for a really low price. If the price doesn’t go up, the British cucumber industry will definitely not survive," said Mr Stiles.

National Farmers Union’s Matin Emmett said: "The viability of producing fruit and vegetables is under the greatest strain I’ve ever seen.

"A continued lack of a reliable workforce, both in permanent and seasonal roles, combined with sharply rising input costs, particularly for energy, has put many businesses on a knife edge.

Five DWP benefits to be scrapped by the end of 2024 – are YOU affected? 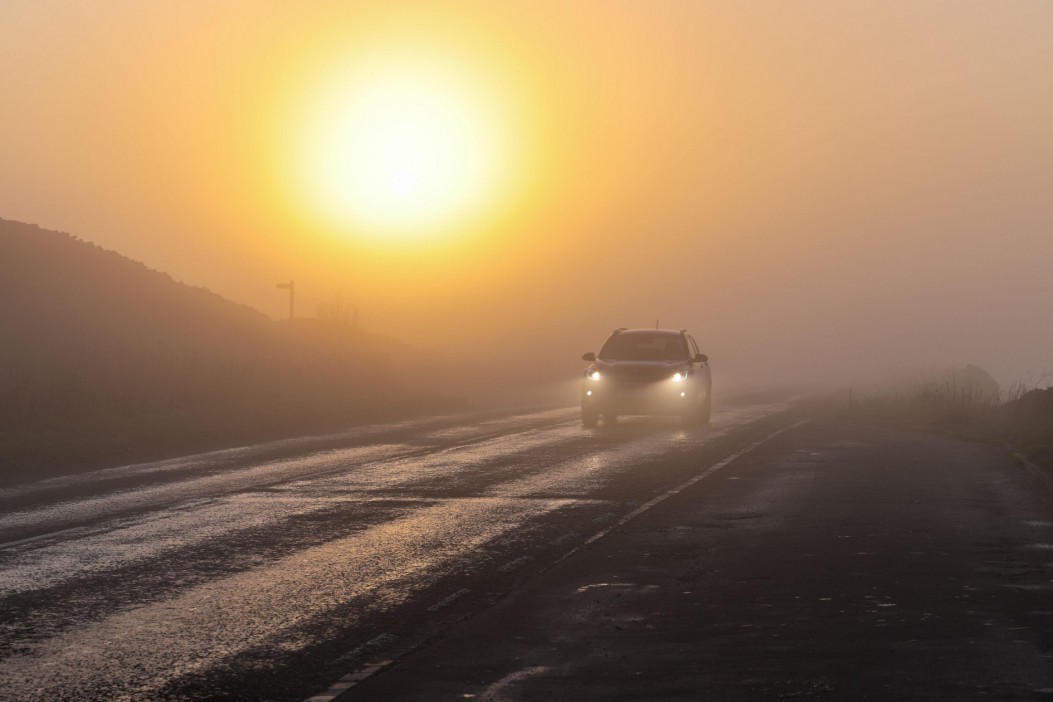 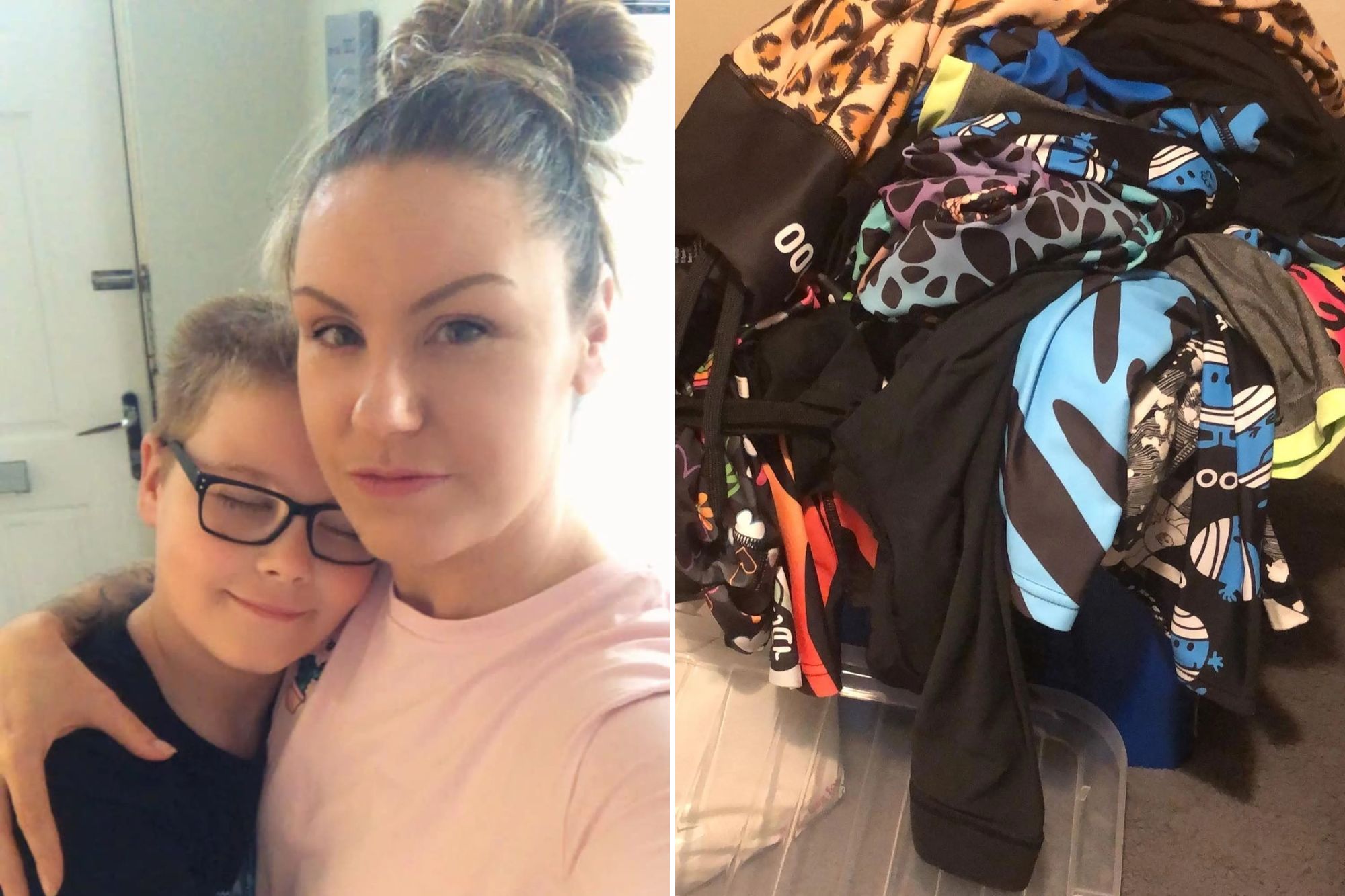 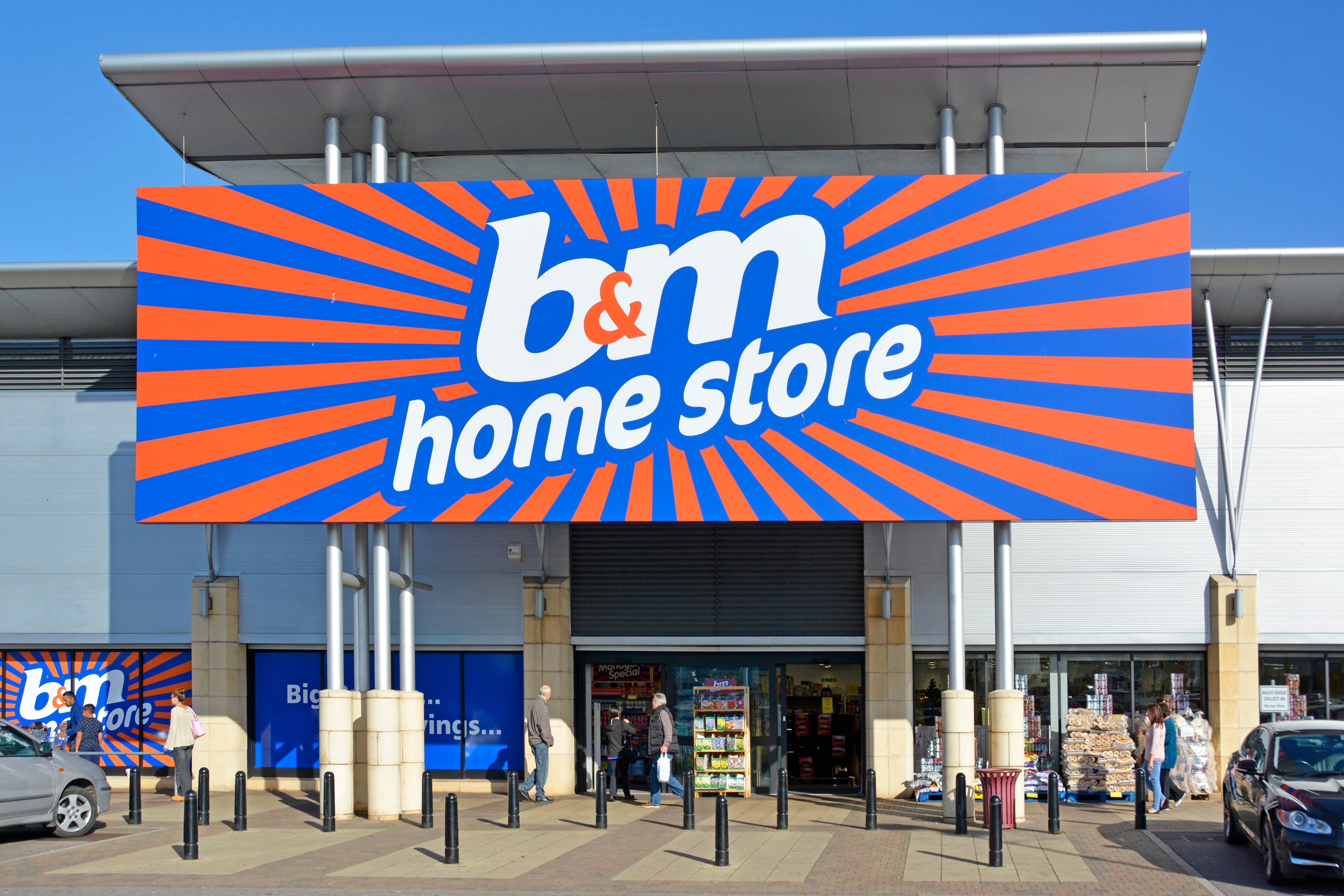 "If this pressure continues, it will be simply unsustainable for some businesses to continue as they are."

The news on fruit and vegetable shortages comes only weeks after

It comes after The Sun exclusively revealed that Britain's biggest supermarkets were bracing for egg rationing due to supply issues partly because of an outbreak of bird flu.

And the lack of egg supply had already been exacerbated by a number of farmers exiting the industry.

There are fewer laying hens than ever before because rising costs have meant that it is harder for farmers to make a profit.

Asda, Lidl, M&S, Morrisons and Tesco have all put policies in place to limit the number of eggs that customers can buy.

Shoppers visiting Asda, M&S and Morrisons and Tesco can only buy a maximum of two boxes of eggs.

Lidl customers can only buy three cartons of eggs upon each store visit.