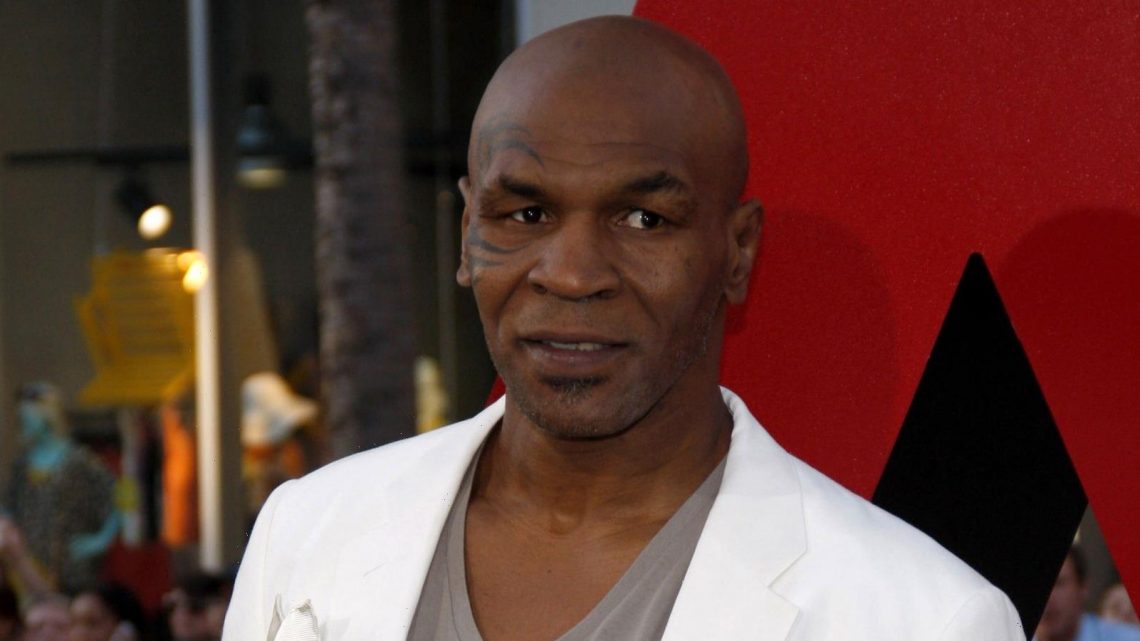 Undeniably holding the title as being one of the greatest boxers that has ever graced the ring, Mike Tyson’s name in the industry is a significant one. With a career that left fans astounded by his skillful talents, and his profound ability to come out on top of a series of challenging boxing matches, the footprint that Mike Tyson has left on the boxing world is one that is truly legendary. Of course, having achieved this level of success has meant that he has also acquired an incredible amount of wealth, as well. Fans soon discovered that while Tyson dished out the knockouts in the ring, he took hits pretty hard from a financial standpoint, and it didn’t take long for him to burn through his fortune. His excessive spending habits and inability to manage his finances left him broke and bankrupt. Here are some examples of the indulgent ways that he spent his $300 million original net worth.

Many high powered athletes own fleets of luxury vehicles, but Tyson took things to the next level when he splurged in excess of $4.5 million on automobiles. The boxing legend is prolific for his excessive spending habits when it comes to fine cars, and has even purchased 19 supercars that he gifted to his close friends. Celebrity Net Worth reports that Tyson has purchased at least 111 cars in his life, and has been the proud owner of some incredibly expensive, very unique models. He has owned a limited edition Bentley Continental SC, which was one of just 73 ever made, as well as a number of Ferraris, Lamborghinis, Rolls Royces, and more.

It’s always nice to see a husband doting on his wife, and Mike Tyson took that to a whole new level when he purchased a bathtub made of gold for his first wife, Robin Givens. The bathtub was oversized, and was entirely made of 24 karat gold. There’s a lot to be said for luxury living, and in this case his wife was truly surrounded by opulence each time she dunked in her tub to enjoy some relaxation.

Mike Tyson had a bizarre affinity for pet pigeons and went way overboard when it came to his ownership of these interesting birds. He invested in them as ‘racing pigeons,’ and claimed to have had well over 3,000 pigeons in his possession at any given time. Tyson had elaborate cages for his pet pigeons and could tell most of them apart from one another after forming a strangely close bond with them. Essentially Sports reports that he has spent well over $3,000 on each bird.

Tyson now admits that he was wrong to own these wild cats, but at one point in his life, he was the proud owner of a number of Siberian Tigers. He has spent well over $70,000 per tiger and at one point he owned three of them. The purchase price of these animals was’t the only bill associated with their care. These wild creatures ran up a $200,000 a year feeding bill, as well as a $125,000 a year salary for the handler that took care of their day to day needs.

Mike Tyson didn’t deny himself anything, especially when it came to enjoying his social life. He was the life of every party, and was known to be a lavish spender each time he went out. He would frequently treat his friends, and he didn’t hold back at all when it came to celebrating himself, either. In fact, Tyson spent $410,000 on his own 30th birthday celebration, which was attended by many high powered celebrities, and boasted the finest  food and decor.

Mike Tyson loved being surrounded by nice things, and each of the massive mansions that he has owned in his lifetime were spared no expense when it came to landscaping the grounds. The greenery and landscaped elements of his properties were elaborately maintained, and were so massive in square footage that Tyson wound up spending in excess of $300,000 just to care for the lawn and gardens alone.

The mega mansion owned by Mike Tyson set the professional boxer back a cool $22 million, but it sadly didn’t retain its value. The property was sold to 50 Cent for a fraction of the cost.  This monstrosity of a home was situated in Connecticut, and within it, Tyson had his own nightclub and casino. It boasted 50,000 square feet of space, indoor and outdoor basketball courts, and his very own recording studio.

Cell phones and technology proved to be huge expenses for Tyson, running him a bell of well over $230,000 a year. There seems to be a common denominator when assessing this expense alongside others – he spent a lot of this on other people, much like the way he purchased cars for friends, and would treat his loved ones to a number of nights out. Tyson spent an exorbitant amount of money on mobile phones, pagers, and phone plans for his friends, his staff, and members of his entourage.

Mike Tyson loved to show off the money he made and he wore much of it on his body. Known to put a variety of his expensive jewelry items on full display, he often walked around wearing millions. He racked up a massive bill with a London jeweler, after purchasing pocket watches, bracelets, and a diamond watch. Sadly, he wasn’t able to keep up with the tab and ended up being taken to court to settle the $200,000 bill.  At on epoint he is said to have been spending $100,000 a month on jewelry and clothing, and his collection even included a pair of diamond coated Piaget galaxy watches.

Mike Tyson loved cannabis so much that he established his own cannabis farming  business. After building his own 40 acre farm, he racked up a massive bill to transform the property, then continued to dip in to his own stash, making it nearly impossible to turn a profit. Tyson was consuming nearly $40,000 of his own supply every single month, and of course, was known to be dipping in substantially when entertaining his friends.

READ NEXT: The Billionaire Bunker: Inside Ivanka Trump’s $24 Million Mansion

Kate Middleton Connected with Kids in 1 Impressive Way During Her Recent Visit to a School, Teacher Shares
Entertainment