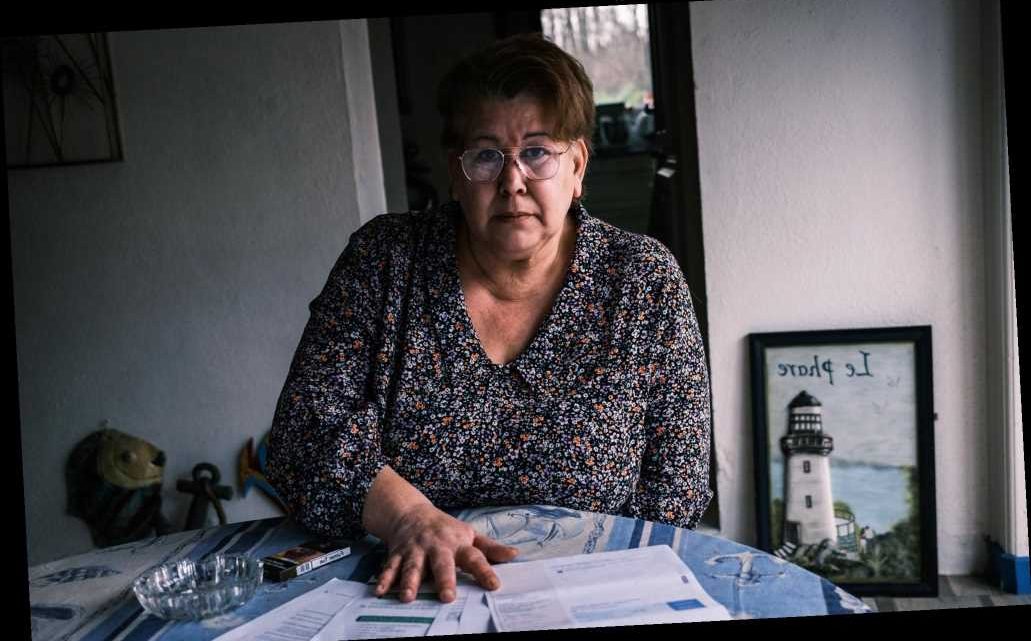 A woman in France has been fighting the government for three years to prove she's not dead.

Jeanne Pouchain, a 58-year-old woman from the village of St. Joseph, France, received a letter from the Lyon court of appeals in 2017 that she had been declared dead and that her family was required to pay back the money she owed to a former employee.

"My problem is that I've been declared dead. I'm alive for my husband, for my son, for my loved ones, for the people around me, but for the justice system, I'm dead," Pouchain, who used to own a cleaning firm, recently told Reuters.

Being ruled as deceased means much of Pouchain's life is on hold. All of her government identification cards have been invalidated so she can't drive or go to the grocery store in case she is asked to show ID. She cannot go to the hospital as she does not have health insurance. She no longer has a social security number and her bank accounts have also been frozen.

"I feel like I'm living a nightmare," she said. It is unclear why the Lyon court ruled her dead without a death certificate, but the ruling was made at the end of a legal dispute with one of Pouchain's former employees who was seeking compensation after she was fired from her job 20 years ago.

According to Pouchain and her attorney, Sylvain Cormier, after a series of decisions and appeals over several years, the courts ruled in favor of the employee. When the courts were unable to contact Pouchain of their decision, she was reportedly declared dead in what Cormier called a "grave error," the Associated Press reported.

Pouchain's husband and son then received the court order to pay the damages of 14,000 euros ($17,000) to the former employee.

RELATED: Mass. Woman Dies After Running Back into Burning Home in Attempt to Save Dogs

"At first, I had a hard time believing my client," Cormier told the AP when he first learned that Pouchain was ruled as deceased, adding that he has never handles such a "crazy" case.

Cormier filed an unusual motion on Monday, Jan. 11, to overturn the 2017 decision by the Lyon appeals court and prove that Pouchain is very much alive.

"The most important thing is to prove that I'm alive. To prove I exist," Pouchain told Reuters. "I want the state to return my identity."

"It's my last chance to recover my life," she added to the AP.