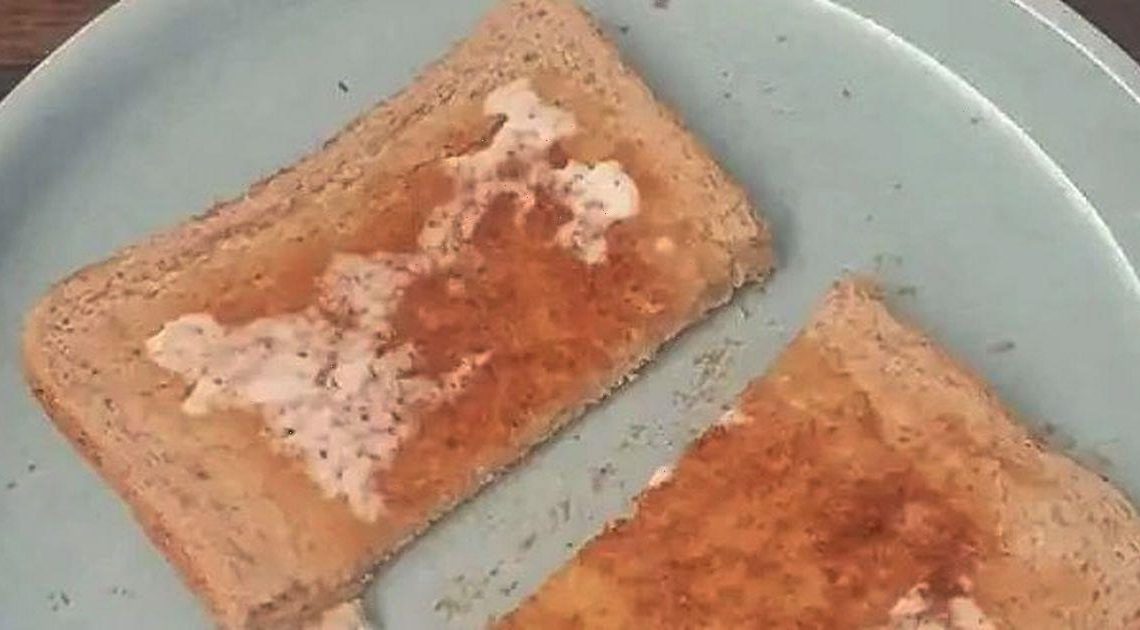 A bloke cracked people up online with his hack for making the “perfect toast and butter” earlier this week.

The unnamed man was roasted by fellow social media users after he posted the “ridiculous” slow cooker hack in a popular Facebook group.

He explained that he thought a slow cooker was the best tool for making perfectly golden toast with melted butter – but it means he has to prep his breakfast two hours before he wants to chow down.

Posting in the Slow Cooker Recipe & Tips group, the cheeky post has gone viral with over 4,000 people liking the snap.

In the caption, the man said: “My slow cooked toast recipe.

“1.5 hours on warm and 30 minutes on low for perfect toast and butter at end.”

In the snaps he showed his slow cooker with a single slice of brown bread in the bottom while in another he lifted the lid to show the brown shade of the finished dish. And, lots of people quickly understood that the jokester was having them on – and cackled among with him.

A woman said: “I do this. Comes out perfect every time. Well, not perfect cos it doesn't brown well, but that's easy to fix.

“Pop your slice in the slow cooker for 58 mins, then chuck it in the toaster for the last 2 mins. You can thank me later… much later.”

While another added: “I cannot believe the amount of people that think this is a serious post.

“It made me cackle, it appeals to my sense of humour.”

“This is a great diet recipe,” laughed another. “By the time the toast cooks it's time for the next meal.”

While others joked about whether a tea towel was needed under the lid or a liner for the crumbs.

And, a foodie said: “I put my butter in the slow cooker to soften it up so I can spread it easily on my toast. Now I can put my toast in at the same time.”

But, not everyone clicked that the recipe was a joke.

One serious person noted: “Why when it takes a couple of minutes in a toaster or under a grill? “

“I use a toaster normally takes about two minutes,” added another.

How do you like your toast? Tell us in the comments section…