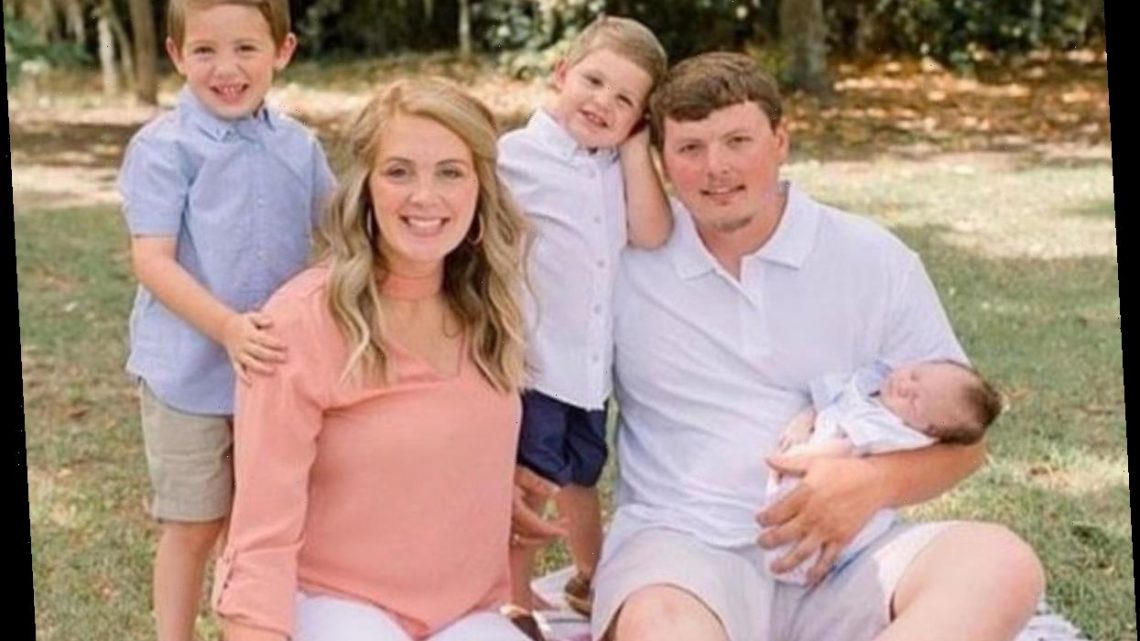 Father of 3 Killed in 'Devastating' S.C. House Fire: 'He Loved His Family Tremendously' A South Carolina family has been left heartbroken after their husband and father died in a house fire over the weekend.

Chase Goude was "fatally burned in a devastating fire at his home" on Saturday, according to a GoFundMe page set up on behalf of his family.

The blaze initially broke out on Dream Catcher Lane in Burton around 11:45 p.m., the Burton Fire Department confirmed to CBS affiliate WTOC.

Fire officials were told that an adult male was inside the burning single-wide mobile home and were able to locate him at the back of the residence upon arrival, WTOC reported.

The man was later transported to Beaufort Memorial Hospital, where he was pronounced dead, according to the outlet. Two other adult males were also critically injured during the incident but were not in the home when firefighters arrived, WTOC reported.

She also noted on the fundraiser that Chase's father, Les, was one of the people who was injured in the fire after attempting to save his son's life.

At this time, it is unclear how the fire started and if anyone else was home at the time. The condition of those who survived is also currently unknown.

A spokesperson for the Burton Fire Department did not immediately respond to PEOPLE's request for comment. Following the tragedy, Brant said she created the GoFundMe page in order to raise money for her sister Tanner Goude and her three kids, Brantley, 7, Greyson, 5, and Jackson, 3.

"Please take a moment and hug and love your family," Brant wrote on the page. "My brother-in-law was a good man. That's just a minuscule description. He loved his family tremendously."

"My sister and her children would appreciate any and all help even if it's just words of encouragement or just a prayer," she continued. "Please help… as they try to rebuild their lives with no shelter or clothing and without the sole breadwinner in their family."

In just a few days, the community has rallied around the family, bringing in over $77,000 in donations.

The Burton Fire Department also shared the fundraiser on its Facebook page, while expressing sadness over the situation.

"Despite the best efforts of their family members and emergency crews, we could not alter the events of this weekend," the fire department wrote in its post. "Our purpose is to serve others in their time of need, and that does not end when we leave a scene."

"Please share and help this wonderful family in their time of need, if even just a prayer," the post added.

Those interested in donating to the Goude family's GoFundMe can do so here.

Cauliflower Peeps? Your Guide to All the April Fools' Day Foods This Year
Entertainment