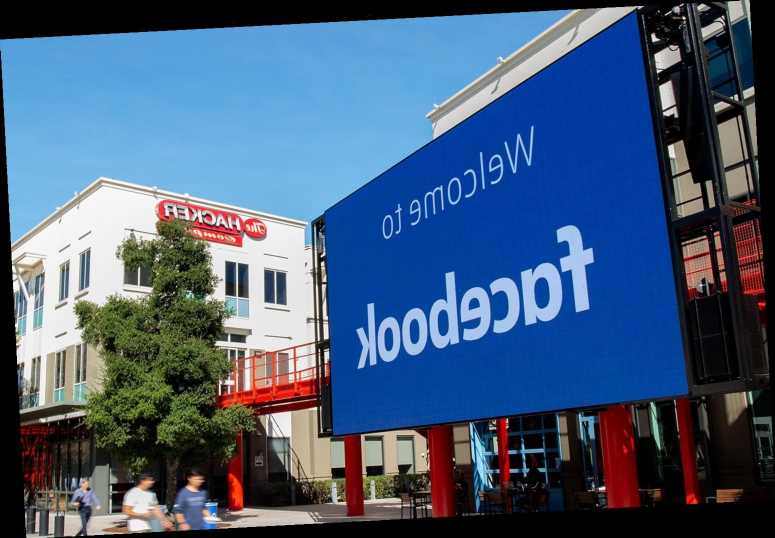 Facebook is showing its support for employees who experience domestic violence.

The policy allows all global employees to take up to 20 paid days off if they, a relative or loved one has suffered physical or sexual abuse, according to Bloomberg.

It is a change from their previous policy, which only allowed employees in the U.S. to take unpaid leave if they were the ones who experienced domestic violence, the outlet reported.

"This is us really recognizing that this is something that affects everyone, including our employees," Sandberg, 51, said during a panel discussion at the Bloomberg Equality Summit, per the outlet.

"It's a situation where you need paid time off, and not just for yourself but for a loved one," she added.

In a post on her personal Facebook, Sandberg said their policy was updated due to the troubling statistics about women and girls who suffer domestic or sexual violence.

Domestic violence incidents in the United States have increased by 8.1 percent in the wake of the pandemic's lockdown orders, according to findings published by the National Commission on COVID-19 and Criminal Justice (NCCCJ).

The analysis also included studies from six other countries. Taken together with the U.S. studies, data showed a 7.9 percent increase in domestic violence incidents after lockdown measures were implemented.

"Violence against women and girls is a global pandemic," Sandberg wrote. "One in three women experience physical or sexual violence during their lifetime — and the vast majority is at the hands of husbands or partners."

"It happens in every country and every culture, and it's risen during the pandemic," she continued. "We all have a responsibility to do what we can to prevent it and help those who go through these awful experiences."

According to Bloomberg, Facebook employees who use the new policy must notify their managers that they need emergency leave but will not be required to disclose the reason.

Workers will later be identified as someone who experienced domestic or sexual abuse through the company's internal systems, which is only accessible to human resources managers, the outlet reported.

"This could be seeking medical attention, or support from a domestic abuse shelter, victims' services organization or rape crisis center, or to relocate temporarily or permanently if they need to," she explained. "Companies have a responsibility to step up and take care of their employees' needs."

Sandberg also noted that Facebook offers a range of mental health and resilience resources, as well as leave options "so they can have time to take care of themselves and others."

"If you or someone you love are experiencing domestic abuse — you're not alone," she added.

If you are experiencing domestic violence, call the National Domestic Violence Hotline at 1-800-799-7233, or go to thehotline.org. All calls are toll-free and confidential. The hotline is available 24/7 in more than 170 languages.

If you or someone you know has been a victim of sexual abuse, text "STRENGTH" to the Crisis Text Line at 741-741 to be connected to a certified crisis counselor.