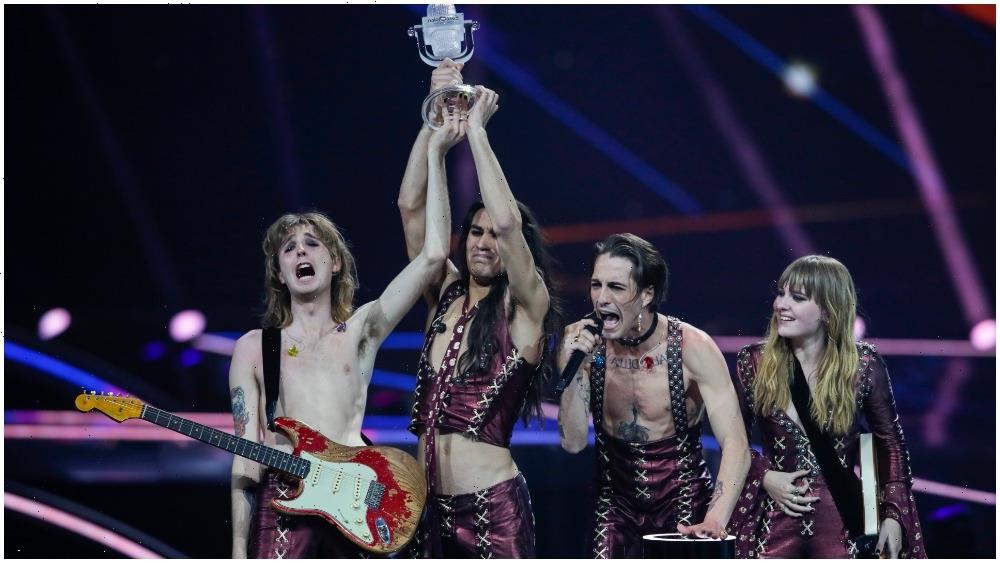 Eurovision Song Contest 2022 to be Held in Turin, RAI Reveals

The Northern Italian city of Turin will host the upcoming 66th edition of the Eurovision Song Contest in May 2022, Italian state broadcaster RAI has revealed.

Turin — which hosted the 2006 Winter Olympics and will be hosting the upcoming Nitto ATP Tennis finals in November — beat out Milan and Rome, among other Italian cities, in the bid to be chosen by the European Broadcasting Union as the first Italian city to host Eurovision after more than 30 years. The event will be held in Turin’s PalaOlimpico arena.

“As we saw during the 2006 Winter Olympics, the PalaOlimpico has all the necessary prerequisites to host a global event of this scope,” he added.

In 2021 Eurovision reached an audience of 190 million on TV and online, the statement said.

Meanwhile Italian press are reporting that Lebanese-British singer-songwriter Mika and Italian TV host Alessandro Cattelan, will serve as joint masters of ceremonies at Eurovision, which is the world’s most-watched song contest. Mika is currently a juror on Italy’s “X-Factor” which Cattelan hosted for several editions before bowing out this year. RAI has not confirmed this.

Italy gained the right to host Eurovision when hard rock band Måneskin (pictured) won the 2021 Eurovision Song Contest in Rotterdam with an impressive 524 points, which brought the show back to Italy for the first time since Rome 1991.

Since winning Eurovision, Måneskin, who are Roman rockers, have made the U.S. top 40 with their song “Beggin’,” and embarked on an international tour, They just launched a new single titled “Mammamia,” which has no connection to the Swedish classic.