Sydney Sweeney is finally filming ‘Euphoria’ season 2, and she spoke with HL EXCLUSIVELY about playing Cassie again, her new project with Halsey, and more.

After a COVID-19 delay, Euphoria season 2 has started filming. That means the young stars of HBO’s hit show are back together again to continue telling the story. Sydney Sweeney will return as Cassie Howard, one of the breakout characters of the first season. HollywoodLife hopped on a Zoom call with Sydney to get the latest on what’s going on with the second season.

“I’ve been working endless amount of hours,” Sydney told HollywoodLife EXCLUSIVELY while promoting her partnership with BIC and the BIC Win-Win Campaign. “It’s been a delight to be back. I think everyone was really nervous and anticipating what’s season 2 was going to be like, and it just feels like we’re back home. [It’s] like we went back to school. I’m really excited. It’s going to be a crazy good season.” 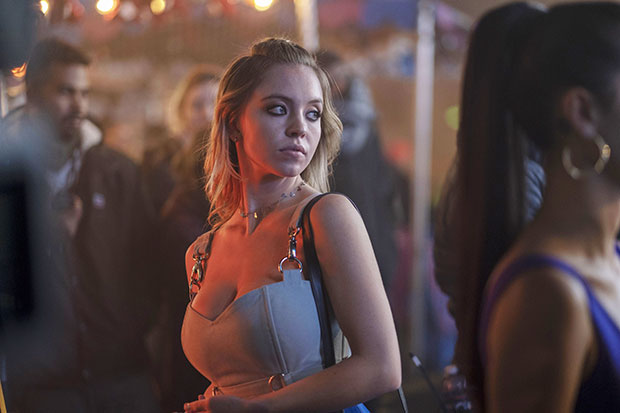 It’s been nearly 2 years since Euphoria’s first season aired, and Sydney was ready to step back into Cassie’s shoes. “I missed her,” Sydney admitted. “She’s a lot of fun to play because I feel like she’s complicated. There’s so much going on beneath the surface that sometimes you may not see it when you read the page, so I’m always trying to figure out what is something that’s deeper than how others might perceive her. Trying to find a beautiful line of tragic and complicated and beautiful all in one is very difficult.”

During quarantine, Sydney launched her own production company called Fifty-Fifty Films. The first project she has in the works is the TV series The Players Table, which she will also star in. Halsey has joined the cast as well. Sydney explained how casting Halsey came about following their work on Halsey’s music video “Graveyard.” 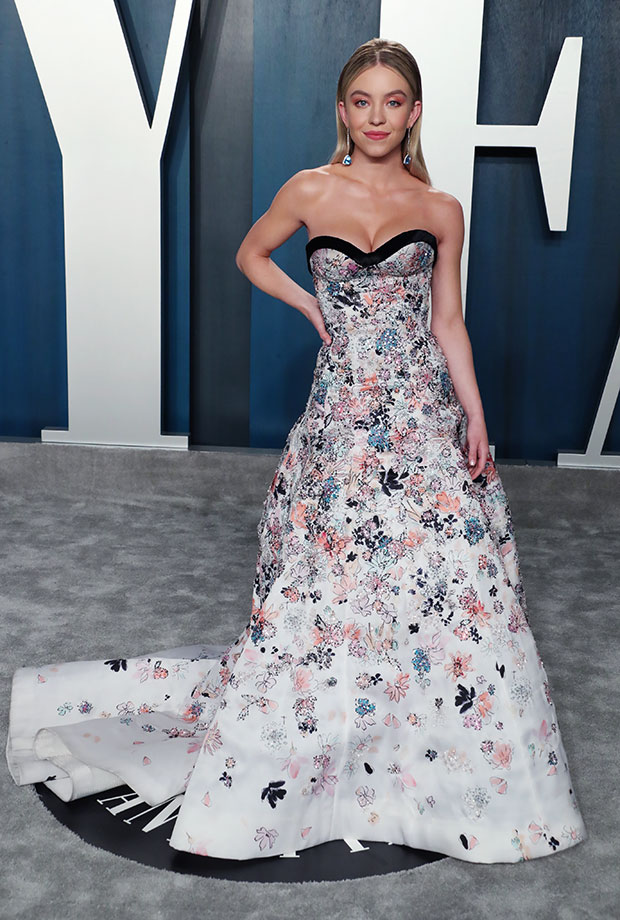 “She and I became really close after we did the music video together, and she was talking to me about how she wants to act,” Sydney said. “It’s something that she’s really been striving to do. When I was putting the package together for The Players Table, one of the characters just felt so much like her. I sent the book to her and asked if she’d want to read it and maybe consider coming on and playing the character because I think she could do an incredible job playing this character. She fell in love with it. I got her on a call with Jean-Marc Vallée and Nathan Ross and Annabelle Attanasio, who’s our filmmaker, and they all fell in love with her. She’s so intelligent. She’s so well-spoken, and I think that she’s going to do an incredible job playing this character. So it was a good friendship and also a really good story.”

While she’s known for her onscreen roles, Sydney can’t wait to delve into more behind-the-scenes work in Hollywood. “I have always loved the business side of the industry,” Sydney told HollywoodLife. “I think a lot of people, sometimes once you get into it, you kind of forget that it’s a business itself, and you run your own business. I love having creative control and being able to kind of stand up in a room when people look at you like, oh, you’re just a kid. Actually, no, I’m going to run this. So it’s been fun being able to acquire different rights to books and putting together a beautiful team of diverse and female-driven filmmakers and creating these projects from the ground up. I had to keep myself busy during quarantine or else I would have gone crazy.”

On top of her work in front of and behind the camera, the actress has partnered up with BIC. “I grew up with all the BIC products, from razors to their school products, so this partnership was just very organic,” Sydney said. “For me, I grew up in a very financially savvy environment. From a young age, my mom ingrained in me the importance of value and the value of a dollar. I love with BIC how they have just such a wide variety of premium razors and my go-to is the BIC Soleil Click 3 because it’s just such a flawless shave. I love that their packaging is 100% recyclable, and the handle itself is 30% recyclable, which is really important to me. I felt like this is an organic partnership, and I’ve been seeking something like this.”

‘The Big Shot With Bethenny’ Is a Relentlessly Negative Blast of Boss Culture: TV Review
Entertainment