“Not even the trustee alleges that Erika knew the source of funds that her wealthy husband used to buy her a gift of earrings 15 years ago (which replaced a prior set of earrings bought years prior to that).”

Despite her alleged ignorance, Jayne, 50, has agreed in a “showing of good faith” to not sell or transfer the earrings pending an investigation, per the court documents.

The jewelry will be held in a third-party escrow until a “final order is entered.”

In a separate filing Wednesday, the trustee in Girardi’s bankruptcy case claimed the disgraced attorney bought diamond earrings worth $750,000 in 2007 from M&M Jewelers, using money that was in a client trust account at his old law firm, Girardi & Keese. 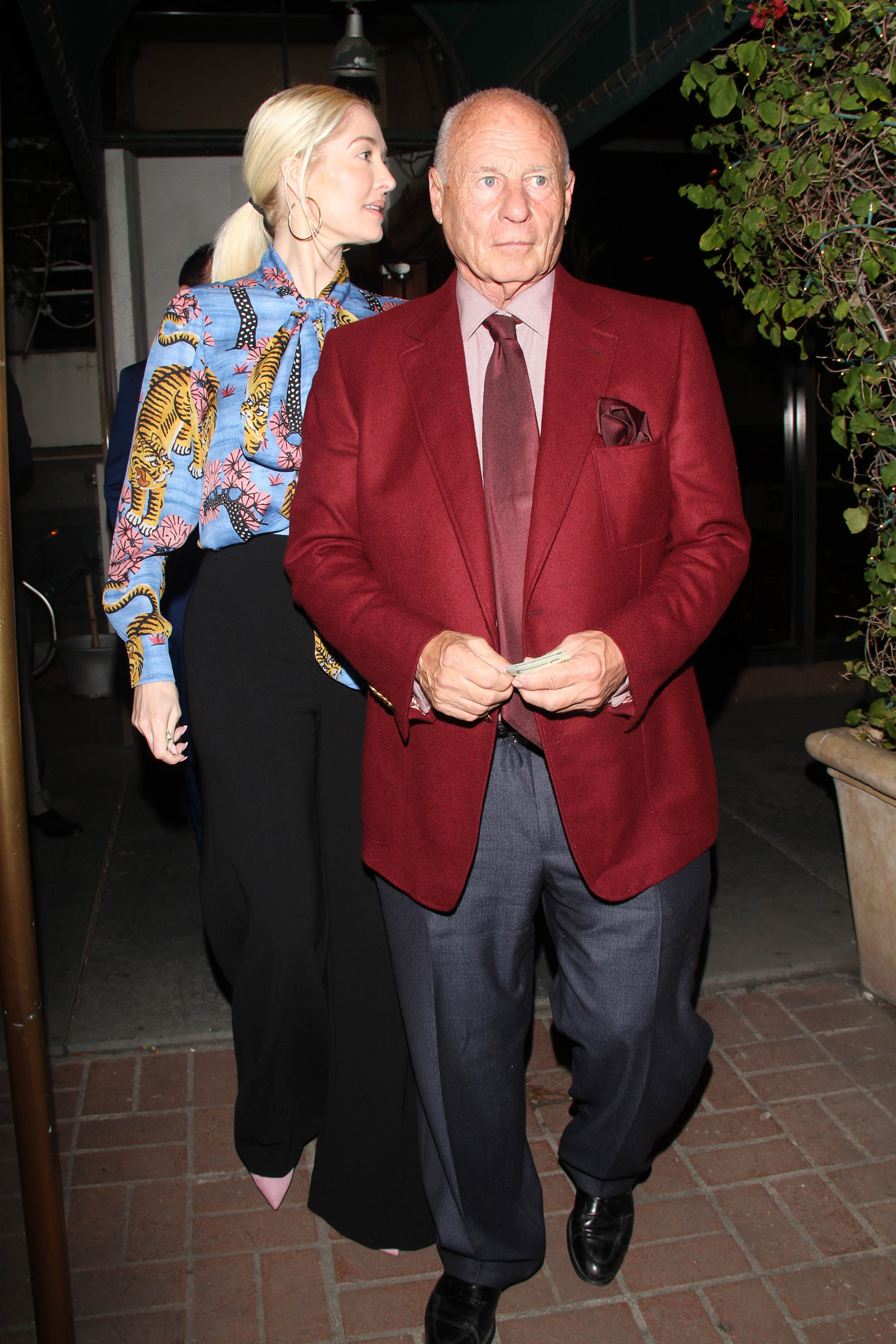 “Girardi then concealed the theft by describing the purpose of the check on the GK Rezulin Trust Account (‘RTA’) Ledger as a ‘cost’ item of the ‘Rezulin’ mass tort litigation, noting the payee to be ‘M&M’ without further explanation,” the court documents allege.

Ronald Richards, an attorney who was previously involved in the bankruptcy case, told Page Six, “By mislabeling these as ‘costs,’ the clients got less money. This was an outright theft of client money.”

Borges called the trustee’s allegations “inadmissible hearsay based on no statement from anyone with personal knowledge, and which amounts to random Girardi Keese (‘GK’) records that the trustee stated only months ago were in complete disarray and unreliable.”

He added that the claims “casts doubt” over the allegation that Girardi Keese funds were used to pay for the earrings. 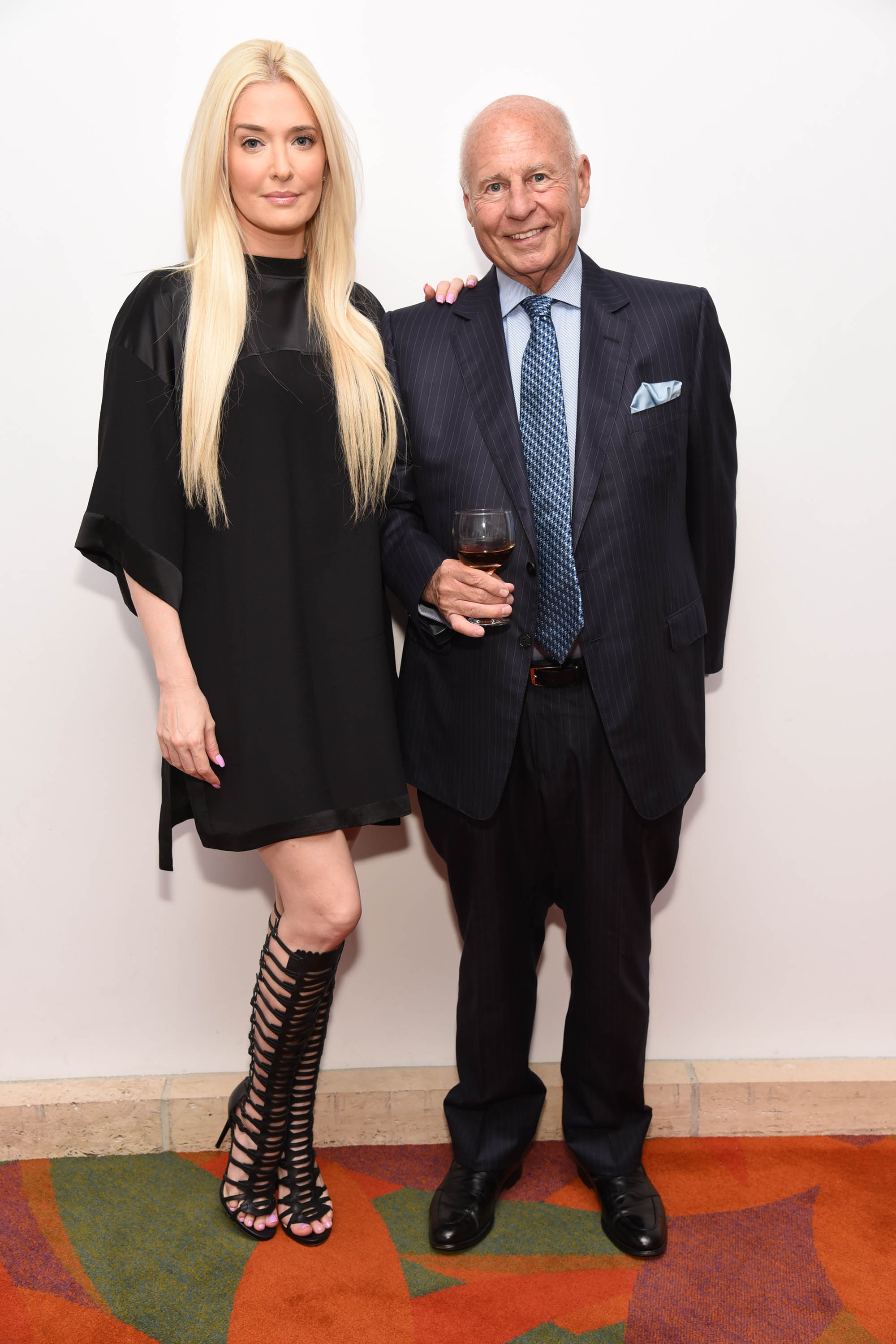 Borges accused the trustee of trying to make Jayne responsible “for the conduct of others, including her now-estranged husband who is under a court-ordered conservatorship and allegedly mentally incompetent.”

Girardi’s firm owes over $101 million in debt for allegedly mismanaging clients’ funds, including those of the victims of Lion Air Flight 610. The former attorney, who has been diagnosed with dementia, is residing in a senior living facility while this case plays out.

Back in October, Jayne’s lawyers said they were in talks to settle the $25 million lawsuit, in which she was accused of using money from her husband’s firm to fund her lavish lifestyle.

Jayne and Girardi were married for 21 years before she filed for divorce in November 2020.