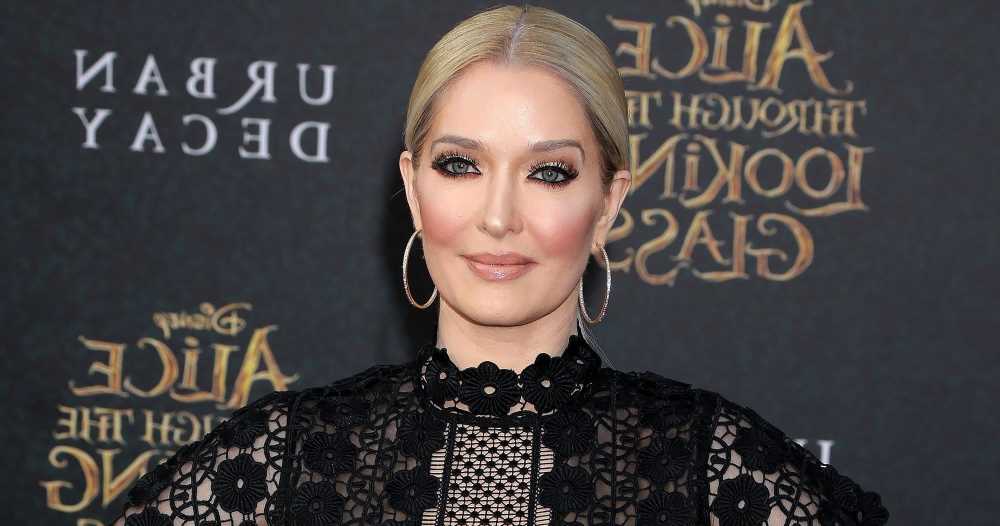 Always been a Maxxinista! Erika Jayne fired back via Twitter after she was spotted shopping at TJ Maxx amid her and her estranged husband Tom Girardi’s legal woes.

“Shopping at TJMAXX…. with your assistant?…. Optics EJ….you are smarter than this…. This NOT winning!” one social media user tweeted at the 50-year-old Real Housewives of Beverly Hills star on Wednesday, September 15, after Page Six published photos of her at the TJ Maxx in Pasadena, California, earlier in the day.

Erika clapped back, “I shopped there for years. I also went to petco and Target. Stop over analyzing my life.”

Mention It All! Real Housewives’ Legal Troubles Through the Years

One month after the Bravo personality filed for divorce from Tom, 82, in November 2020, the pair were accused of embezzling money from his clients. It has since been alleged that Tom and his former firm, Girardi Keese, gave Erika $25 million in misused funds over the years.

Erika’s divorce and legal woes have been playing out on season 11 of RHOBH. During Wednesday’s episode, Kyle Richards and husband Mauricio Umansky and Dorit Kemsley and husband PK Kemsley were caught laughing at the Pretty Mess author’s stories about Tom’s 2017 car accident and February robbery.

“What are the statistics that Tom and his stepson both flipped cars — I would guess they are millions and millions and millions to one. Statistically, it’s basically impossible,” PK said. “I’m suggesting that she’s been in a controlling marriage for years and she’s still being controlled. I think that Tom lied to her and Erika went along with it. There’s no car rolling, there’s no 12 hours unconscious.”

While watching the episode, Erika replied to a tweet that read, “Team Erika, but only to her face!” She responded, “Felt great watching this.”

The reality TV personality also shared a GIF of herself from a past season of RHOBH in which she says, “Go be offended at your own life.” She added, “Still rings true!”

In another tweet, she slammed the suggestion that she should hire a “crisis management team,” calling the idea a “waste of money.”

After another social media user called Erika her own “worst enemy,” she fired back, “Relax, Im trolling. It’s not that deep.” 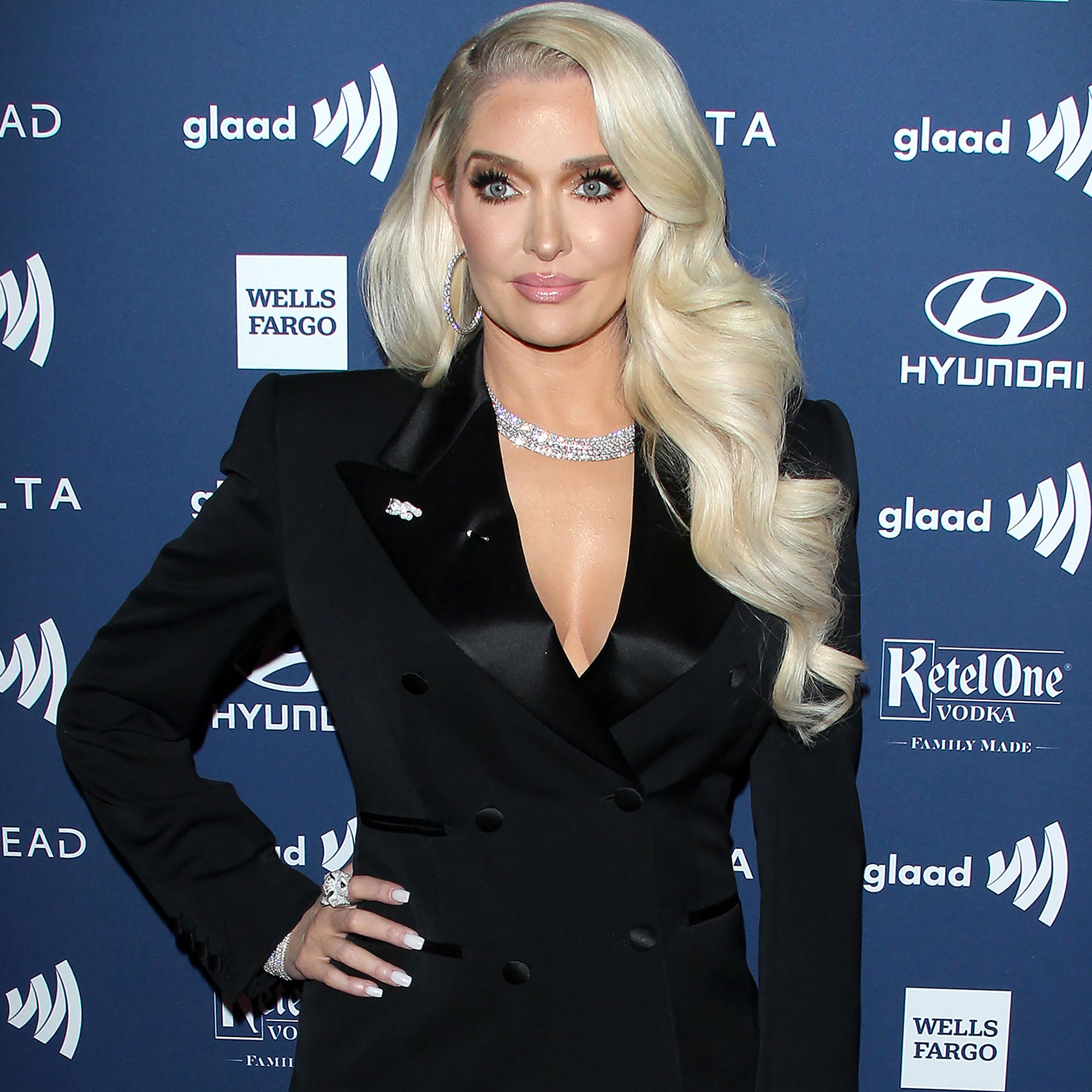 During the season, Erika has maintained that she didn’t know about her spouse’s alleged actions before she left him.

“My divorce is not a sham,” she told Kyle during a July episode. “It’s just not. Nobody wants to be in the position I’m in right now. It is really unenviable. Being the possible target of a federal criminal investigation is like, not cool. To have all those things said about you which are not true, and then to have everyone, basically, question everything. It’s lonely and it’s quiet and you would be shocked by how quickly people turn on you. How quickly people distance themselves from you. Automatically, they turn because they don’t want to be involved.”

The Real Housewives of Beverly Hills airs on Bravo Wednesdays at 8 p.m. ET.