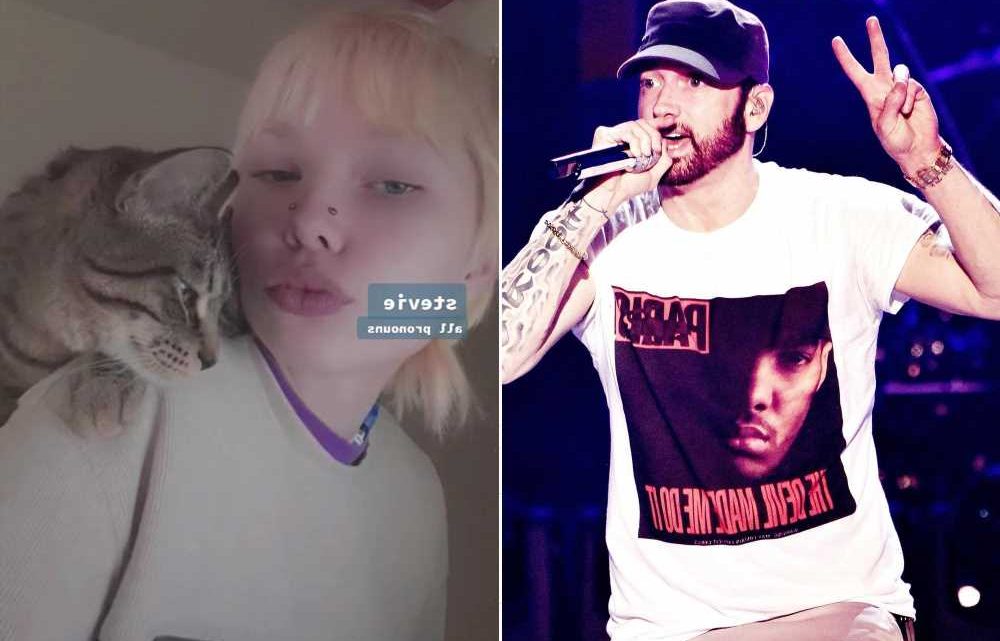 Eminem’s 19-year-old child came out as non-binary and asked to be called Stevie from here on out.

Stevie, who shared the news in a recent TikTok video, said they’ll use the pronouns they/she/he going forward. Formerly known as Whitney, Stevie showed their journey to become “more comfortable” with their body and self as their appearance changed over the years.

The video kicks off with audio of someone crying before a montage of photos is shown to document Stevie’s transformation over the years.

Stevie added that they were “working on” changing their name officially on their passport.

The “Stan” rapper, 48, adopted Stevie, who is his ex-wife Kim Scott’s biological daughter with Eric Hartter, in 2005 when he had briefly reconciled with Scott. 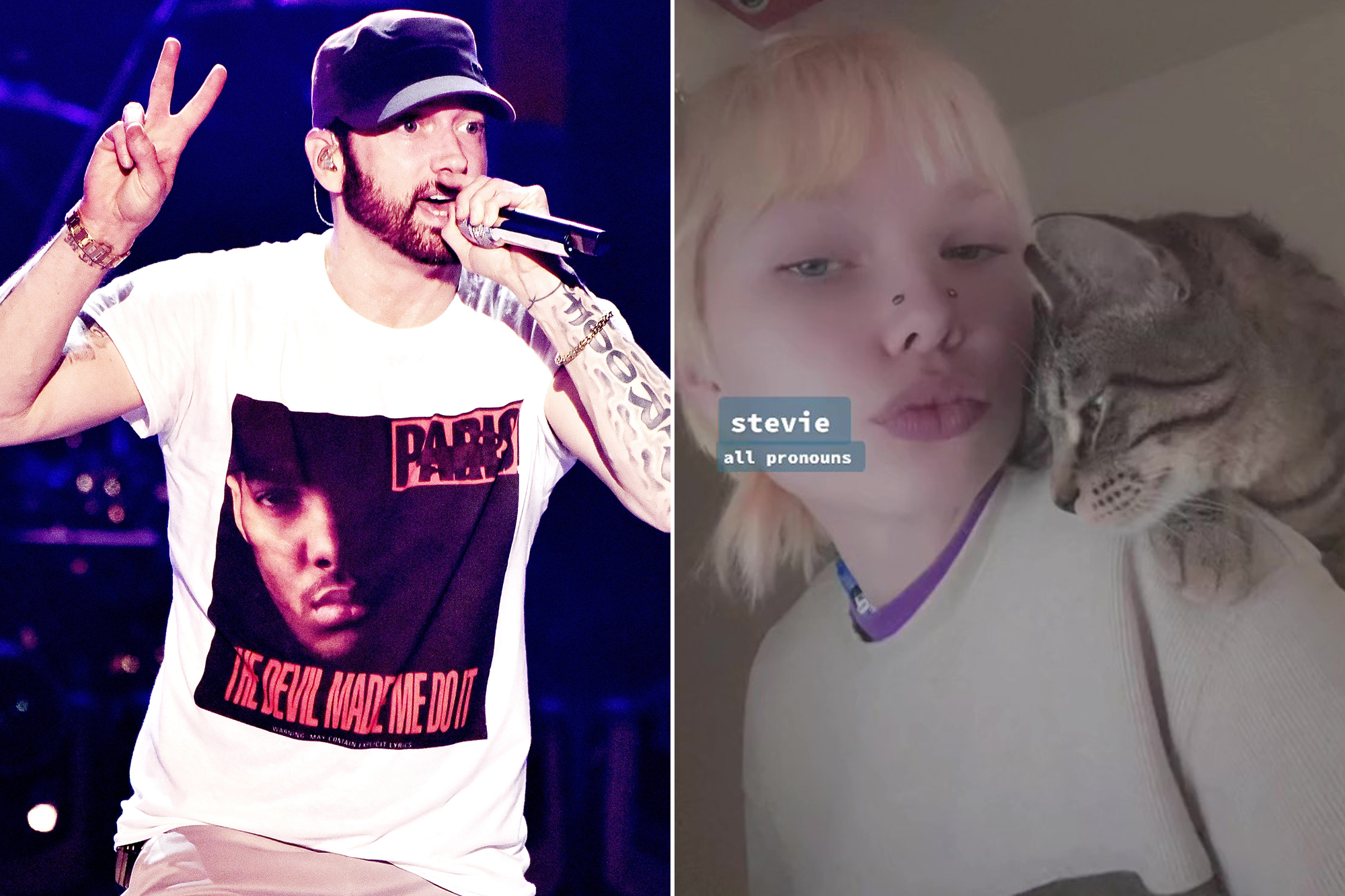 The name Stevie first appeared in the obituary for their late grandmother, Kathleen Sluck, who died in July. It read, “Kathleen was a exceptional mom to her two daughters; Kim and Dawn; and was overjoyed to become a grandmother to her grandchildren; Alaina, Adam, Hailie, Stevie, P.J., and Parker.”

Stevie came out as bisexual in 2017 and requested at the time to go by the pronouns she/they.